Police responded to the crash, which occurred Thursday night on Washington Street near Archdale Road.

Two people were transported from the scene, police confirmed around 10:40 p.m. One of the victims suffered life-threatening injuries. Another Hot Day Ahead of Cooler Weather this Weekend 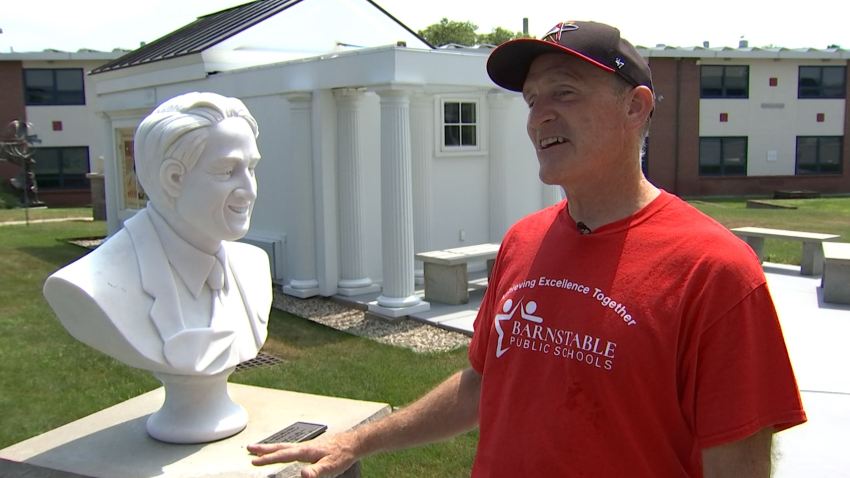 Debris could be seen strewn across the busy street. Police tape blocked off the road to traffic.