Scientists have determined that a black substance that had settled near the shore line over several days at beaches in Maine, staining the feet of some beachgoers, is made up of millions of dead bugs.

Maine’s Department of Environmental Protection had been investigating the substance spotted at the shore in York, Wells and Ogunquit.

A department spokesman had said, via the York Parks and Recreation Department, that the state received "an inquiry from a concerned citizen in southern Maine who noticed 'a black residue' on the sand at a local beach."

Steve Dickson, a marine geologist with Maine Geological Survey, figured out what was going on with the help of two retired oceanographers who live nearby. One of them, Linda Stathoplos, took a sample from the beach and looked at it under her microscope.

"This is the first time I've seen or heard of this in my 35 years," Dickson said, adding that he is still trying to determine what the bugs are, where they came from and why. But he does not expect it to be a regular occurrence.

NECN visited beaches in both Wells and York on Tuesday and found people who had both not seen the substance or had it affect them. People who had their feet stained described the black material as being similar to ink or oil.

A week after a rowdy crowd gathered at Hampton Beach, New Hampshire, police are concerned the group may gather again.

Kim Hurst, of New Ipswich, New Hampshire, was visiting Long Sands Beach in York on Monday when said she found the substance on her feet. She used baby wipes to remove it.

It did not deter her from returning to the beach a day a later, but she is also pleased the state is trying to determine what the substance is.

Other people who reported having their feet stained said the substance did not come off immediately, even after scrubbing with soap and water. 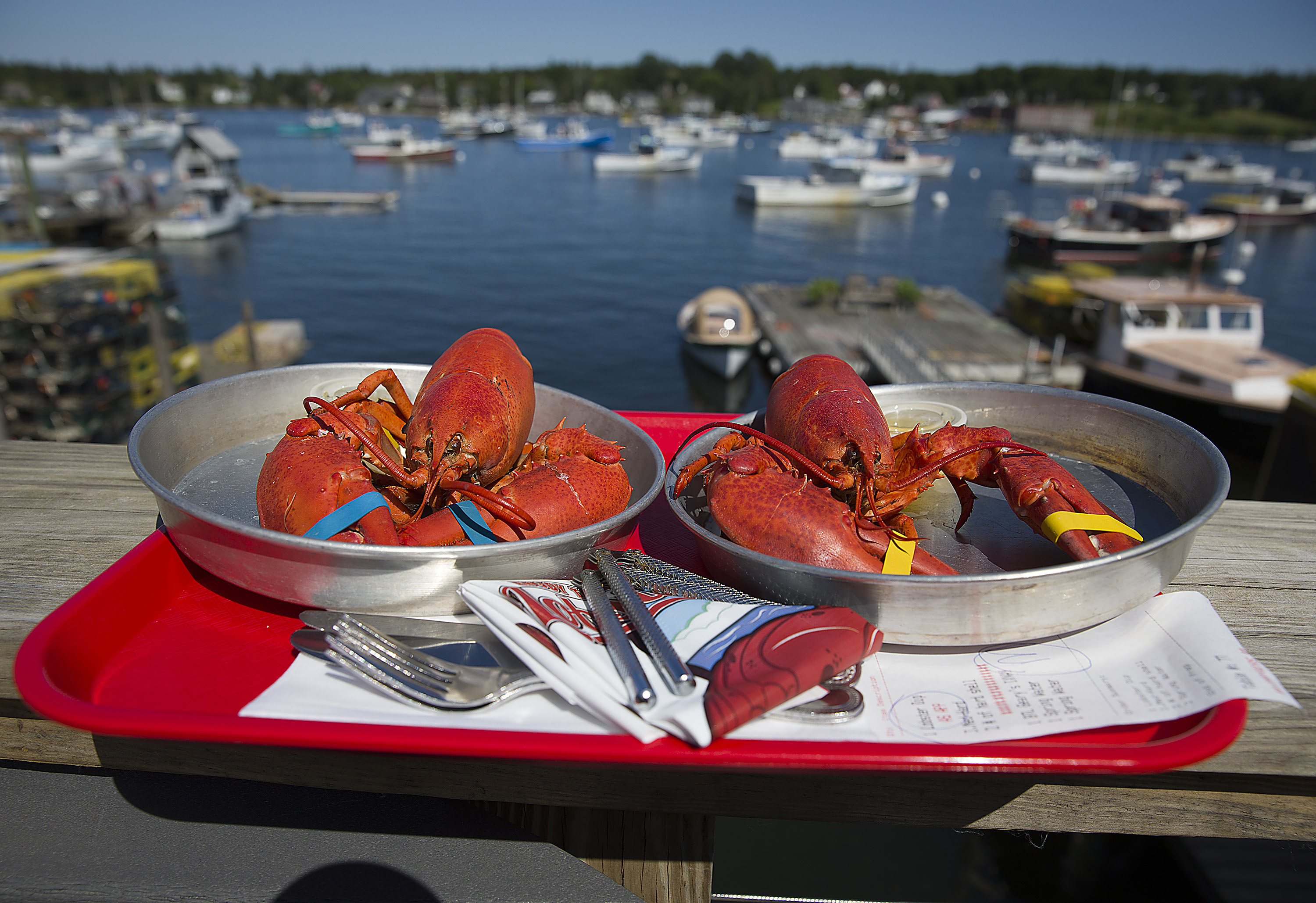 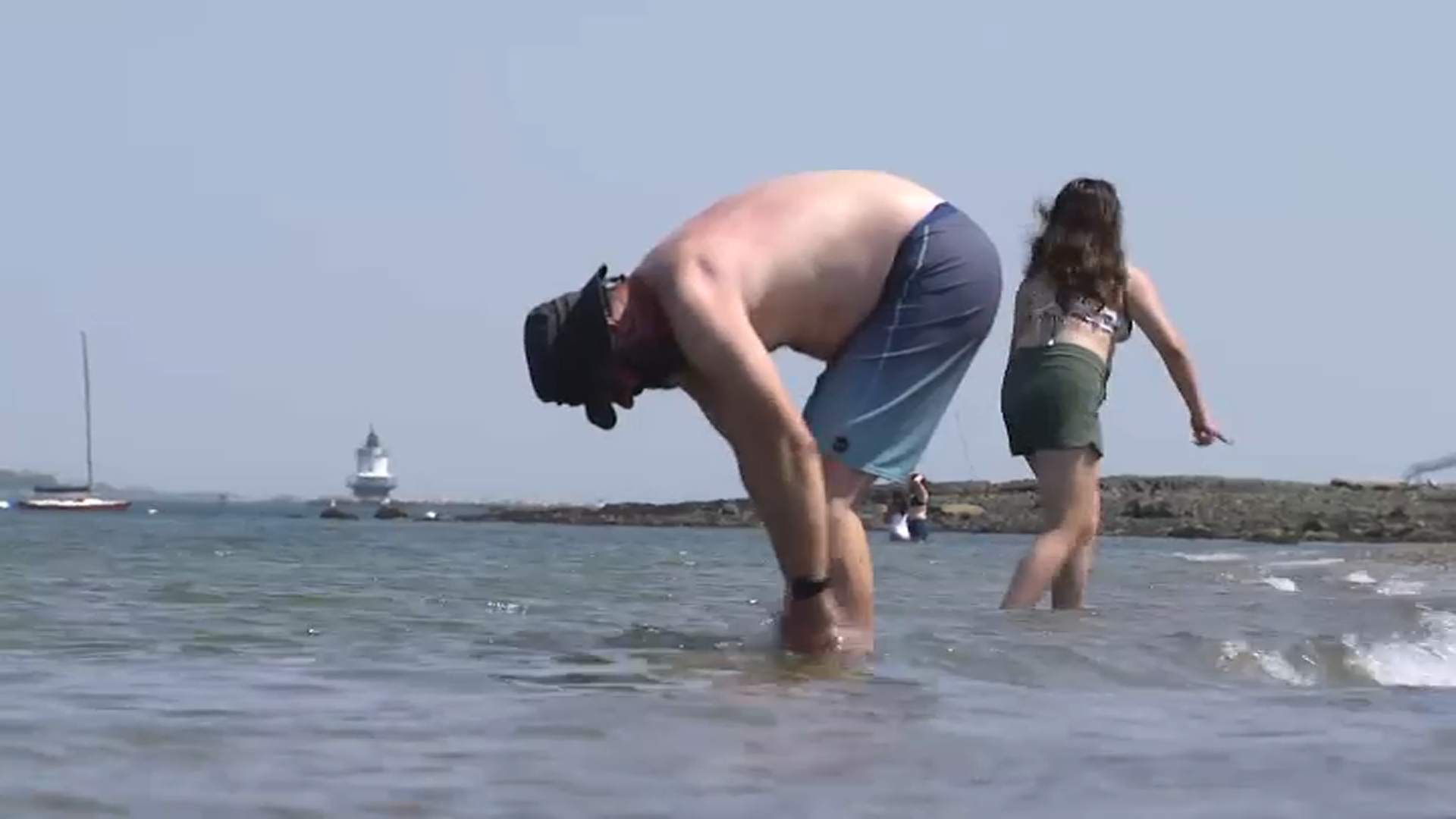