Now that the primary is over, brace yourself for another round of negative political ads. But who's behind them?

The U.S. Senate race in New Hampshire is one of the most important in the country this November - potentially deciding control of the Senate. With that in mind, necn Investigates took a closer look at the huge influx of so-called "dark money" flooding the state.

Ads are blanketing the television airwaves in the contest between Democrat Maggie Hassan and Republican Kelly Ayotte. But the bulk of that spending comes not from the candidates themselves, but from anonymous donors and outside groups spending millions of dollars on negative television ads.

"We don't know who is fully funding these ads," said Peter Ubertaccio, a political science professor at Stonehill College. "The average voter doesn't necessarily know if what they are seeing is something a campaign has sponsored."

It all comes down to those quick messages at the end.

So necn Investigates reviewed the spending.

As of the end of August, $42 million in out-of-state money has been spent on the New Hampshire senate race.

One of those out-of-state groups is Granite State Solutions. 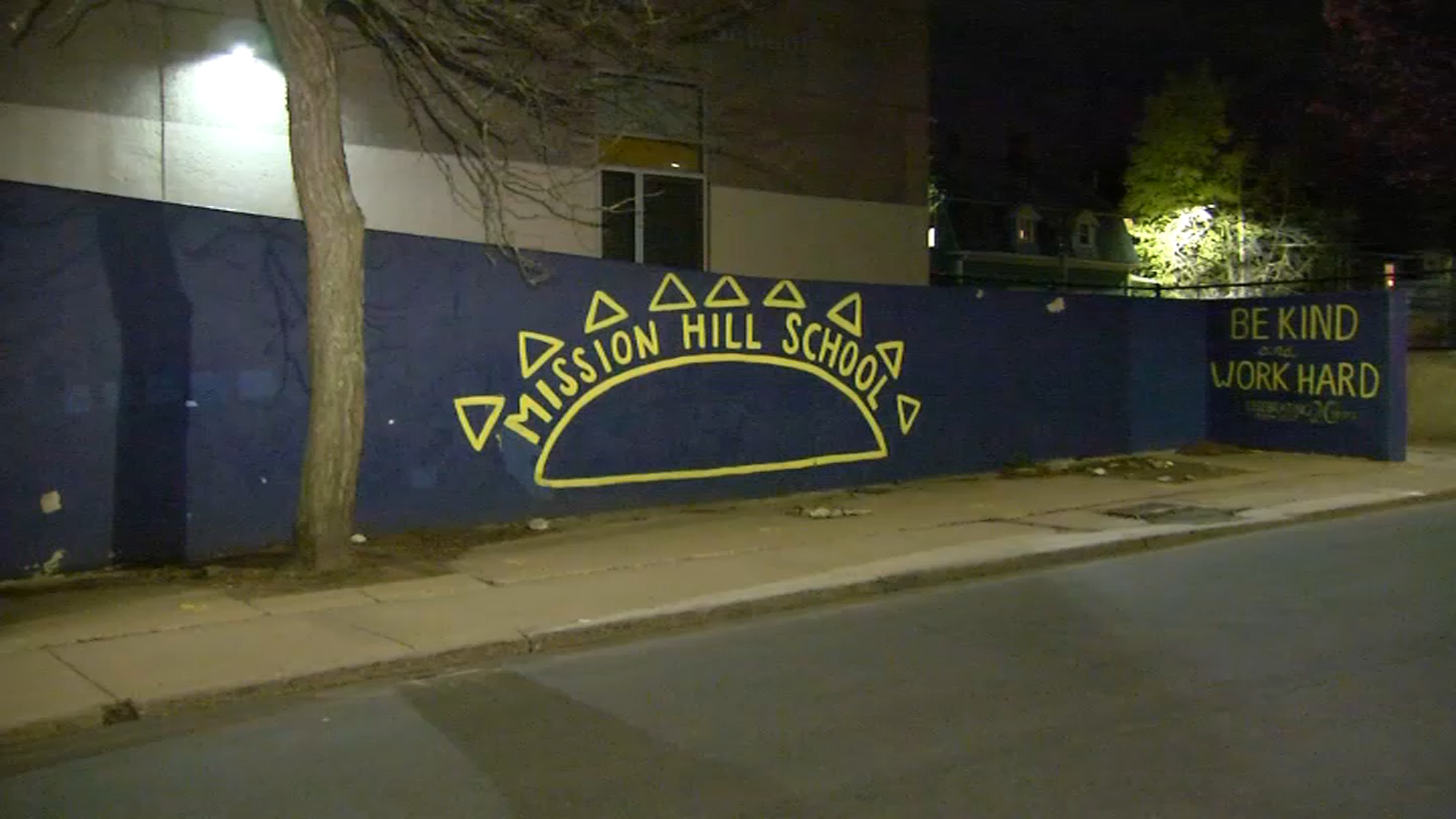 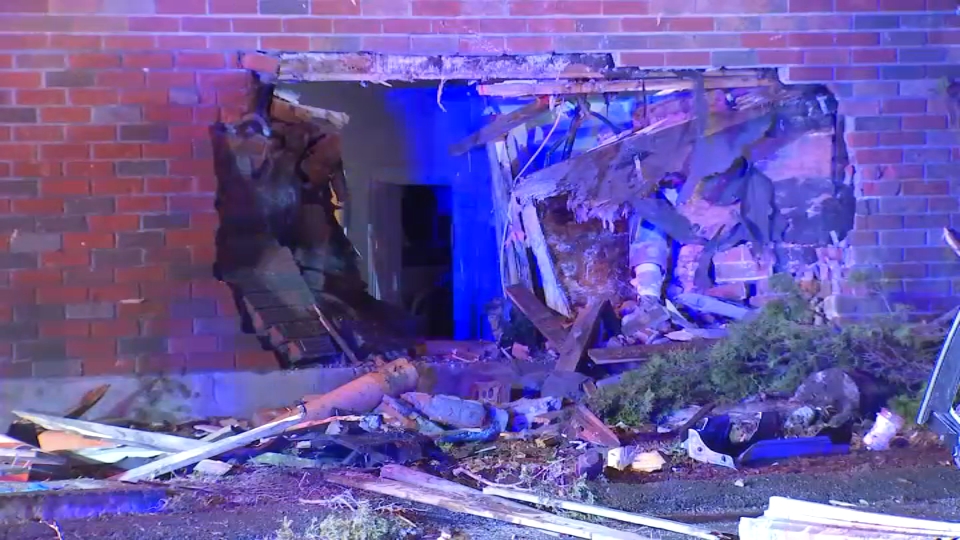 It turns out just three people contributed the $535,000 for Granite State Solutions - a developer in North Carolina promoting clean energy, a homemaker and pharmacist.

Other PACs are associated with labor unions, Planned Parenthood and senators PACs from Connecticut to California.

"It could be the fate of the United States Senate comes down to what a few thousand people in New Hampshire decide," Ubertaccio said.

The candidates spend only a small fraction - $4.3 million worth.

And a lot of those actual campaign - and not PAC - donations are not from the Granite State.

But why is so much money coming from Massachusetts into a New Hampshire race?

"Massachusetts does not have any statewide races this year so there is no senate race, no gubernatorial election so a lot of folks are looking to donate to a race like that are looking for other outlets for their politics," Ubertaccio said.

In the last week alone, another $1.5 million in dark money slipped into the New Hampshire senate race. And Ubertaccio predicts the state will continue to see more dark money as long as the race between Hassan and Ayotte remains close.

Experts say the race could top out at an all time high of $100 million.

With only so much TV ad time, they say to expect a lot more political mailers jamming your mailbox.