In Millennium Park in Boston's West Roxbury neighborhood, the water level of the Charles River has dropped about six feet, revealing many spots that are normally underwater

Severe drought conditions affecting much of Massachusetts have had a clear impact on parts of the Charles River.

In a matter of days, Liz Loewen said she noticed a drastic difference.

"I've never seen anything like this. All that land right there is usually water, and you wouldn't be standing right here," she said, pointing to the bottom step of the boat launch.

Her dog, Frankie, ran through the water, barely enough to float, chasing after a tennis ball.

The Charles River's water level is estimated to have dropped about six feet at Millennium Park in Boston's West Roxbury neighborhood, revealing many areas that are normally underwater.

"We can tell it's a huge gap. That puts things into perspective how low the water level is right now, and it's really troublesome, to be honest," said Boston Parks Maintenance Director Josh Altidor. "Major concern right now is loss of habitat, because you probably have some species of birds and living organisms in the water that have to be displaced, because it's not enough water for them." 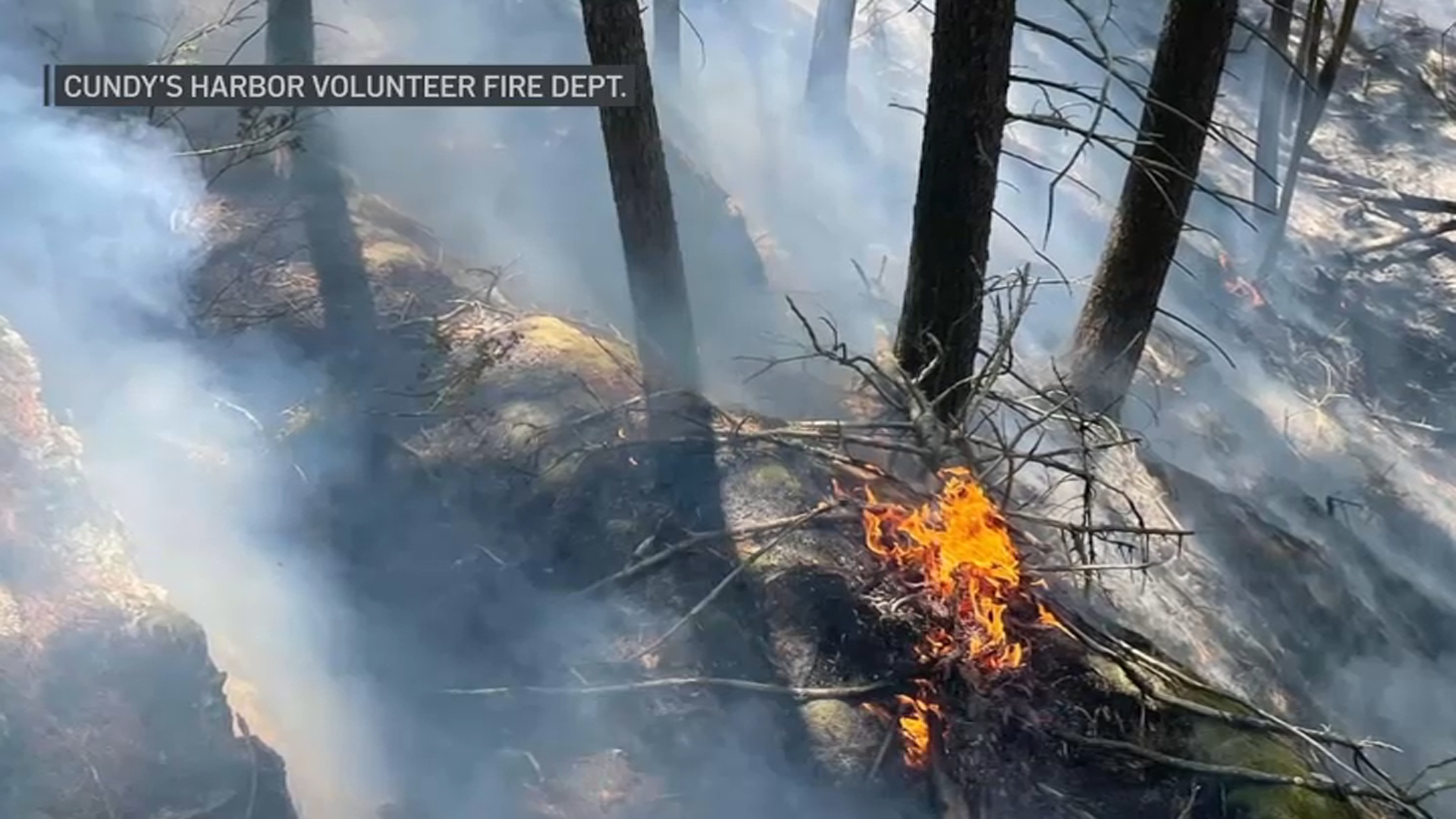 The Boston area is down about nine inches below normal rainfall, according to NBC10 Boston Chief Meteorologist Matt Noyes.

"If you look at the gauges up and down the Charles River, they can measure just how much water flow there is, we're actually about 10% of normal right now," said Noyes. "It's extremely dry."

"In 2016, in 2020, and now in 2022, this is at least the third year, if not more, out of the last 10, where we've seen pretty significant rainfall deficits during the summer months," said David Boutt, hydrogeology professor at UMass Amherst.

"This switching back and forth to really dry conditions followed by really wet conditions seems to be becoming more frequent in recent years," he said. "I think part of that has to do with changes in atmospheric circulation. We've been locked into this weather pattern of high pressure that's kind of pushed away a lot of the storms that would typically bring us moisture during the summer months."

Millennium Park is not the only place where the impact of the drought is apparent. The Charles River Watershed Association is collecting images of areas with low water levels.

"There were certain spots, for example around the Louisa Lake Dam in Milford, where there was no water flowing over the dam. There were also a few tributaries that were completely dry," said Marielena Lima, a Rita Barron fellow with the Charles River Watershed Association.

"The Charles River tends to respond when you get rainfall, and what we need to do is get a good amount of rain to come down in order to raise that level. That's not going to happen any time in the immediate future," said Noyes.

Anne Carroll, director of the Massachusetts Department of Conservation and Recreation Office of Water Resources, said the forecast for August is predicting below normal rainfall, which may exacerbate drought conditions. She urges residents to conserve water according to state and local guidelines, especially in areas experiencing significant and critical drought.