After record highs in electricity demand last year, ISO system operators are confident in the power supply for this summer

Electric grid operators predict there will be a sufficient supply of electricity to meet demand as the hotter months approach, and ISO New England is anticipating that peak demand will come in under last summer's high if weather conditions are "typical."

Electricity demand on the New England grid topped out last year at 25,801 megawatts during the 6 p.m. hour of Tuesday, June 29, a day that saw temperatures approach 100 degrees. This summer, ISO New England said in its annual summer forecast Wednesday, demand is predicted to peak at 24,686 MW under typical summer weather or as high as 26,416 MW if there is an extended heat wave. ISO said it anticipates having 31,000 MW of capacity available to meet the demand.

"Though ISO New England expects the region to have adequate supplies of electricity this summer, conditions could force system operators to take action to maintain system reliability. ISO New England operators have many tools at their disposal to maintain the overall reliability of the power system. These well-established procedures protect the region in the event of an unexpected power plant or transmission line outage, an extended heat wave that results in increased consumer demand, fuel supply issues, or emissions limitations that affect the amount of electric generation available, or a combination of these factors," grid operators wrote in their summer forecast. "Procedures to deal with such issues include importing emergency power from neighboring regions, calling on power system reserves, and asking businesses and residents to voluntarily conserve energy. In severe events, system operators may be forced to call for controlled power outages to protect the overall grid."

Electricity demand in New England is highest in the summer when residents and businesses turn to air conditioning to beat the heat and humidity. But the shift towards electrifying transportation and home heating is expected to change the region to a "winter peaking system" within the next 10 years, Energy and Environmental Affairs Secretary Beth Card said last week.

Also Wednesday, the Metropolitan Area Planning Council launched its summer peak demand program, through which it alerts municipalities on days when peak demand is within reach to encourage them to reduce their consumption to save money on electric bills. During peak demand periods, dirtier fuels like oil are pressed into service so reducing demand during those times can have a greater impact on emissions displacement by limiting the use of high-emitting power generators, MAPC said. 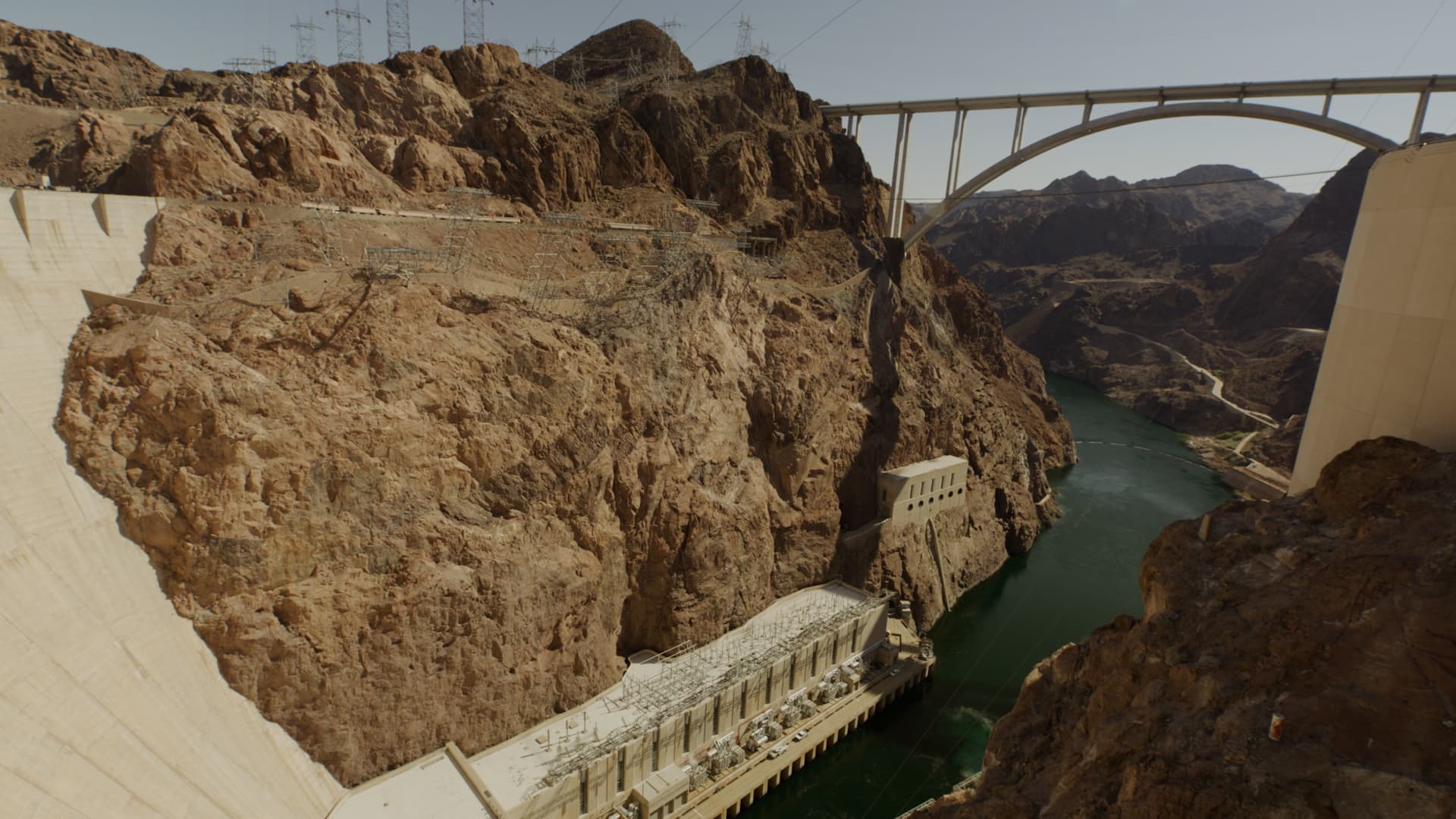 Why Hydropower Is the Forgotten Giant of Clean Energy 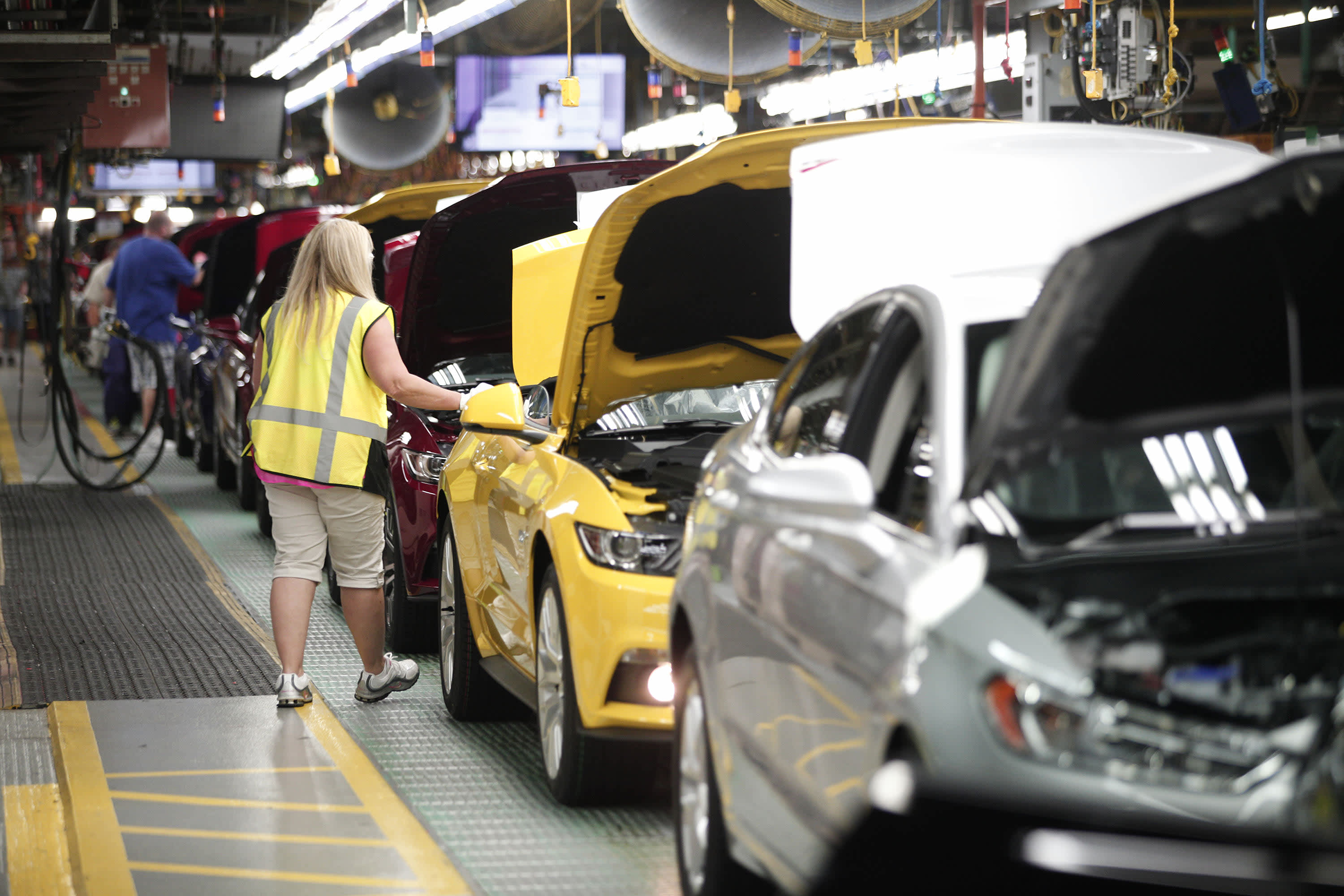 Ford to Add Over 6,000 U.S. Jobs as It Boosts Electric Vehicle Production and Prepares for a New Mustang