The New Hampshire attorney general has ruled that the fatal shooting of a Michigan man last month by police was justified.

In a report Wednesday, Attorney General Joseph Foster said Greenfield Police Chief Brian Giammarino fired the fatal shot after fearing that his life was in danger. 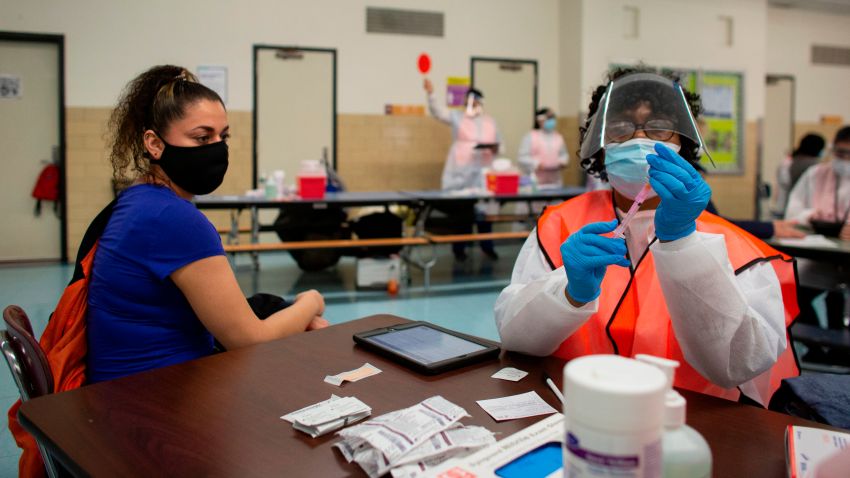 New NH Vaccine Eligibility: How Residents 65+ Can Register This Week

The report says before the confrontation, Lesko stole a BMW from a dealership in Greenfield at gunpoint and then led police on a chase. Foster says Lesko was forced off the road and then ignored police commands to hold up his hands. The report says he instead began shooting at police with what "appeared to be a black handgun."

Police later determined it was a BB pistol.