Police pulled over the vehicle, driven by Shane Kingsbury-Laffond, 24, of Swanzey

New Hampshire State Police say a man driving under the influence of alcohol in Hooksett actively resisted arrest and fought against officers.

A concerned motorist told police Tuesday evening around 6 that a gray sedan was weaving in and out of traffic on Route 101 west and that objectes were being thrown from the vehicle.

Police pulled over the vehicle, driven by Shane Kingsbury-Laffond, 24, of Swanzey. Police say he showed signs of impairment and refused to get out of his vehicle. 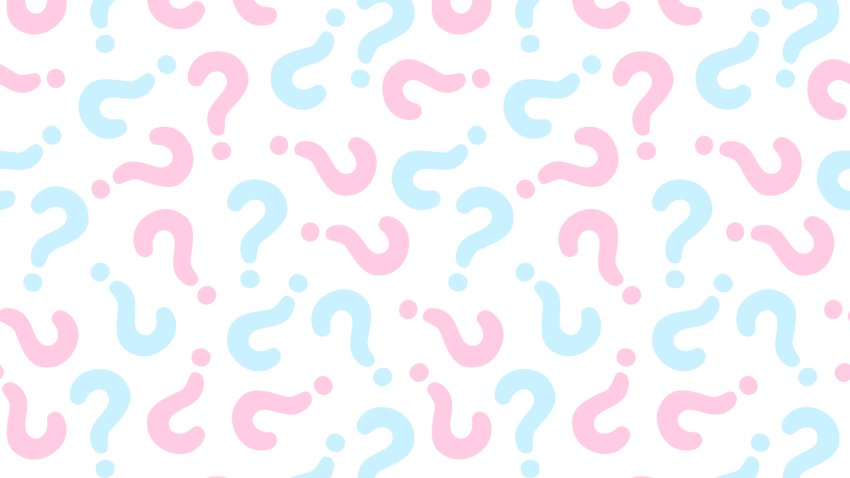 He was eventually handcuffed and put into a police cruiser, where he banged his head and made threats.

He was transported to CMC Medical Center, where he continued to be combative. He had to be sedated in order to be evaluated.

Kingsbury-Laffond is due in court Thursday morning and is facing charges of DWI, resisting arrest, attempted simple assault, disorderly conduct, speeding, lane control violation and failure to yield to an emergency vehicle.