‘There Should Be Severe Repercussions': Father Outraged Over Recorded Attacks on Daughter at NH Middle School

A New Hampshire man says his 12-year-old daughter was attacked at her middle school.

Chad LaCrosse says his daughter, Mia, has a concussion after multiple incidents that were caught on video at Fairgrounds Middle School in Nashua.

The video shows Mia being pulled by her hair, punched and thrown to the ground. She suffered another 10 blows to the top of her head before an adult stepped in. 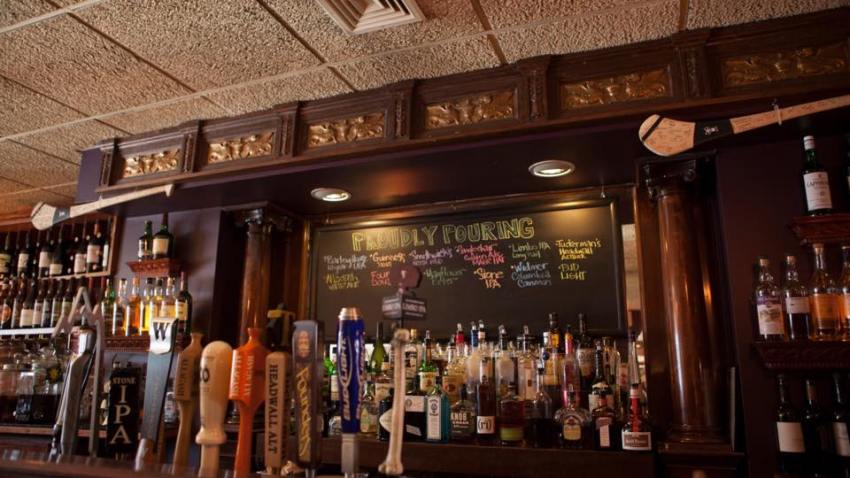 Footage of a second attack also shows the girl's hair being pulled and 10 punches being thrown at her.

"Children shouldn't be allowed to act that way. There should be severe repercussions," LaCrosse said in an interview with NBC10 Boston. "If kids are going to fight, they're going to fight, but these are planned, staged attacks. That's where the videos came into play — positioning your friends, like we have this camera positioned now, to attack somebody, is ridiculous."

"We want every student who attends Fairgrounds Middle School and all Nashua district schols to be safe, and we will not condone any acts of violence," Mosely said in a statement.

LaCrosse and his daughter have since gone to court and gotten temporary orders of protection against the two girls involved. They are now prohibited from coming within 300 feet of Mia.

LaCrosse shared video of one of the attacks on his Facebook page after claiming the school and police were not doing enough.

"I knew this situation would go viral and it would get attention and hopefully turns heads and things change," he said. "I want to make a change."

The girls accused of attacking Mia are due in court later this month. Their parents did not respond to NBC10 Boston's attempts to get in touch with them.