A few years ago, the owners of the Owls Head General Store in Midcoast Maine basically locked the doors and left, shutting down a business once lauded by Food Network for having Maine's best hamburger.

Now, in an interesting twist of fate brought on by COVID-19, the store has a new owner with a vision for its future.

Earlier this year, 26-year-old Maya Newsam bought the store and is now working to rehabilitate it to its former glory, which includes offering the "Seven Napkin Burger," which won Best Burger in Maine from Food Network in 2009.

"I'm feeling a lot of things, a lot of panicky moments and a lot of really happy moments," said Newsam Wednesday afternoon, a short time after some shingles to repair the store's roof arrived.

In March, after three weeks on the job, she was laid off from the Anchor Pub and Grill in Beverly when coronavirus closures began.

That was when she made a trip up to Owl's Head, which has been a family escape for generations and a place to where Newsam can trace her roots.

Almost immediately, that trip to stop and think took an unexpected turn. 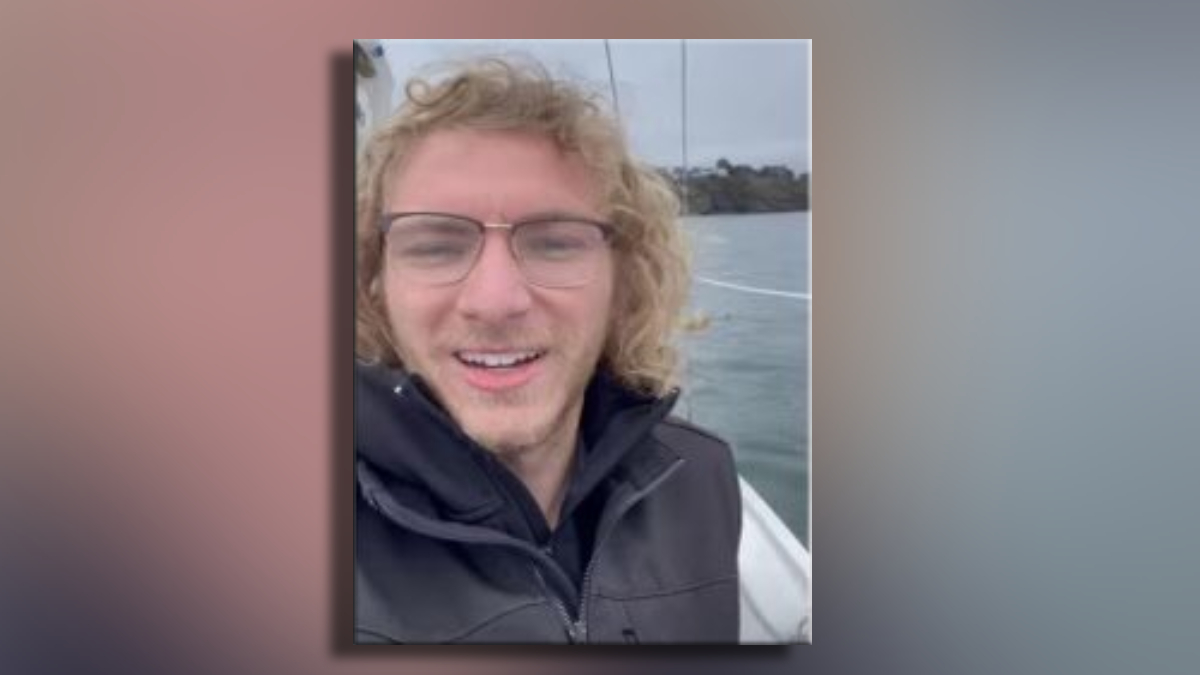 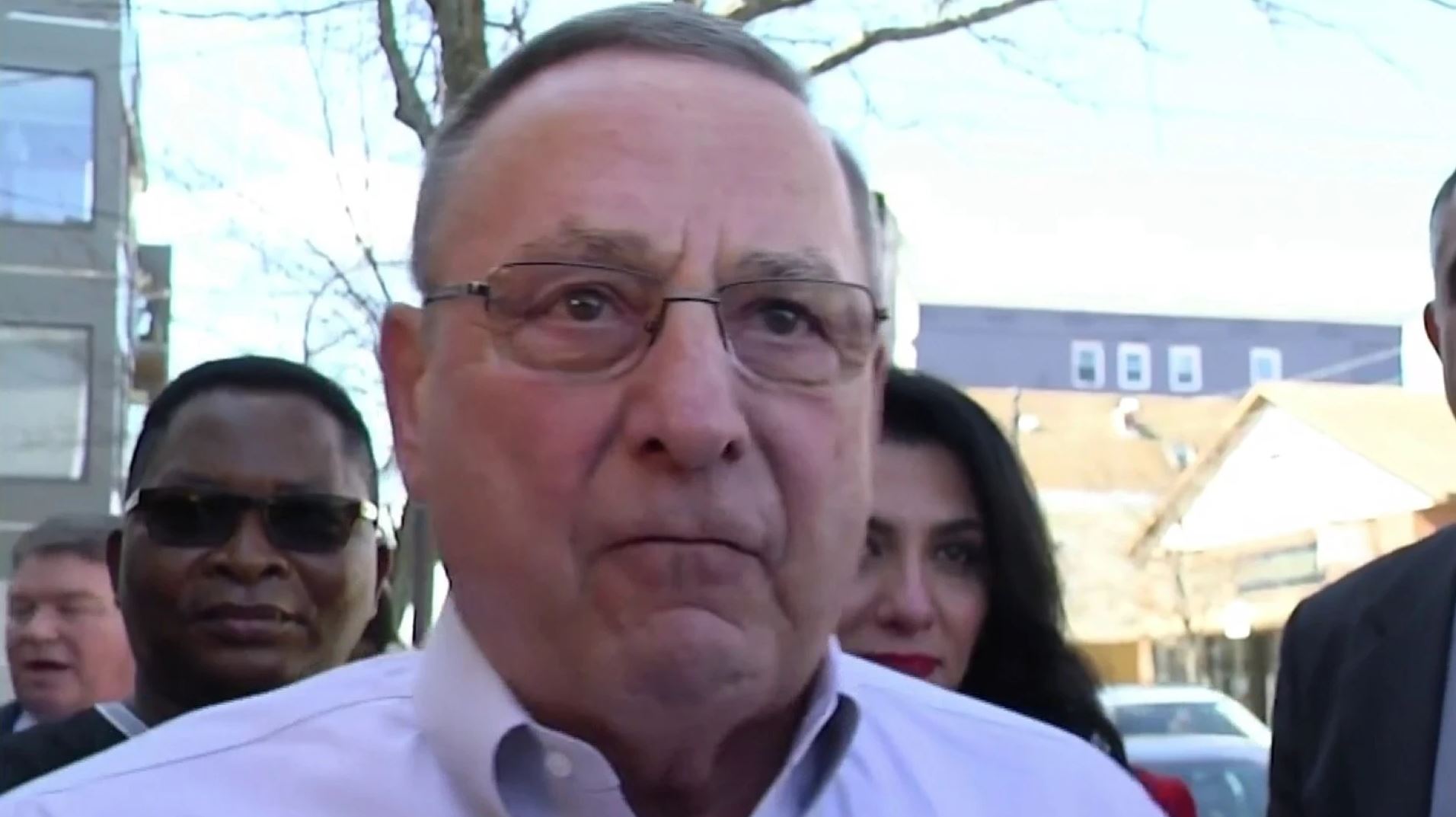 "I drove by the general store the first time coming into Owl's Head. I saw the store was still for sale and I couldn't believe it," Newsam recalled. "It stayed on my mind all through March, all through April."

Eventually, that led to a conversation between Newsam and her mother, during which Newsam realized she might be just the person to get the store going again.

"I was talking to my mom about the fact no one had purchased it and it needs someone with restaurant experience, management experience, who is tied to the Owl's Head community, we got off the phone and I was like, 'Wow, I think that's me.'" Newsam explained.

Indeed, Newsam had managed bars and other establishments during her time in Massachusetts, and while owning a business will be a new challenge, she has some help with contracting to get the renovations done from family and says the building itself has good bones, the highlight of which for her include an essentially new septic tank.

She did however, have to throw out a lot of old food, including crab cakes that were left behind when the business closed in 2017.

"People come in and ask if I'm open, and all I have is expired ketchup and some old, old Bud Light in there," she said, half-jokingly.

Newsam is grateful for the interest from locals and says a post about her purchase of the store got 1,800 likes and other reactions on Facebook.

"I'm delighted, particularly if they bring the hamburger back," said one Owl's Head resident on the way to the post office next door.

The rush to harness that excitement without compromising quality is a weight Newsam feels, which is why she says it will be a round-the-clock job to get the business ready for what she hopes will be an opening in fall, perhaps September or October.

"It's stressful, but restaurant life is stressful," said Newsam, adding that with the local support, "I don't really have anything against me other than a global pandemic."