Matthew Dion, of Bedford, was arrested on a child pornography charge after a search warrant was executed at his home and in his vehicle, according to the federal prosecutors

Following the discovery of sexually explicit images of a 16-year-old boy, a New Hampshire man was arrested Tuesday on a federal child pornography charge, the U.S. Attorney's Office in New Hampshire has announced.

Matthew Dion, 48, of Bedford, was arrested after the execution of a search warrant at his home and of his vehicle, prosecutors said Wednesday, when Dion was scheduled to face the charge in court.

An April 2020 complaint filed in court alleged that a 16-year-old foreign exchange student living with Dion found what he thought was a suspicious device that looked like a pen in the bathroom at the Bedford home, according to prosecutors. 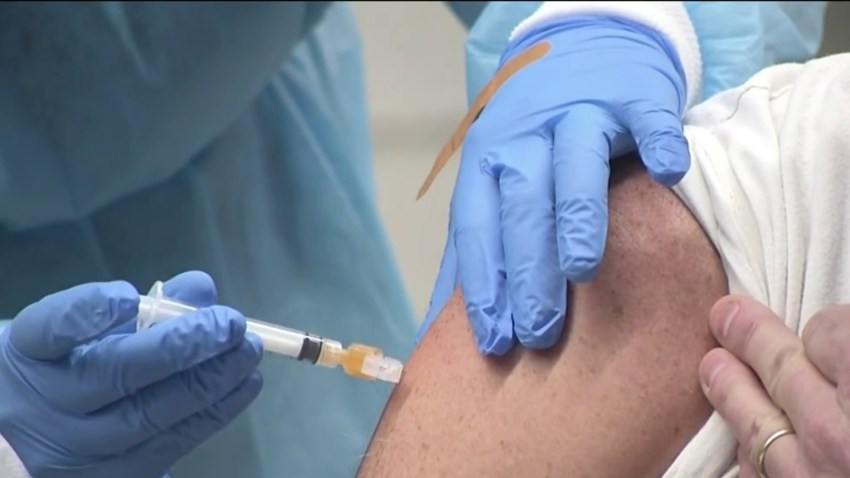 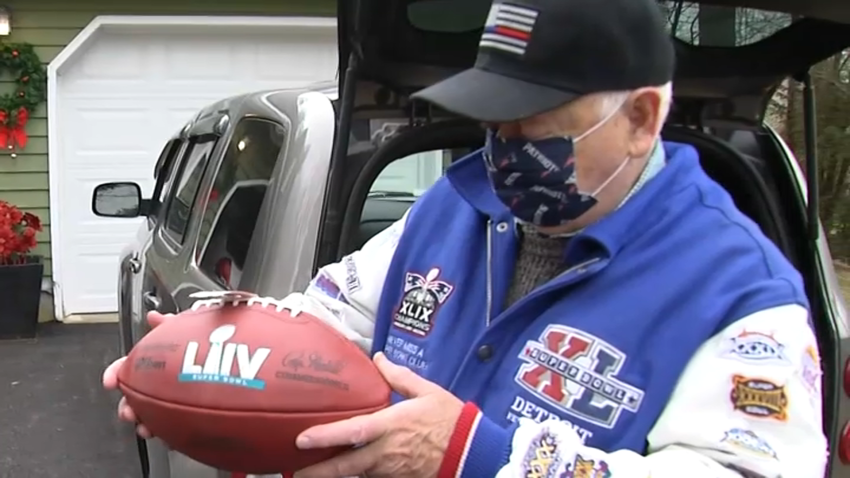 "He then examined the pen. He took it apart and noticed a USB connector inside it and what appeared to be a camera lens," according to an affidavit.

Police searched Dion's home and vehicle and seized "various electronic devices," including a memory card under the seat of Dion's vehicle, the U.S. attorney's office said in a news released.

On the memory card were sexually explicit images of the teenager taken in the bathroom while he showered, authorities said. There were even images of what appeared to be Dion setting up the hidden camera, prosecutors said.

Dion waived his appearance before a federal magistrate judge Wednesday afternoon and is being held until his next scheduled court date June 29. It wasn't immediately clear if Dion had an attorney who could speak to the charges.