The man was wearing a helmet at the time, police said

A fatal crash involving a motorcycle and another car killed a man in Dover, New Hampshire, Sunday morning.

Police say they responded to the scene at the intersection of Washington and Chestnut Streets around 11:11 a.m., where they found both vehicles had sustained significant damage.

A preliminary investigation indicates the driver of a Toyota Prius, a 44-year-old Dover woman, had tried to take a left turn onto Chestnut Street in front of the Aprilia RSV4 motorcycle, which was coming from the other direction.

The operator of the motorcycle, identified as 44-year-old Chester Yung of Dover, was seriously injured, police say. Bystanders jumped into action to try and render aid before he was taken by Dover Fire & Rescue to the Wentworth-Douglass Hospital, where he later died from his injuries. 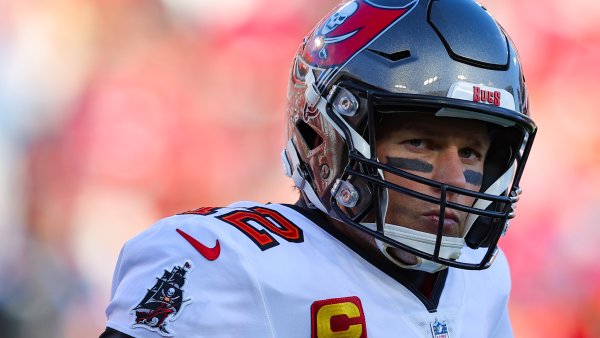 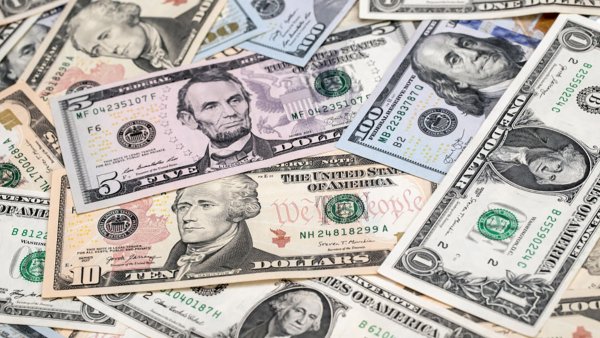 Financial Planners Offer Tips to Help You Save Money in 2022

The man was wearing a helmet at the time, police said.

Anyone with additional information regarding this incident is asked
to contact Detective Sergeant Mark Nadeau.