Now, Back to Winter

Now, Back to Winter

Cold front moved through this afternoon - the first step in laying the groundwork for our winter storm on Sunday. Those showers that fired up along the front were might selective. Some saw downpours, others saw just a few drops, while a select few saw small hail or graupel (soft hailstones that resemble tiny snow balls).

Chilly tonight as the temps drop to the mid 20s under a clearing sky. Sun will dominate tomorrow, but the supermarkets will be busy with this upcoming storm. Patience folks, there's enough bread and milk for everyone.

To diminish the panic, I don't see this as a blockbuster storm or something that will keep you housebound for days. On the contrary, the storm should exit by mid-morning on Monday (still an issue for the morning commute) as it zips offshore.

Snow will sweep up from Connecticut on Sunday morning, reaching the Greater Boston area by Sunday early afternoon, and continue into Northern New England by evening. Heaviest snow will fall late night on Sunday night into the wee hours of Monday morning. Storm wraps on Monday morning - early morning west, mid to late AM east.

Certainly poor travel on Sunday night. Coastal concerns are limited, mainly because we've already passed the highest tides of the month. Could see some splashover at high tide on Sunday along with beach erosion. 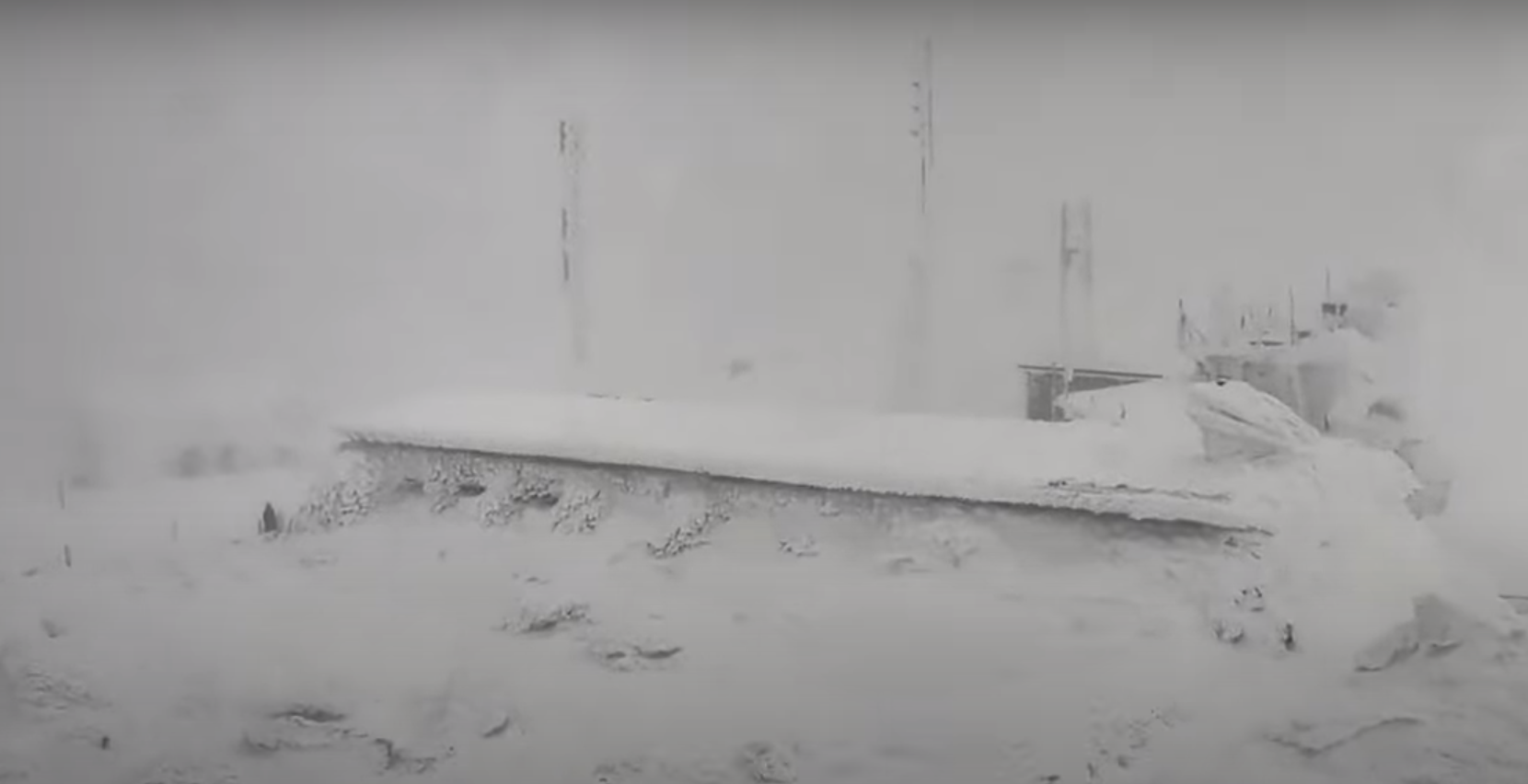 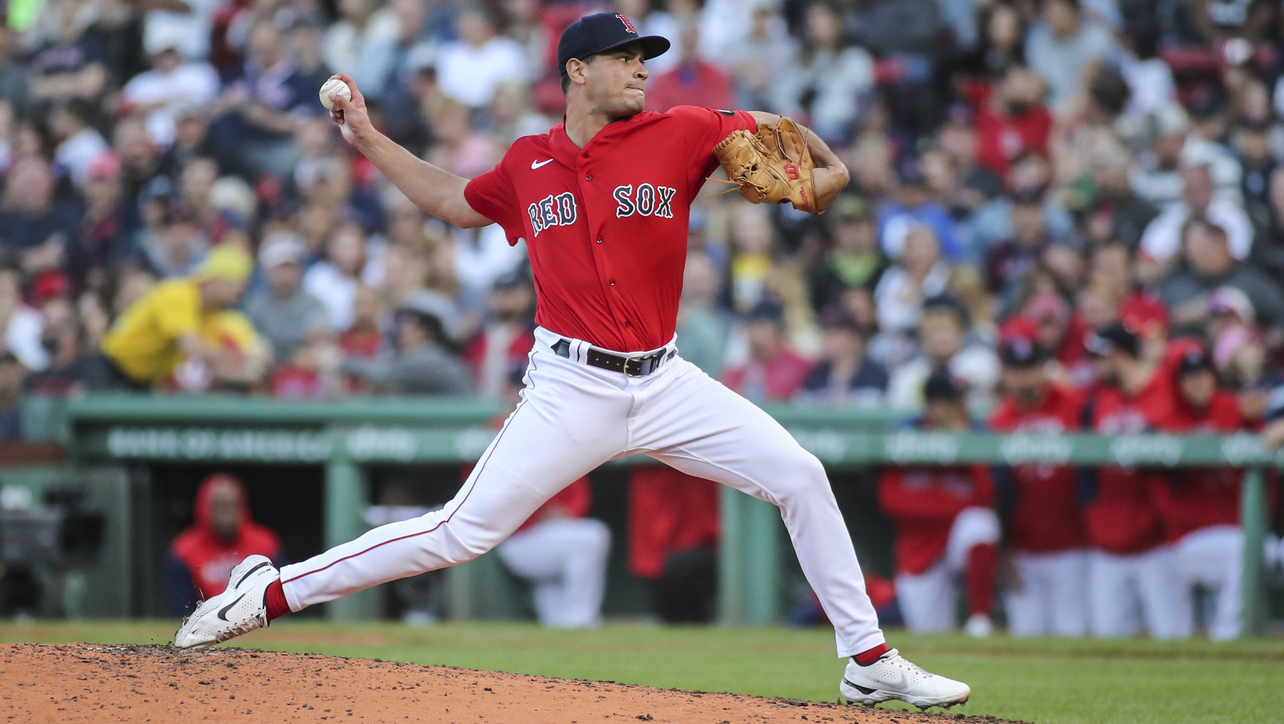 Winds will be 30-45 mph with this storm - strongest through the Cape/Islands. I'm expecting wet snow along the coast, so there may be some scattered power outages Sunday night. Elsewhere, the snow will be lighter and fluffier (along with lower wind speeds).

Post storm, the cold days are numbered. A warm front will cross on Wednesday and boost our temperatures by the end of the week. 60s are within reach again as a mild southwest flow (we've almost come to expect) develops.

Updates through the weekend!