65-year-old Brian Webb was last seen in the area of Malletts Bay in Colchester, Vt.

Authorities are looking for a missing man at Lake Champlain in Colchester, Vermont.

Sixty-five-year-old Brian Webb was last seen at Rozzi's Lakeshore Tavern around 7 p.m. Saturday, and Colchester Police responded to a report that a man was yelling for help near International Sailing School.

Both establishments are on West Lakeshore Drive in Colchester, on Malletts Bay. 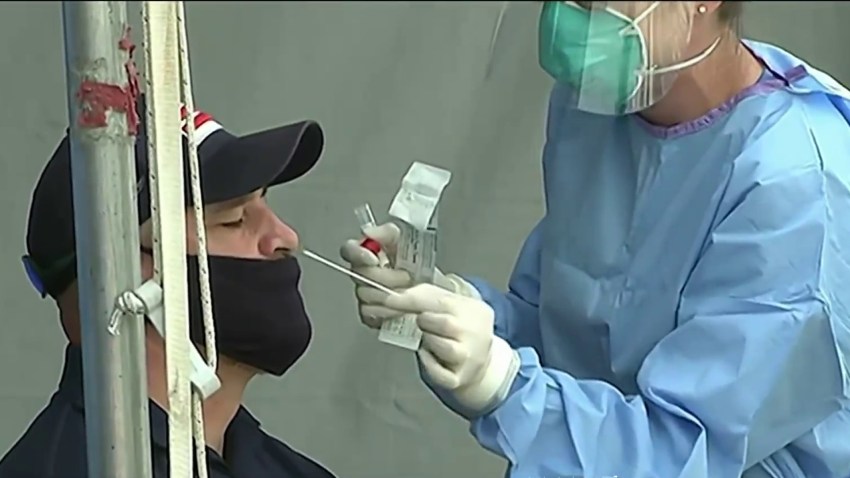 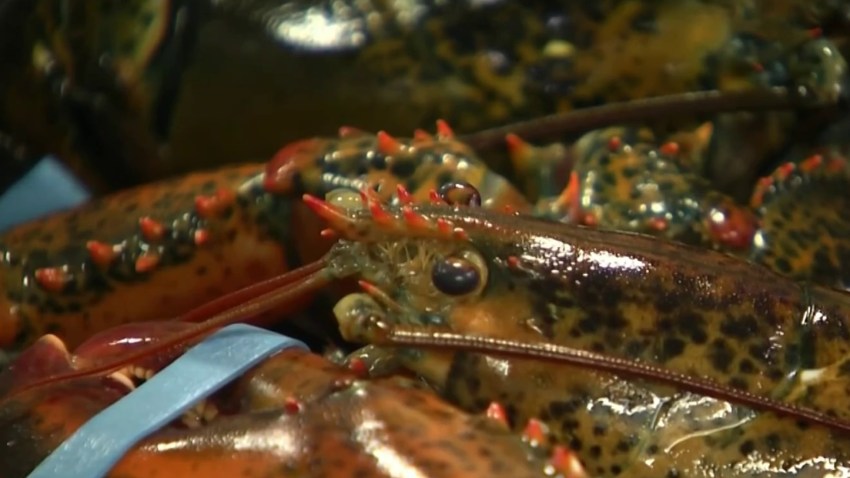 Webb is approximately 5'6 and weighs about 160 pounds. He is mostly bald with some gray hair.

When he was last seen, Webb was wearing a polo shirt, a baseball cap and khaki shorts.