Gregory Davis, of Danville, alleges he was was defrauded in a multi-million dollar oil deal by Serhat Gumrukcu, co-founder of the Los Angeles-based biotechnology company, that prosecutors say resulted in his death in 2018

A conspiracy that stretched across the continent and resulted in the murder of a Vermont man grew out of a financial dispute between the victim and one of the men now charged with arranging to have him killed, federal prosecutors say.

In filings from federal court in Las Vegas, prosecutors laid out details of the alleged conspiracy that resulted in the January 2018 shooting death of Gregory Davis, who was abducted from his Danville home on Jan. 6. He was found dead the next day in a snowbank on a back road in Barnet.

In a Monday filing, prosecutors said Davis had been threatening to go to the FBI with information that Serhat Gumrukcu, 39, an inventor and the co-founder of a Los Angeles-based biotechnology company, was defrauding Davis in a multi-million dollar oil deal that Gumrukcu and his brother had entered into with Davis in 2015.

During 2017, Gumrukcu was facing felony fraud charges in California state court, prosecutors say. He was putting together a successful deal that came together soon after Davis’s death, which gave him significant ownership stake in Enochian Bioscience. The Los Angeles-based company describes itself as developing therapies “to cure and treat diseases that kill millions of people each year.”

“Gumrukcu therefore had a strong motive to prevent Davis from reporting yet another fraud, and likely threatening the Enochian deal,” said the filing. “At present, Serhat Gumrukcu appears to own over $100 million worth of Enochian stock.”

About a week before his arrest last month, Gumrukcu generated about $2 million by selling some Enochian stock, prosecutors say.

Davis, a New Jersey native who moved to Danville in northeastern Vermont about two years before his death, was found shot to death on Jan. 7, 2018, in a snowbank in Barnet.

Over the years, investigators used cell phone records to link Jerry Banks, 34, of Fort Garland, Colorado, to the kidnapping of Davis from his home. Banks is due to appear in federal court in Vermont on Thursday to answer the kidnapping charge.

While Banks was not charged with killing Davis, prosecutors said they believed that Banks killed Davis.

Later in April prosecutors charged Aron Lee Ethridge, 42, of Las Vegas, with kidnapping in connection with the death of Davis. Prosecutors say that after the killing of Davis, Banks called Ethridge — who has since entered a not guilty plea to the kidnapping charge.

Last week, Gumrukcu, of Los Angeles, and Berk Eratay, 35, of Las Vegas, were arrested on charges of conspiring to use interstate commerce facilities in the commission of a murder-for-hire which resulted in the death of Davis.

Gumrukcu is due in court in Los Angeles on Thursday for a detention hearing. His attorney did not immediately return an email Wednesday seeking comment.

After his arrest Eratay’s attorney had asked the court to allow Eratay to be released from custody pending trial. On Tuesday a federal court judge in Las Vegas denied Eratay’s request for pre-trial release.

“Mr. Eratay intends to vigorously defend against these charges and denies the allegations,” his attorney, David Chesnoff, said in a Wednesday email. “He looks forward to his day in court.”

Not long after Davis’s death, the investigation entered what prosecutors described as a “long covert stage” that led them to identify Banks as the alleged kidnapper. Investigators also discovered a chain connecting the four suspects: Banks was friends with Ethridge, who was friends with Eratay, who worked for Gumrukcu.

The government also said Eratay’s bank records reveal over $150,000 in wire transfers from Turkish accounts controlled by Gumrukcu between June and October of 2017, “as the murder scheme was building.”

Last week after Gumrukcu’s arrest, the Enochian board of directors issued a statement that said there was no link between the crime Gumrukcu is charged with and the company.

In the statement, Enochian CEO Dr. Mark Dybul said the company remained committed to the development of life saving products.

“The personal life of the inventor and co-founder does not altar these fundamental facts,” Dybul said. “Indeed, there has never been a formal role for Dr. Gumrukcu in the company and the remaining informal role as a scientific advisor has concluded. We look forward to the work ahead.” 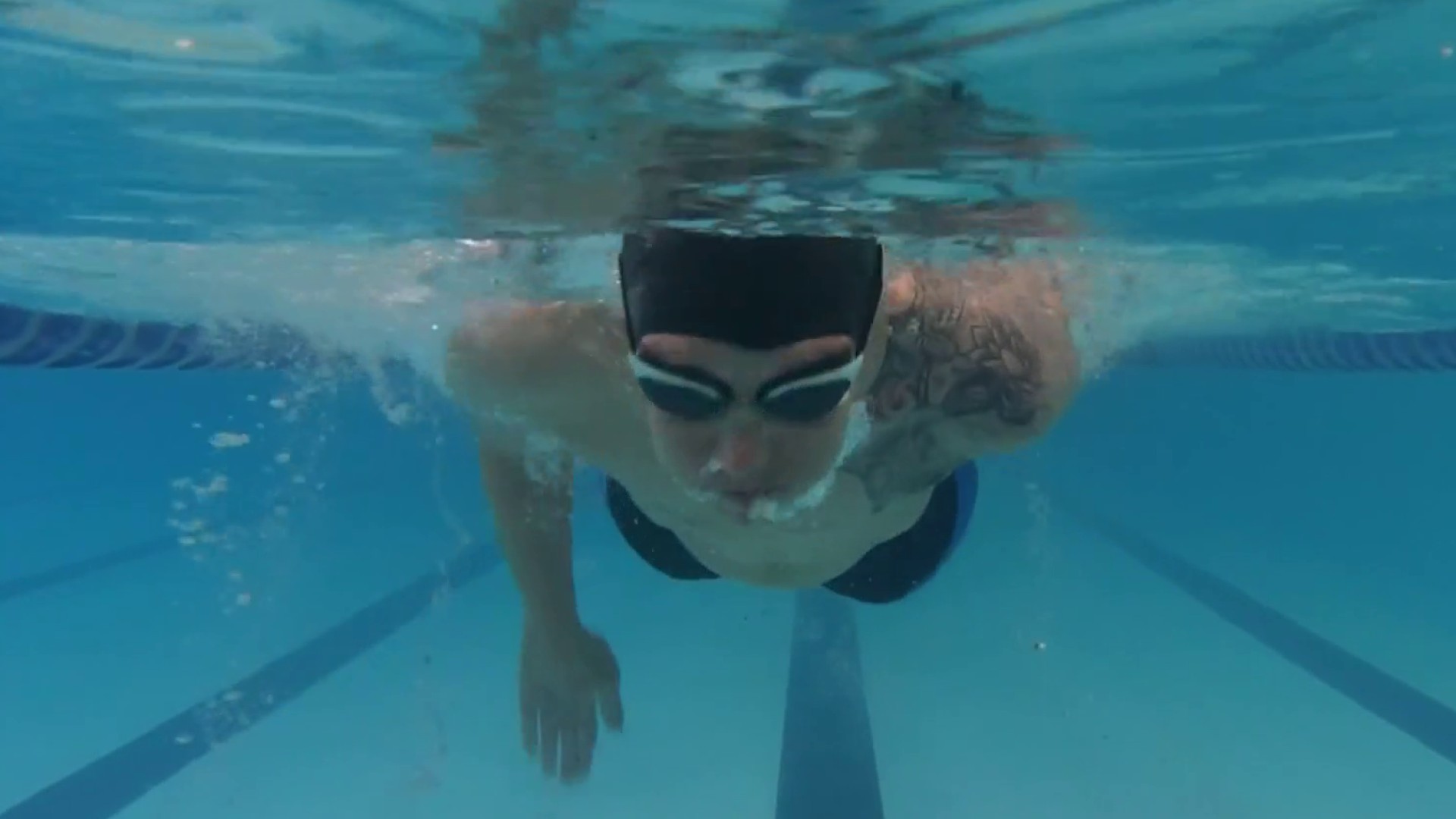 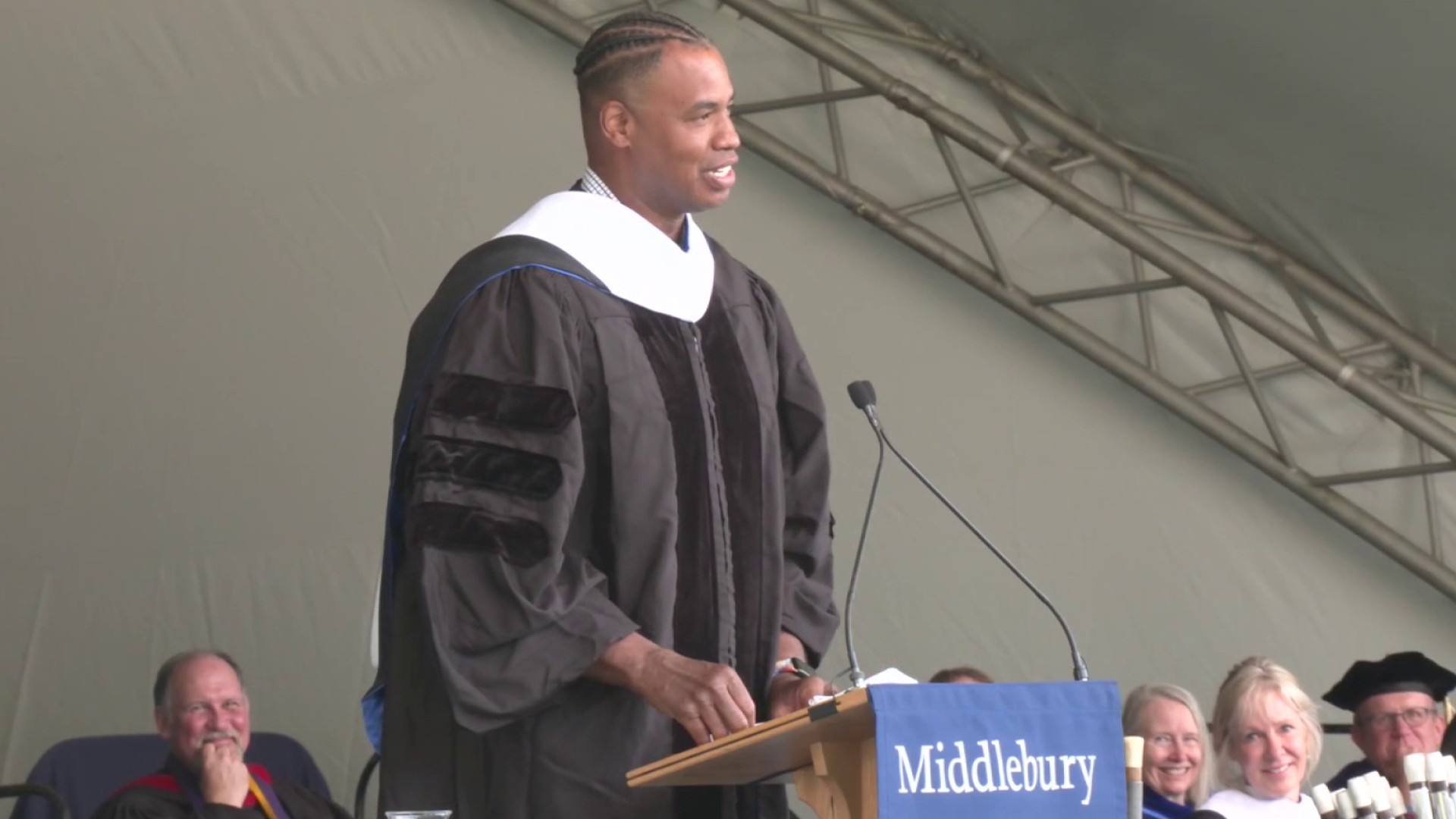