A passenger was pronounced dead on scene, another is injured but expected to recover and the driver has serious, life-threatening injuries

One person has died and two others were rushed to the hospital after a Jeep veered off the road and struck a tree on Route 195 westbound in Dartmouth Sunday night.

Massachusetts State Police said they were called to the scene where the rented Jeep Cherokee crashed shortly after 10 p.m., along with Fire and EMS units. A passenger was pronounced dead on scene. She was later identified as Eleanor Estrella, 63, of New Bedford.

Preliminary investigation indicates that a Jeep was westbound when, for reasons still under investigation, it went off the road to the left, entered the grassy median, and struck a tree.

An investigation into the crash is ongoing. No further information was immediately available. 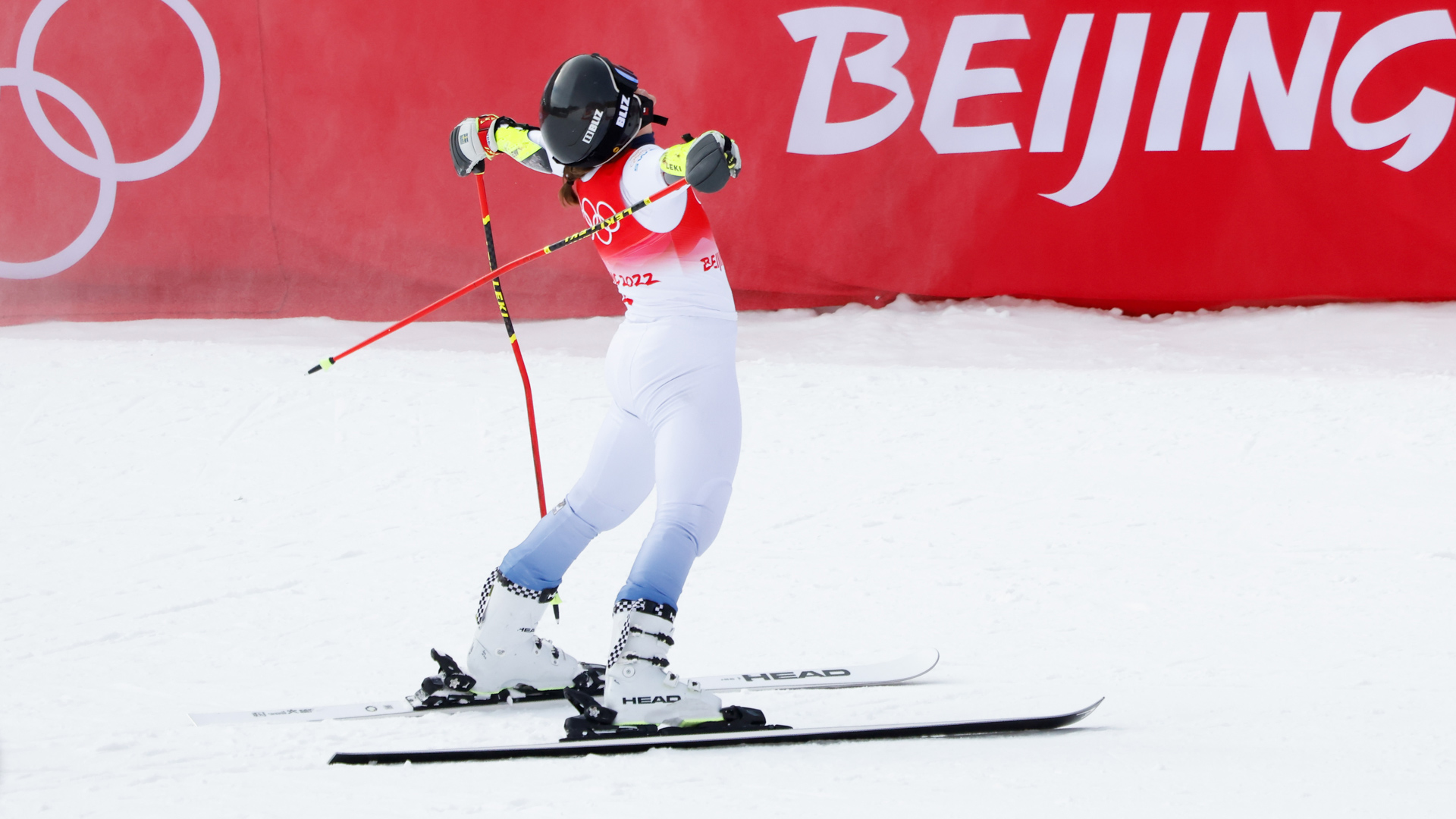 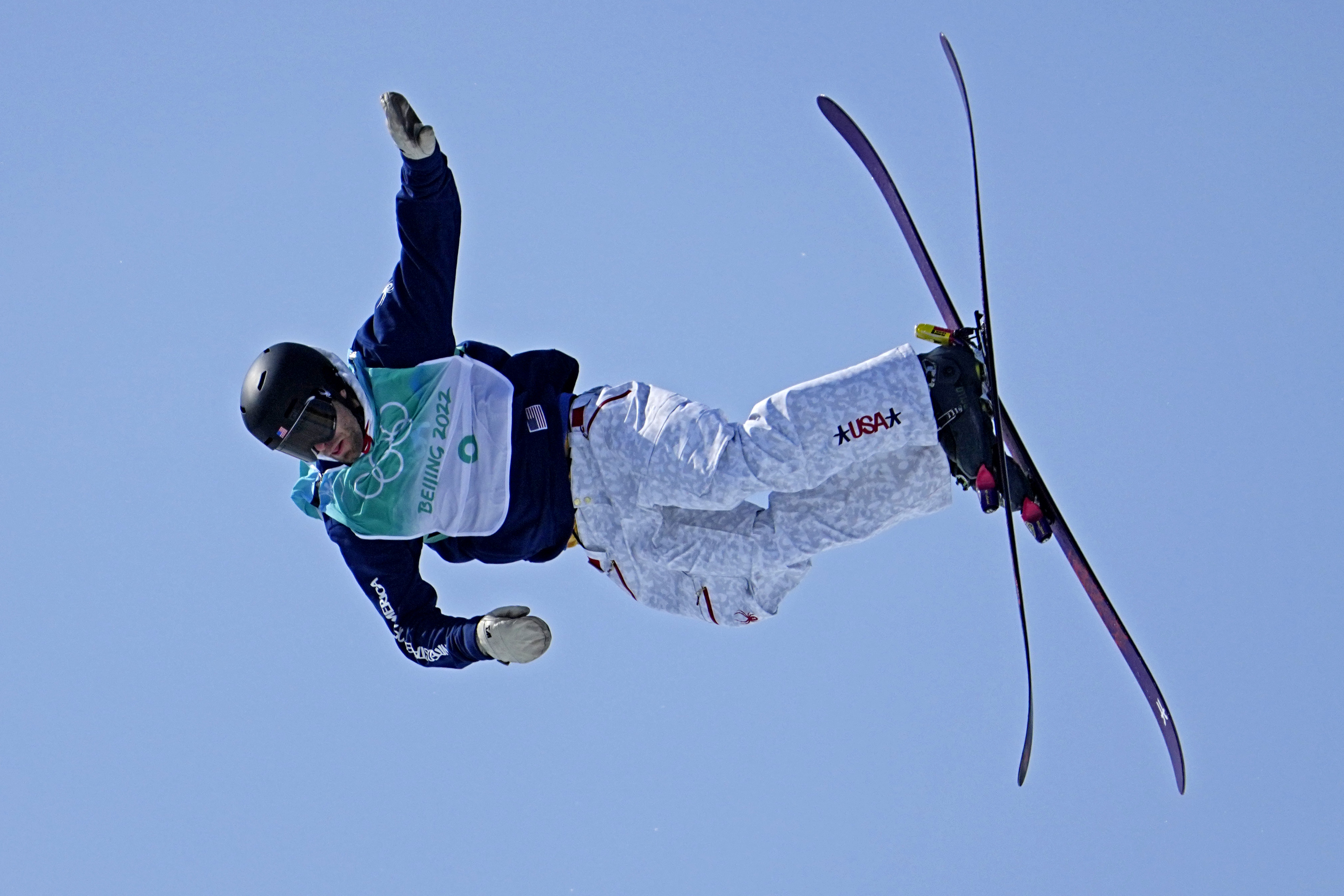