An investigation is ongoing. Officials have not publicly identified the name of the man who has died

A body was found Monday by an oyster farmer in Durham, New Hampshire, according to the state's Department of Safety.

Local emergency agencies got a 911 call around 3:30 p.m. Monday that the local oyster farmer discovered a body on the bank of the Piscataqua River in Durham, according to the New Hampshire DOS.

The body was found near the Cedar Point Road boat ramp, authorities said.

The oyster farmer tried giving CPR until EMS got there. EMS was unable to revive the man, authorities said.

An investigation is ongoing. Officials have not publicly identified the name of the man who has died.

Anyone who has any information about the situation is asked to contact New Hampshire State Police Patrol Sergeant Steve O'Conner at 603-227-2114. 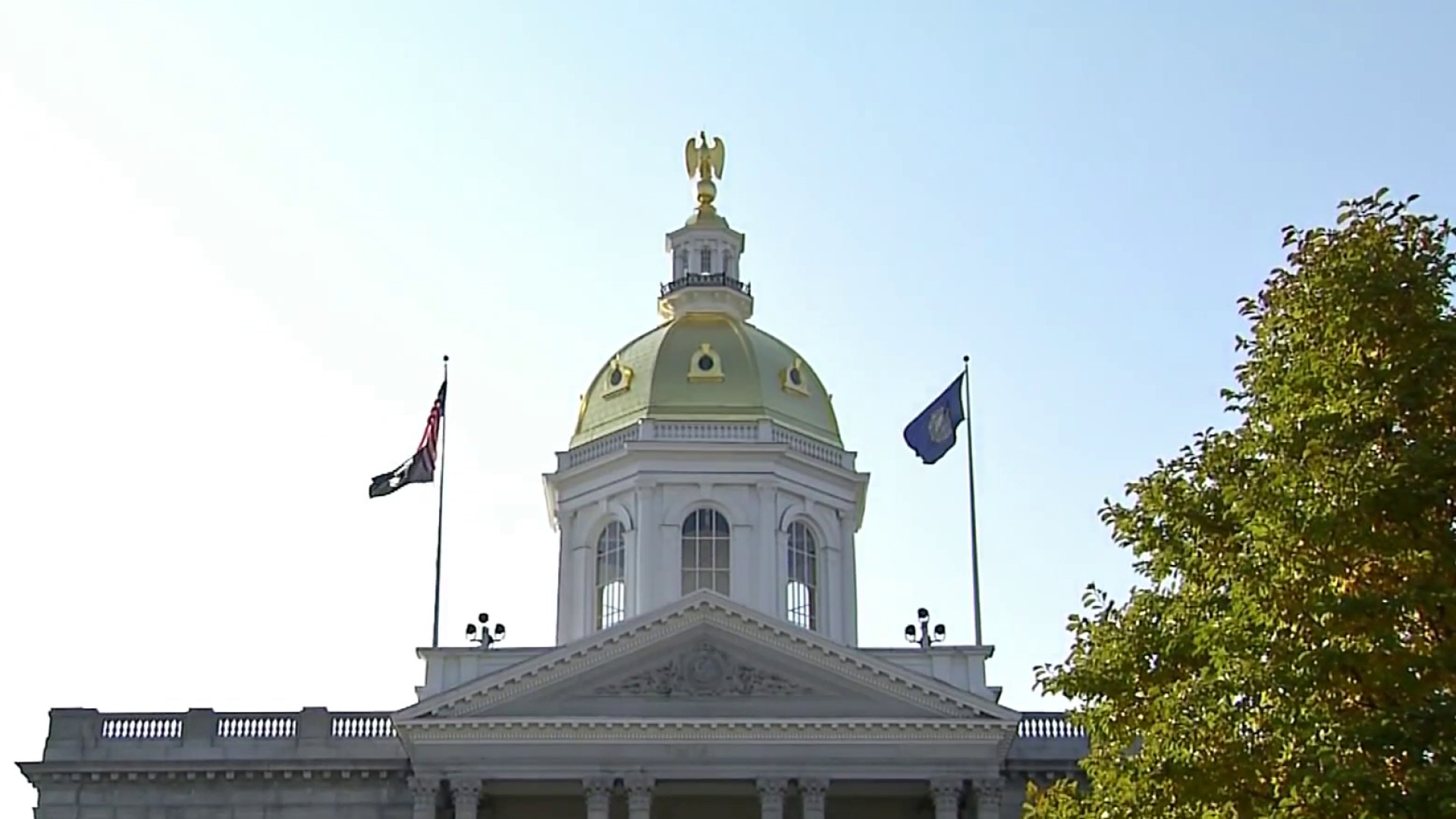 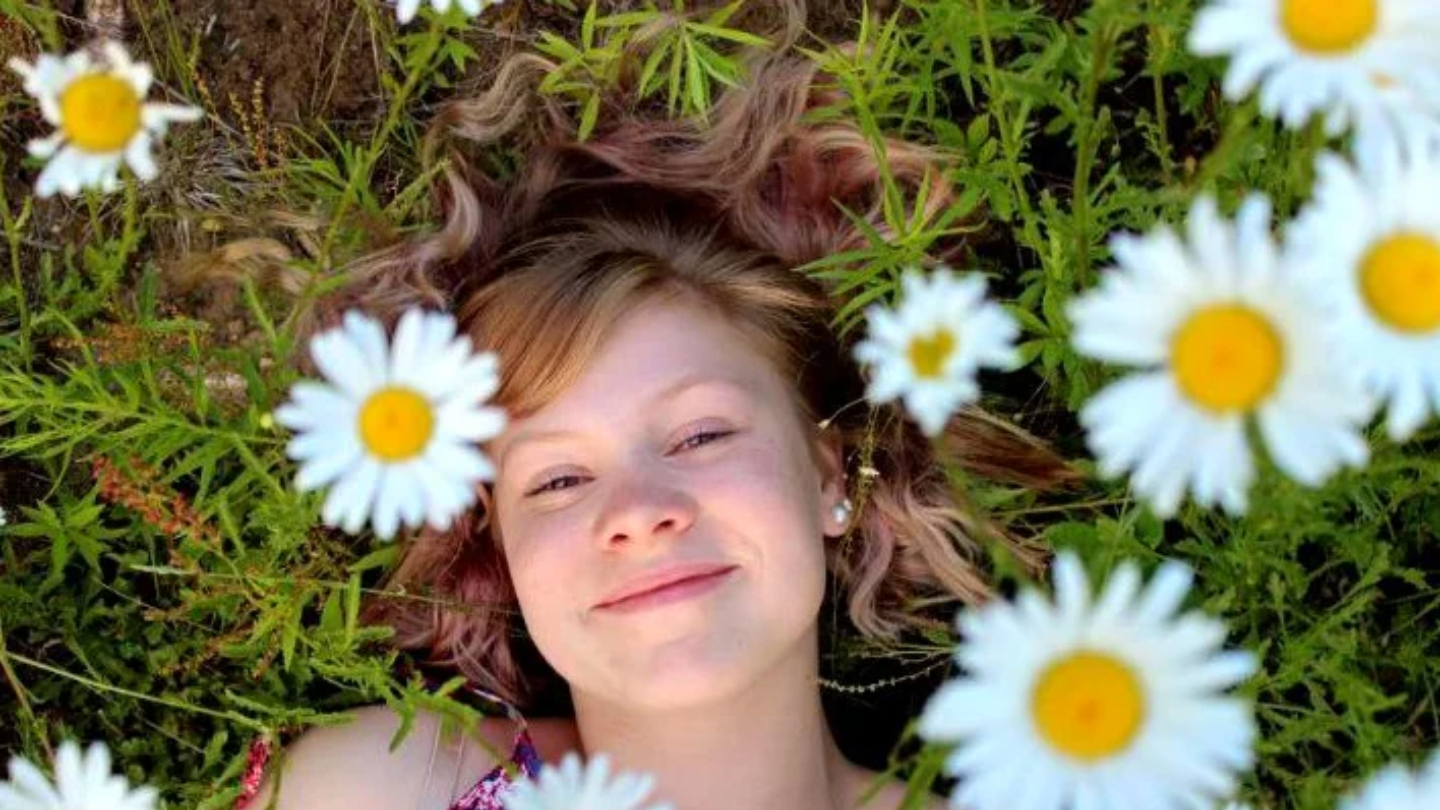