Members of St. Anselm Catholic Church in Sudbury, Massachusetts, who pushed back after the Archdiocese of Boston announced that it would close, were successful in keeping it open

Parishioners at a Massachusetts church have prevailed after it faced closure by the Archdiocese of Boston.

"I think it's wonderful and I appreciate the cardinal," said church member Barbara Lettery. "I'm so grateful to him and I thank him very much for doing this." 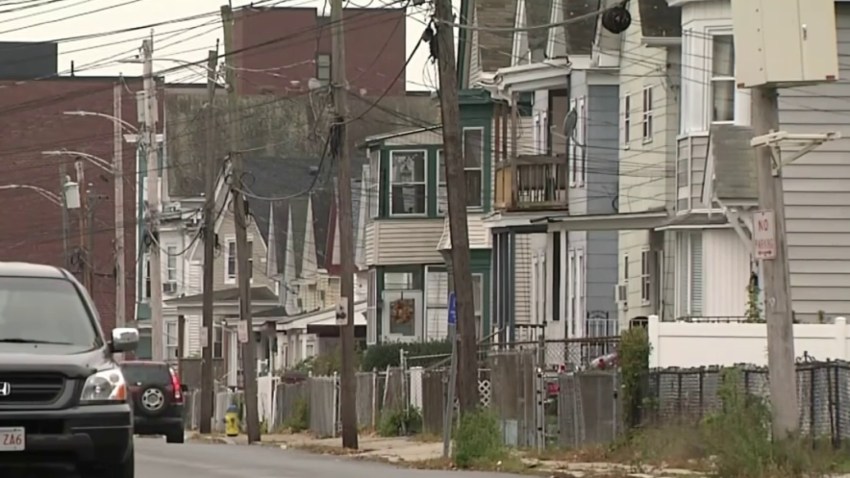 Members of St. Anselm Church are taking a stand to keep the church open after the Archdiocese of Boston announced its plans for closure.

The church was slated to be closed down for good by the Archdiocese of Boston this weekend.

"Just a lot of uncertainty," said church member Tish Oksanen. "Not sure what was going to happen. Would we be able to stay open, wouldn't we?"

Cynthia Deysher, who sits on the Lay Leadership Council, says she spoke to Cardinal Sean O'Malley directly to make the case and appeal to the Archdiocese to reverse its decision. She says she's now been told the church can remain open.

"We're just very happy and can't wait to get back to having Mass again," said Gail Trainor, who is also a member of the Lay Leadership Council.

The St. Anselm community learned over the summer the Archdiocese was set to shut down the church, and in early September church members went into a 24/7 vigil inside.

It's the same tactic they took in 2004 when the church was also told it would be closed.

That vigil lasted nearly two years before the Archdiocese relented.

"You have to have faith," said Trainor. "We count on the Holy Spirit to get us through."

The Archdiocese cited low attendance and St. Anselm hemorrhaging funds as reasons for the closure, something that puzzled church members because they say they are self-sufficient.

"It's my life," said Lettery. "I've been here since it opened and I guess I'm going to be here until the end and I was concerned about that."

Church leaders say they're still waiting for paperwork from the archdiocese to make things officials.

The Archdiocese of Boston declined to comment about the reversal.