The cause of child's death has not been released by police

Police in Maine are investigating the death of a 3-year-old boy who died after a family member brought him to a hospital in Belfast.

Police have not released the name of the child or family members.

The Bangor Daily News reports the state police's major crimes unit is investigating the death, which happened in Stockton Springs.

Police have also not released the boy's cause of death, which they learned about on Sunday afternoon. 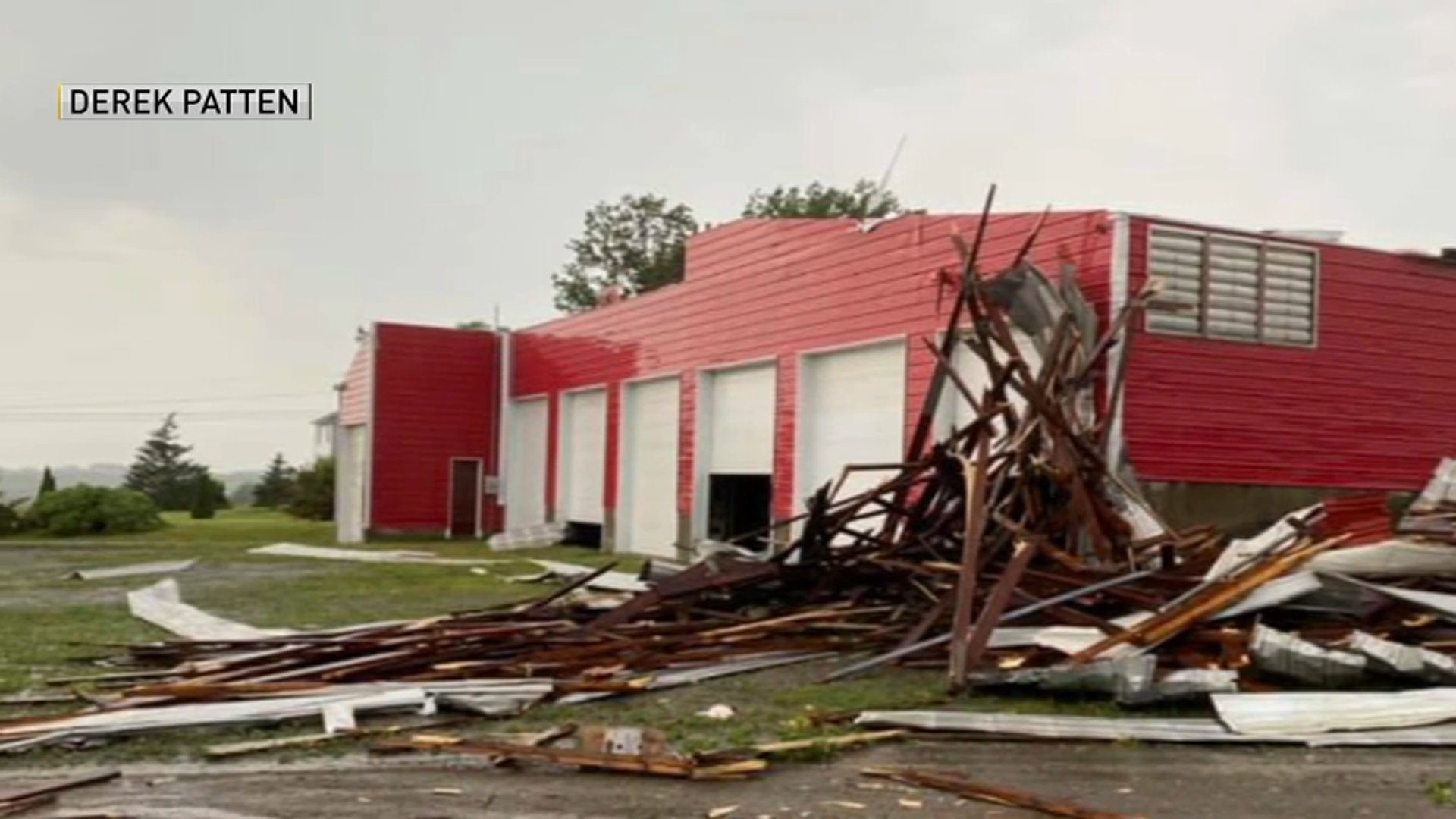 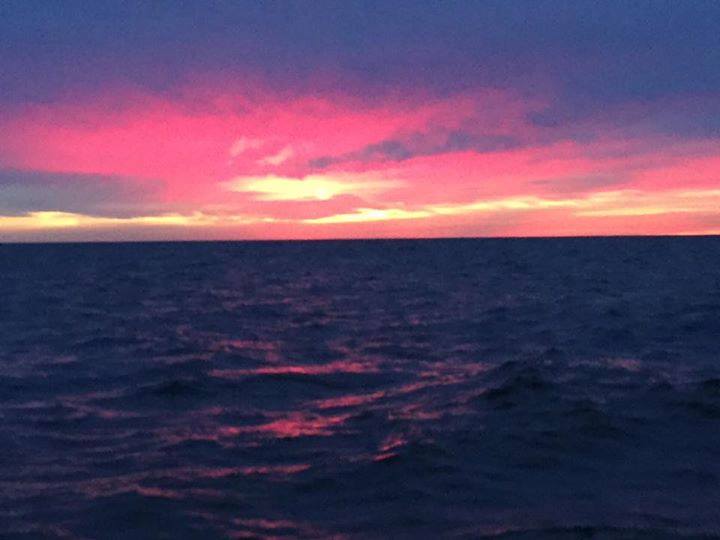