Police are looking for a Jeep with Connecticut license plates in connection with a fatal shooting Tuesday in a parking lot outside Northeastern Vermont Regional Hospital in St. Johnsbury.

The individual died in the parking lot Tuesday morning, state police said. An autopsy will be performed to determine the cause and manner of death, police said.

The name of the victim, described only as an adult male, has not been released.

State police said they are looking to speak with the occupants of a gray Jeep Wrangler with Connecticut license plate AX74330 that was seen on a surveillance camera outside the hospital at 8:40 a.m. Tuesday, which is around the time the shooting took place.

The Jeep's occupants should be considered potentially armed and dangerous, and anyone who sees the vehicle is urged not to approach it, police said.

State police said the shooting is being investigated as a homicide. They said preliminary investigation indicates the shooting was not random and the victim was targeted.

Anyone who sees the Jeep or has any other information about what happened is asked to call Vermont State Police at 802-748-3111. Tips also may be submitted anonymously online at http://vsp.vermont.gov/tipsubmit. 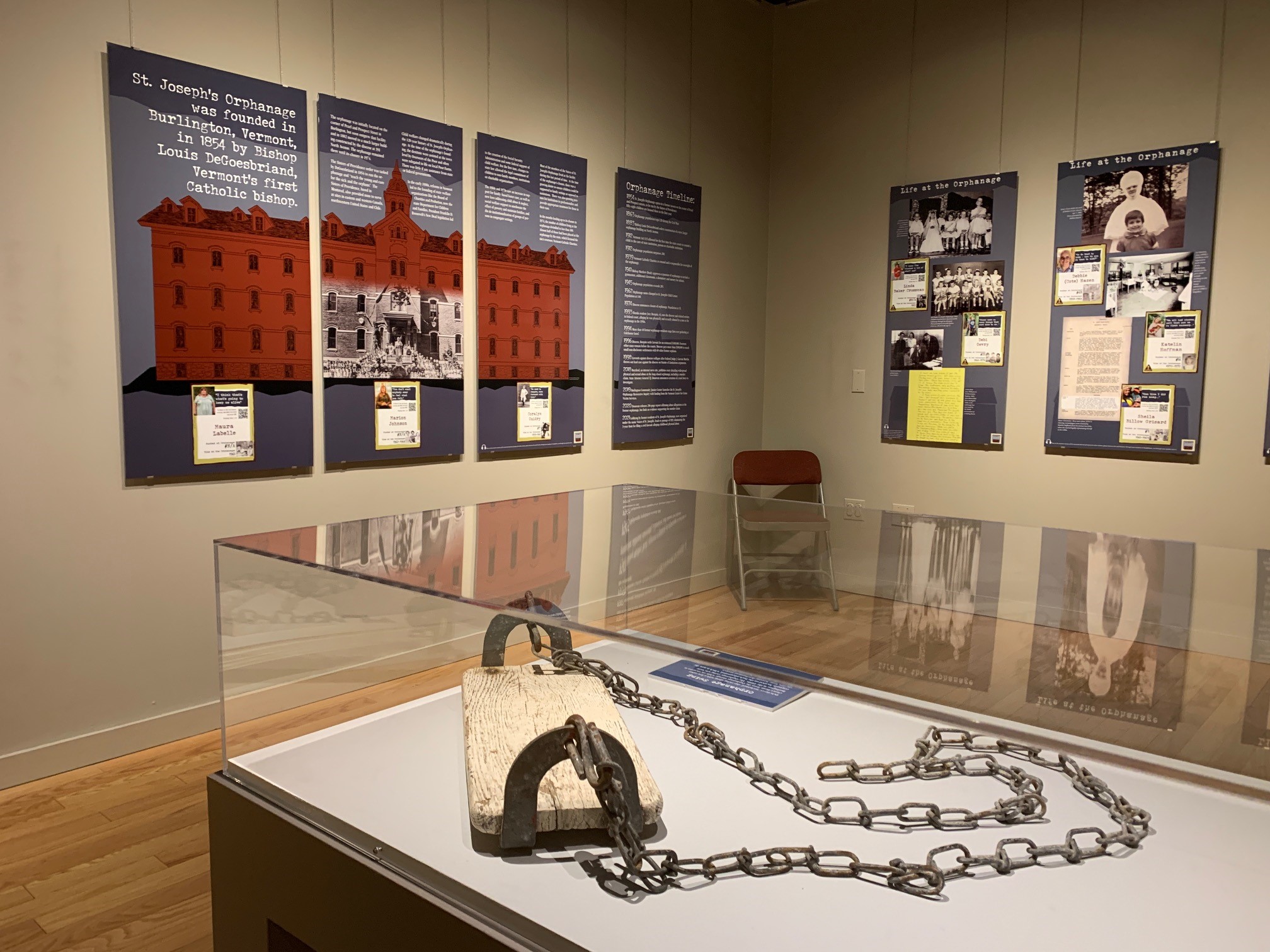 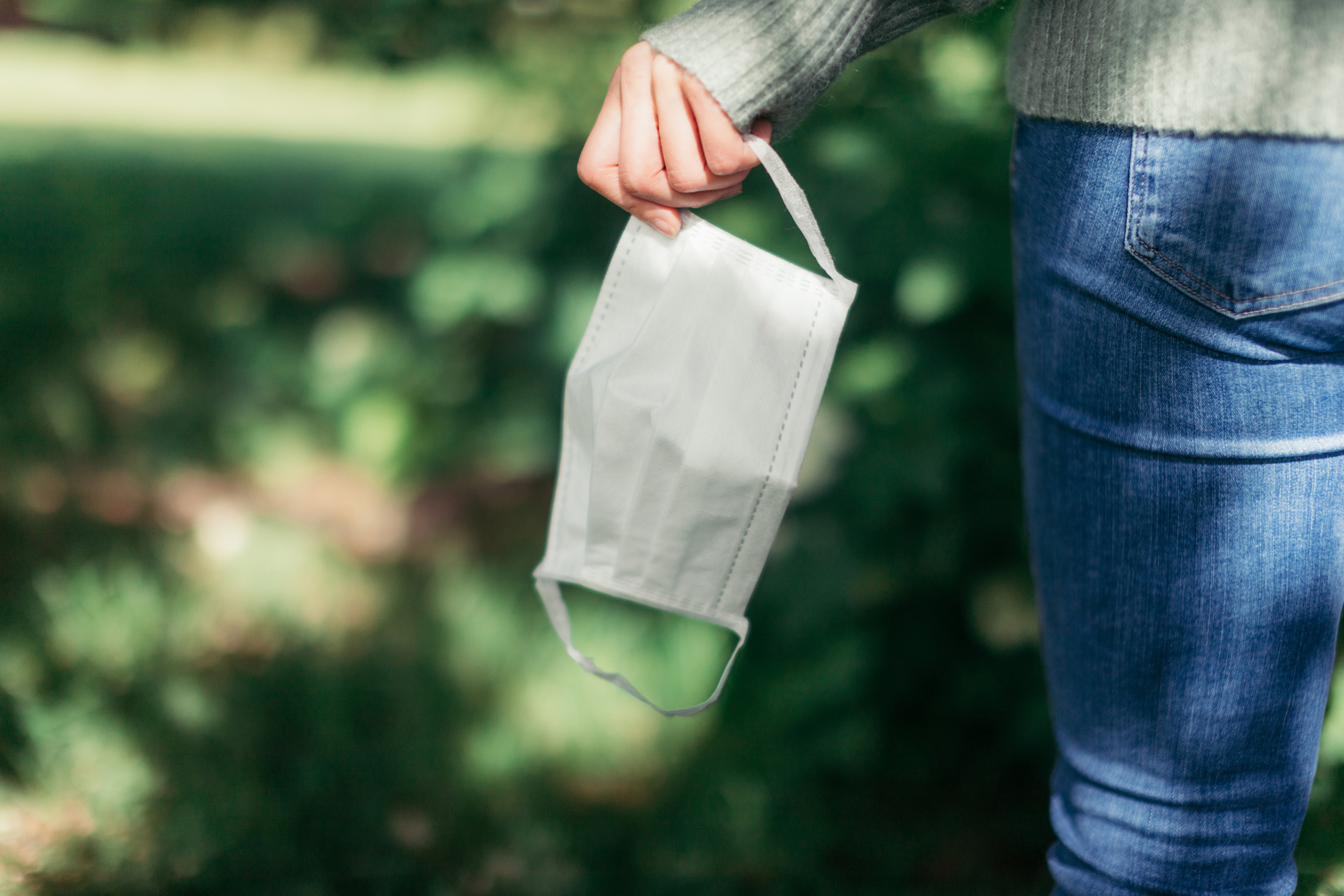