New Hampshire's Executive Council won't be voting on a proposed increase in turnpike tolls this week.

The council had was to take up the proposal Wednesday, but Republican Gov. Chris Sununu says after consulting with councilors, transportation officials decided to pull the plan from the meeting agenda. There's no word on a new date. 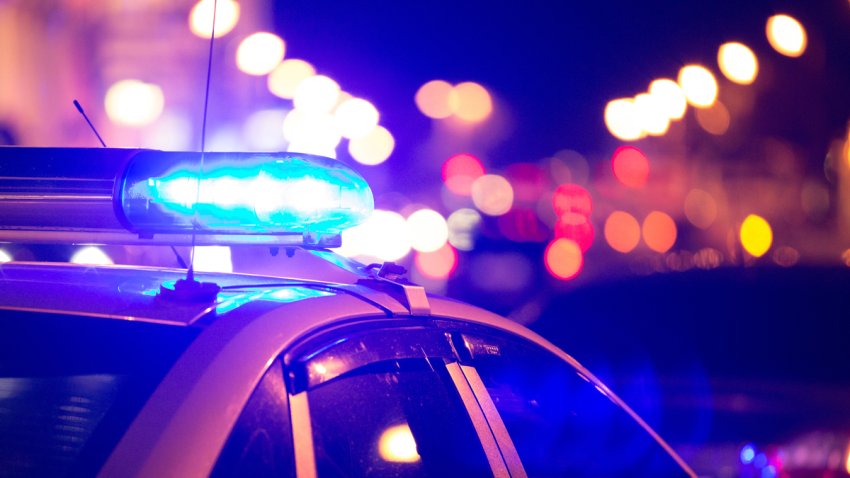 At a hearing Monday, supporters said the additional spending would lead to safer roads. Opponents complained it's an unnecessary expense that would hurt some businesses.