Providence Cracking Down on Illegal Fireworks Amid Spike in Reported Usage

Every neighborhood in Providence "has been plagued by the illegal use of fireworks," one elected official said

Providence officials are trying to crack down on the illegal sale and use of fireworks.

Mayor Jorge Elorza and City Council Majority Leader Jo-Ann Ryan said the city will now require firework vendors to have a firework sales permit. It will cost $50 for a permit that’s valid for one year.

City officials say sellers will have to file separate permit applications for each place fireworks are sold. 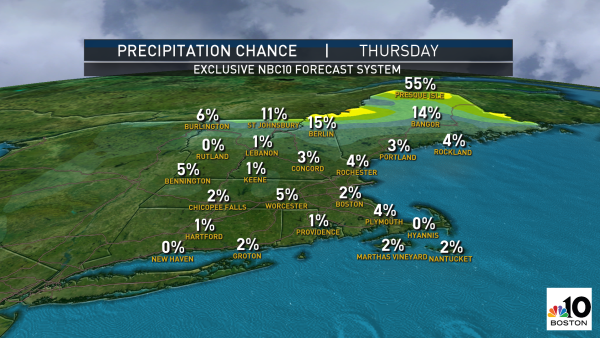 Even With Possible Showers, a Winning Spring Weekend Ahead 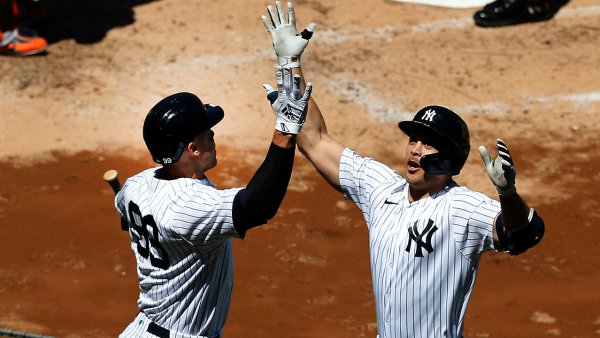 As If Red Sox Don't Have Enough Problems, Here Come the Yankees

Only ground fireworks and hand-held sparkling devices, or sparklers, are legal in Rhode Island.

Ryan said in an emailed statement that every neighborhood in Providence “has been plagued by the illegal use of fireworks.”

Elorza is urging residents to be mindful of their neighbors and “not use dangerous fireworks or explosives, particularly in our densely-packed neighborhoods.”