A fire that broke out early Sunday morning, displacing more than a dozen people at a multi-family home in Quincy, Massachusetts, is now being investigated as suspicious, officials announced.

Firefighters responded to the blaze on Bigelow Street at around 3 a.m. Sunday, and found the building fully engulfed in flames. Everyone got out OK and no one was seriously hurt. Fire officials say working smoke alarms alerted the residents to the dangerous fire.

The home is believed to be a total loss.

“This fire was proof that working smoke alarms save lives,” said Quincy Fire Chief Joseph Jackson. “An early-morning fire in a house full of people could have been a devastating tragedy. If not for the smoke alarms, these residents could have lost much more than their home. If you do one thing tonight, please check your smoke alarms and be sure they’re working properly.”

The cause of the fire is still under investigation, and authorities announced Thursday that they are believe it was intentionally set.

“We’re deeply relieved that everyone made it out of the building safely,” said State Fire Marshal Peter Ostroskey. “As we investigate the circumstances surrounding this fire, I want to remind everyone that the Arson Watch Reward Program takes confidential tips 24 hours a day, 7 days a week. If you have information on any suspicious fire, you can share it anonymously.”

The Quincy Police Department said online Thursday that a man was seen "acting suspiciously" in the area, and officers are now asking for anyone with cell phone video or something similar to send it in to police.

“We’re asking anyone who has information on Sunday’s fire to share it with investigators,” Quincy Police Chief Paul Keenan said. “Photos, video, or personal observations from the scene could be very helpful here. Tipsters may remain anonymous if they wish.”

Residents of the home tell NBC10 Boston that the man set fire to some trash cans that were right next to the building and then took off. That's why investigators are offering up to a $5,000 reward for information that leads to an arrest.

"If anybody knows anything it would just be really helpful," said Amara Smith, who escaped the fire. "We almost lost our life."

"This is actually real, we lost everything," she added.

Smith is one of the 14 people who escaped the flames Sunday morning when the rooming house caught fire. Her mom had to jump out of a window.

"As soon as I opened the door, all the smoke billowed right above my head," she recalled.

That's why she was so upset to learn that police think this fire was intentionally set.

"For somebody to even think, knowing people are sleeping that’s what makes me sick to my stomach," she said.

The arson reward posters are up and so are posts on social media from Quincy police asking for the public's help to find a man in his 30s with a beard, round glasses and a hat, who was acting suspicious at the time of the fire.

"He walked right down here, lit the trashes on fire then walked out this way," Smith shared.

"It's scary," said Maura Allison. "Now do we all need cameras on our houses to watch what's going on outside?"

While neighbors remain on edge, those who live there say they're not just worried about the investigation, but they're worried about where they'll go next since their time at a nearby hotel is almost up.

"Nine days is just not enough," Smith said. "It's not enough for everybody to figure out housing, clothing, furniture. Everything is gone."

As they collect donations from online fundraisers, police are specifically looking for any cell phone video that could help with their arson investigation.

Some 14 residents were displaced following a fire at a multi-family home in Quincy early Sunday.

If you have information or video, you should reach out to Quincy police detectives via email at tpepdjonovic@quincyma.gov or by phone at 617-745-5774. The arson watch reward program hotline can be reached by calling 1-800-682-9229; all calls are confidential, and rewards of up to $5,000 are offered for information that solves or detects arson crimes.

The Bigelow Street fire remains under joint investigation by Quincy police and fire departments, and the state fire marshal. 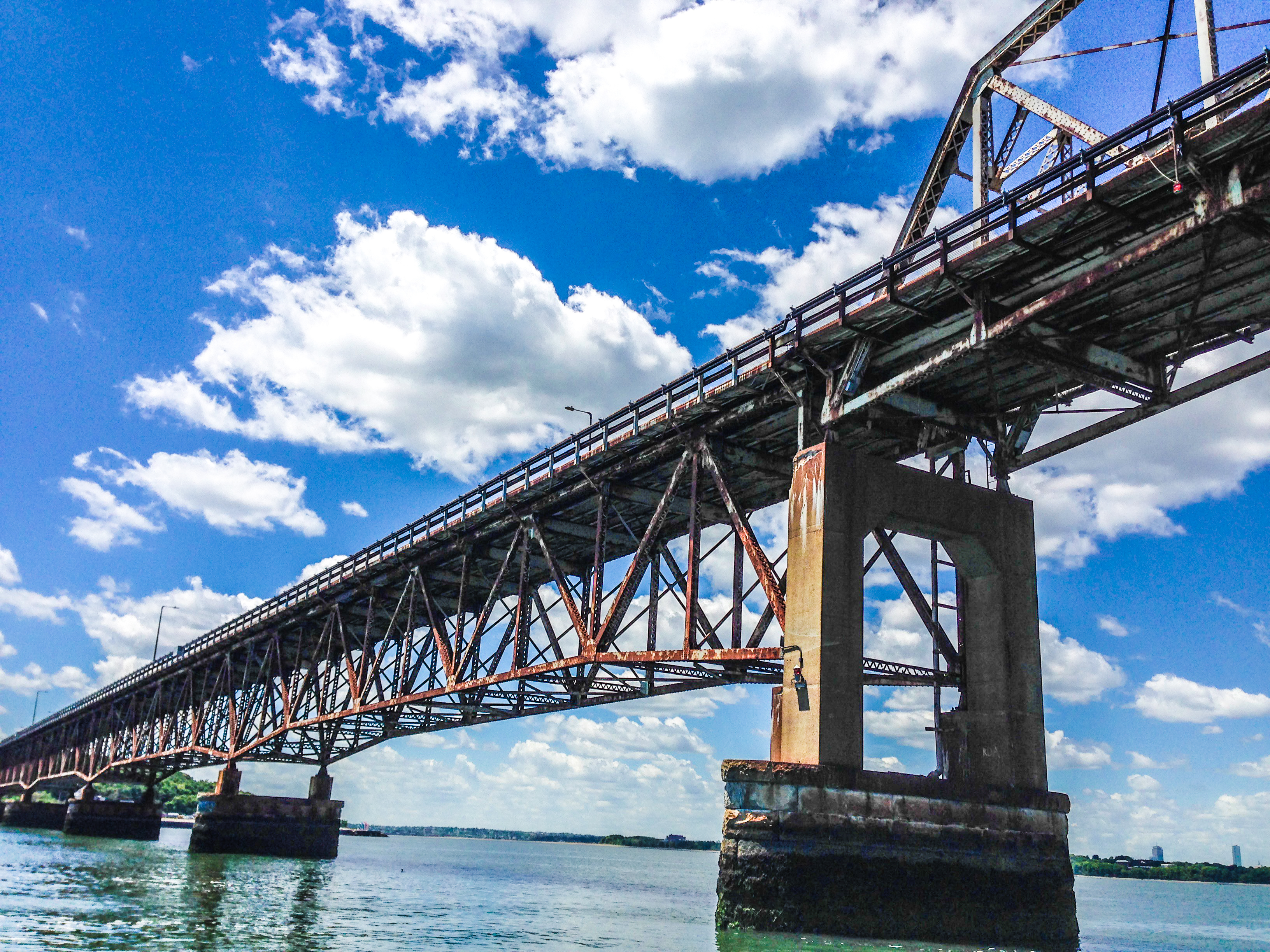 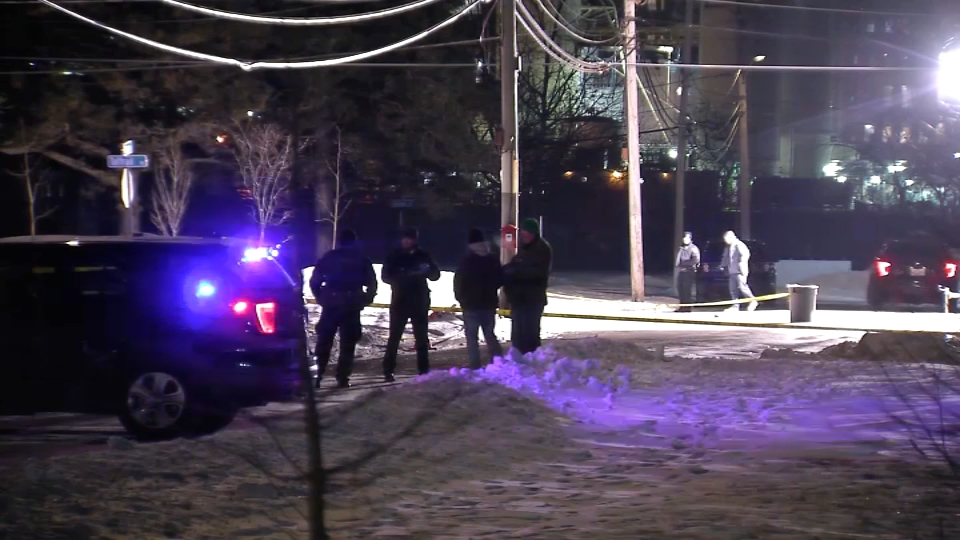