Wellington School principal Heidi Paisner said initial reports indicate it was likely not a member of the school community that wrote the racial slur and profanity found on an outside wall.

A racial slur was found Monday afternoon on a wall outside an elementary school in Belmont, Massachusetts, and now police are investigating.

In a letter to families, Wellington School principal Heidi Paisner said she was disgusted to share the news, adding she was "deeply saddened that such hateful language was found on our campus."

Profanity was also found in a separate location on the outside of the school building, Paisner said.

The language was discovered by fourth grade students who then reported it to an adult. 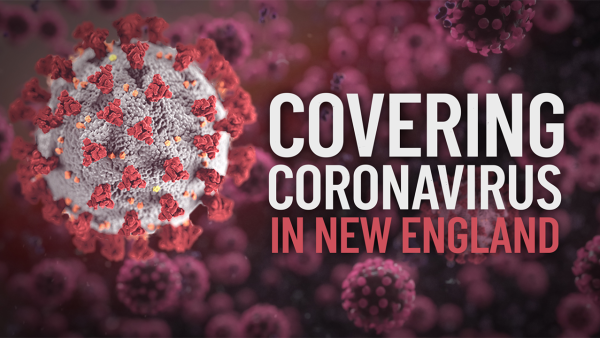 Where the Omicron Variant Has Arrived in New England

"We immediately documented and erased the graffiti and contacted the Superintendent and the Belmont Police Department," Paisner wrote. "They are now conducting an investigation. Although we don’t yet know who wrote this, initial reports indicate that it was likely not a member of our school community."

Paisner said school officials spent time with those students Monday listening to their thoughts and processing what had occurred, something they'll do on Tuesday with other fourth graders.

"Over the next week the staff and I will discuss the next steps that we will take to continue to educate our students about the importance of anti-racist practice, the power of language, and the impact of hate speech," she wrote. "These conversations will vary based on the developmental levels of our students."

Belmont police have not commented.