Welch, 73, who has served in Congress since 2007, is being challenged by activist Ralph “Carajou” Corbo

Vermont’s only member of the U.S. House of Representatives, longtime Congressman Peter Welch, is running for reelection and is expected to easily win Vermont’s Democratic primary against his one challenger on Tuesday.

Welch, 73, who has served in Congress since 2007, is being challenged by activist Ralph “Carajou” Corbo, 63, of Wallingford.

Welch said he has more energy for the job than he’s ever had as the country faces the “extraordinary challenges” of the coronavirus pandemic, what Welch described as President Donald Trump’s threat to democracy, and issues of racial justice.

“I feel very fortunate that I have a job where I’m in a position to try to be helpful to Vermonters,” he said, naming restaurant owners, farmers, and other businesses that he said he is working to help survive through the pandemic.

“Vermont absolutely needs the help of the federal government to be that backstop that’s going to provide the wherewithal to be able to get through the economic challenges that have been inflicted on us as a result of the virus,” he said. At the same time, Welch said he’s “truly shocked” by Trump’s conduct.

“It’s not his policies as much as his disregard for democratic norms and democratic institutions and his full-scale attack on people on the basis of their religion or their race or sex,” he said. 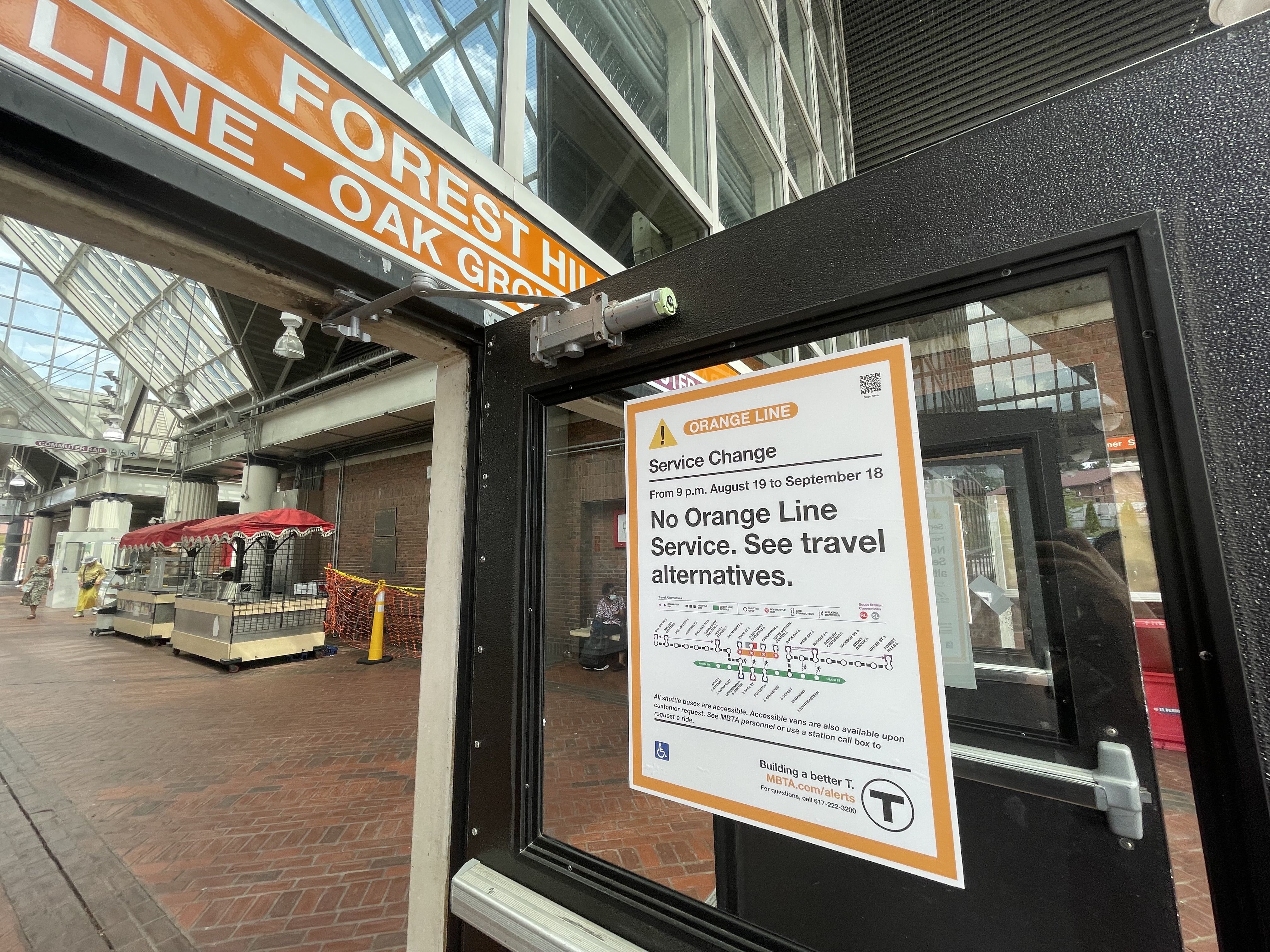 Businesses Consider How to Prepare for Orange Line Shutdown

Corbo, 63, said he’s running for Congress and also for governor after trying to get younger people to run for offices, because they are the ones affected by so much of what is going on in the world today — such as climate change, he said.

Amid the pandemic, he wasn’t getting their commitment, he said, so decided to run himself. His bottom line issue is that “so much of our tax dollars especially are wasted on boondoggle military projects and products and also on endless phony wars for endless corporation profits,” he said.

Four Republicans — Miriam Berry, of Essex; Jimmy Rodriguez, of Montpelier; Justin Tuthill, of Pomfret; and Anya Tynio, of Charleston — are seeking the GOP nomination for the seat. Chris Brimmer, of Ryegate, and Cris Erickson, of Chester, are running as Progressives.