Restaurants can seat at 66% capacity, up from the current 50%, while gyms and fitness centers can have one customer per 100 square feet

Restaurants and gyms can welcome more customers and funeral homes can host more mourners starting Friday as numbers used to measure the spread of the coronavirus in Rhode Island head in the right direction, authorities announced Thursday.

“We’re pleased to be able to offer more flexibility to the businesses of this state as our public health conditions improve,” state Commerce Secretary Stefan Pryor said at a news conference with Gov. Daniel McKee. “These changes are incremental, but for the businesses involved, are very important.”

Funeral homes will be allowed to host 30 mourners at wakes and indoor events, while outdoor funerals can have up to 50 people, doubling current limits.

The state is also hoping to up the capacity at catered events, including weddings, by early April, he said. Details are still being worked out.

The state is also working on a plan to start vaccinating teachers and school support staff by the end of the month when residents age 60 to 64 and anyone 18 or older with an underlying health condition will be eligible for a shot, McKee said.

“It’s nice to know that he agrees with the state of Rhode Island and the new governor,” McKee said.

He said more details would be announced next week.

The news was welcomed by state Education Commissioner Angelica Infante-Green, who called it a “breath of relief.” 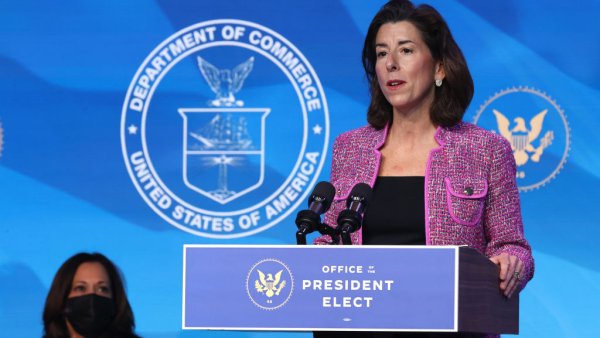 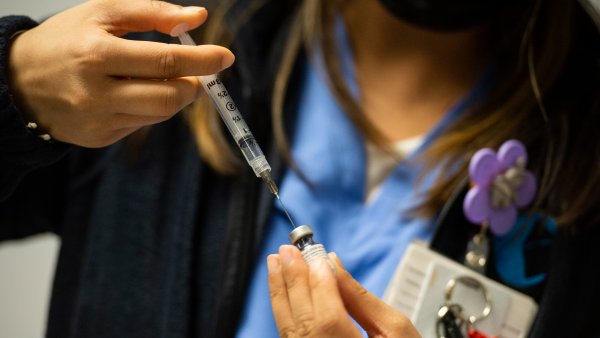