Rhode Island is marking the 17th anniversary on Thursday of a nightclub fire that killed 100 people and injured more than 200 others.

The Feb. 20, 2003, blaze began when pyrotechnics for the rock band Great White ignited flammable foam that lined the club's walls as soundproofing. The fire quickly spread through the overcrowded club, and many people became trapped and died, or were severely burned.

The site of the fire opened as a memorial park in May 2017. 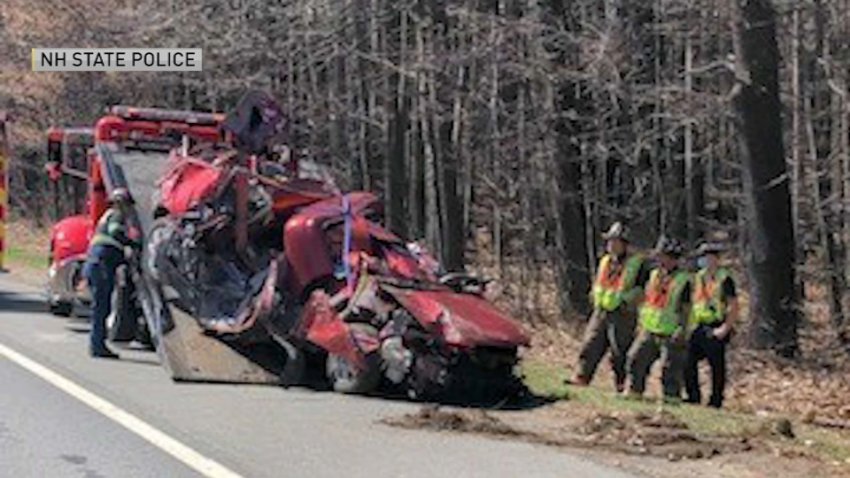 The Station Fire Memorial Foundation installed a timeline at the top of the memorial that details important events leading up to and since the fire. It begins six decades before Feb. 20, 2003, with the 1942 fire at the Boston nightclub Cocoanut Grove that killed 492 people.

It's been 16 years since a deadly fire killed 100 people at the Station nightclub in Rhode Island. However, no formal plans are made today to remember the tragedy.