Former Red Sox pitcher Curt Schilling is scheduled to testify at a Providence, Rhode Island, trial alleging he colluded with other groups to withhold crucial information when they put together the state's $75 million deal with 38 Studios, his failed video game company.

Schilling will testify during the initial days of the mid-September trial.

The judge hasn't ruled on whether some aspects of the case should be dismissed. 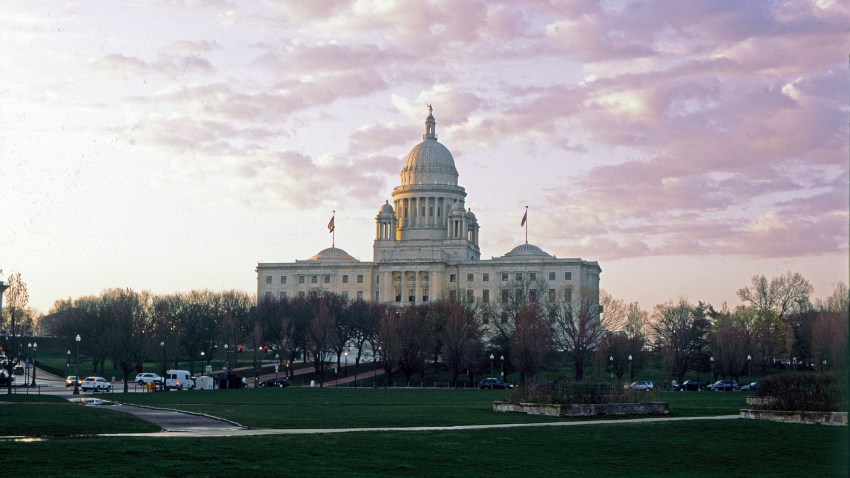 The video game company was given a state-backed loan and taxpayers owed about $116 million after it collapsed in 2012.