A Rhode Island woman has been charged with driving drunk with five children in a minivan, according to state police.

Leah Duran, of Woonsocket, was charged Wednesday with multiple offenses including operating a vehicle under the influence of liquor or drugs. Police say her blood-alcohol content was more than three times the legal limit of 0.08.

Authorities say they responded to Lincoln Woods State Park on a report of a possibly drunk woman preparing to drive away with children in a minivan. Authorities say Duran tried to flee and backed into a police vehicle when approached by officers. 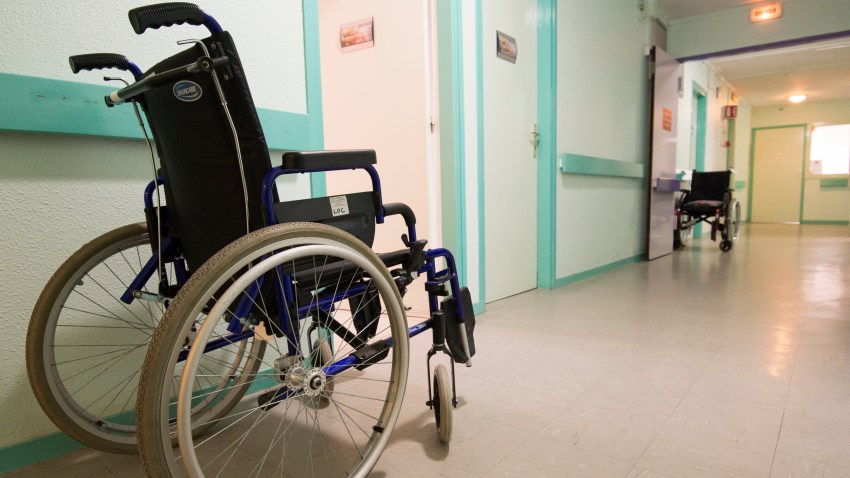 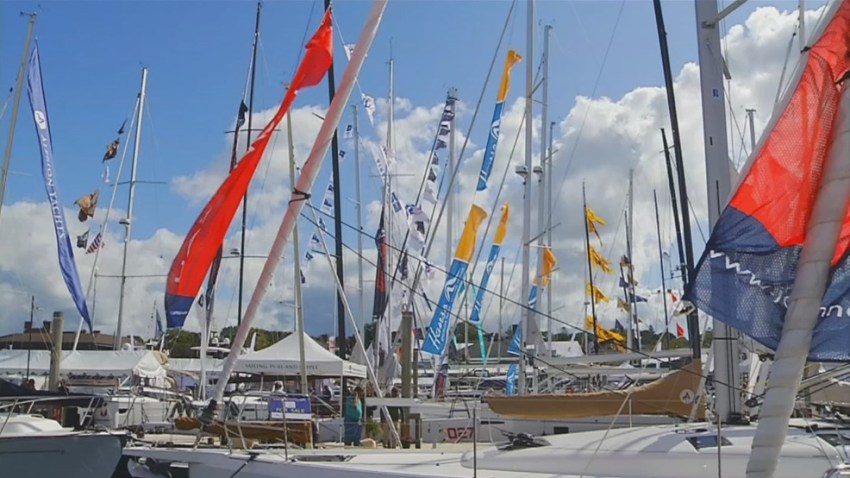 The children were taken to relatives. Police didn't disclose the relationship between Duran and the children.

Duran was released and ordered to appear in court July 24. A phone listing for her could not be found.