A Providence, Rhode Island, man was arrested Friday morning on charges of child neglect after police found him and his 3-year-old son living in squalid conditions in a minivan where the man and others allegedly smoked synthetic marijuana.

Hector Ortiz, 38, last known living at 48 Wesleyan Ave., Providence, was charged with cruelty to or neglect of a child.

Police also arrested Corwin J. Tetreault, 27, of 158 Burnside St., Providence, who was in the van at the time, on charges of possession with intent to deliver synthetic marijuana, driving under the influence, and operating a motor vehicle without a license.

Police stopped a 2005 Dodge Caravan at about 10:45 a.m. on Orms Street for multiple motor vehicle infractions. Police found the child in the minivan, along with more than 350 packets of synthetic marijuana and nearly $1,200.

Police described the van as strewn with partially eaten food, garbage and smelling of urine. 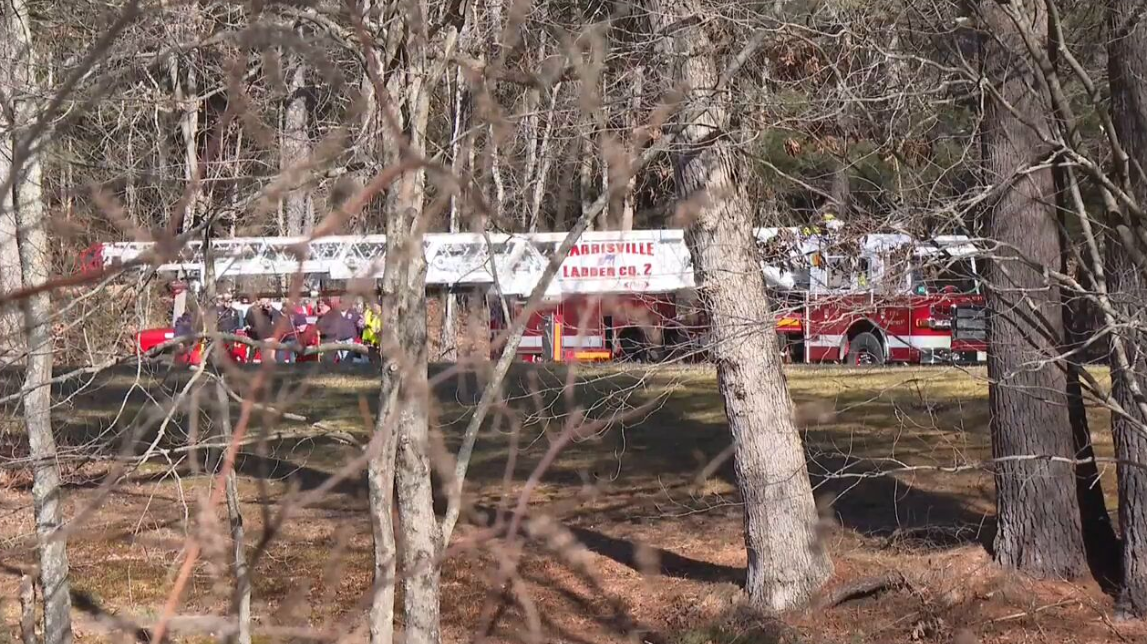 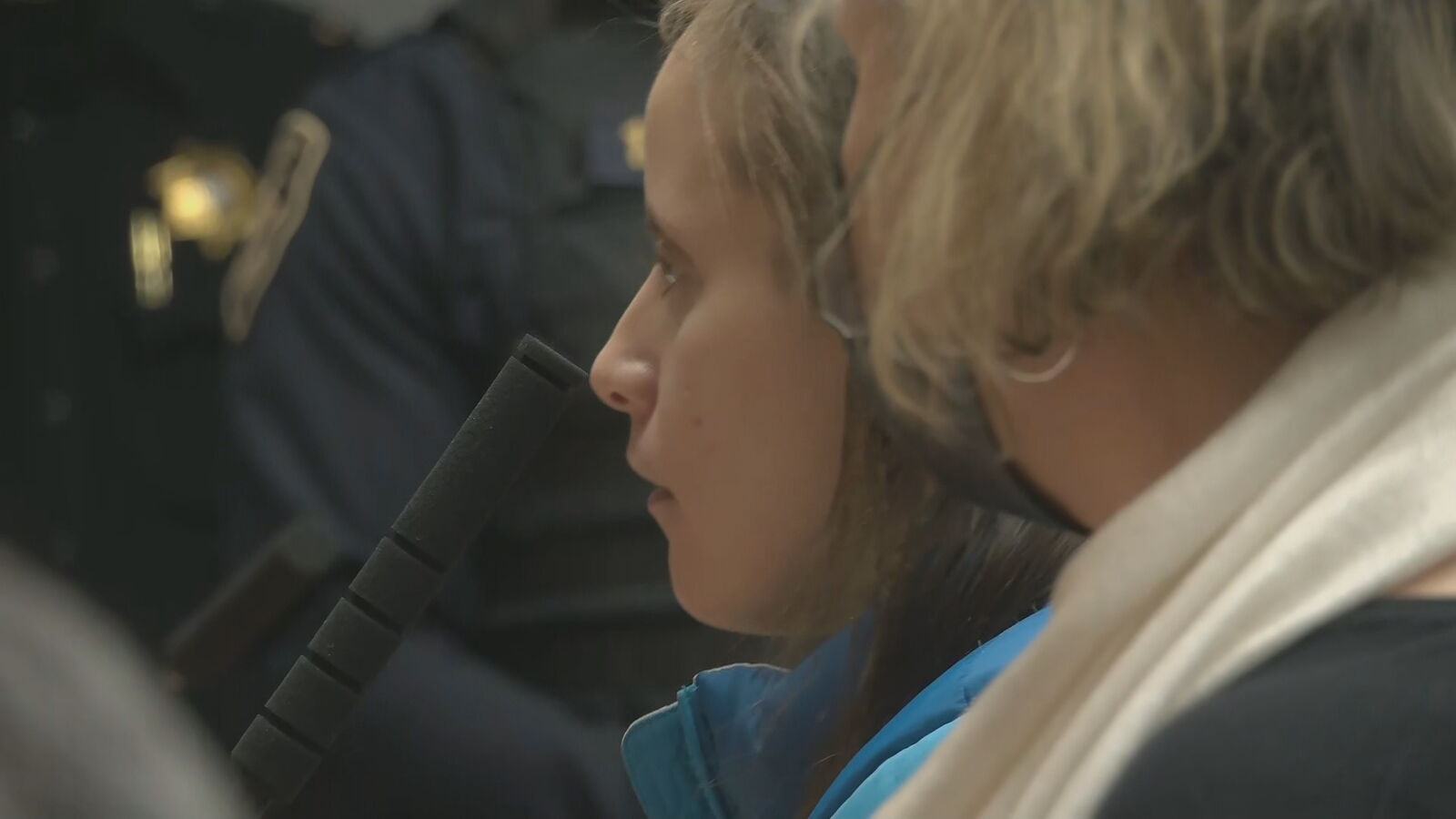 The men will be arraigned Monday in the 6th District Court.