RI Ex-Priest Sues Over Inclusion on List of Suspected Abusers

A former Rhode Island priest has sued his old diocese for including his name on a list of clergy "credibly accused" of sexually abusing minors.

In a defamation lawsuit against the Roman Catholic Diocese of Providence, ex-priest John Tormey said he never sexually assaulted anyone and was not given the opportunity to defend himself, the Providence Journal reported. The lawsuit, which also named Bishop Thomas Tobin and a former state police major who oversees the diocese's office of compliance, was filed on Friday.

"My client has been hesitant to take legal action against the institution which he proudly served and has remained faithful to for his entire life, both before, during, and since his service to the ministry,'' Tormey's lawyer, Christopher T. Millea, said in a written statement. "But his reputation has been irreparably harmed by his inclusion on the list published by the Diocese and Bishop Tobin, and he feels this is his only remedy to such a horrible situation."

The Associated Press left messages seeking comment with representatives of the diocese. The diocese did not immediately respond to requests for a comment from the Providence Journal.

In July, the Diocese of Providence released a list of 51 names of clergy "credibly accused" of abuse. In a letter that accompanied the list, Tobin noted that appearing on the list "does not necessarily mean that the individual is guilty of having committed sexual abuse," unless it had been otherwise established.

The diocese has said that Kevin O'Brien, the retired state police major, decided whether to include an allegation on the list, sometimes consulting with a diocesan official or a review board. Names were included when O'Brien had a "reasoned and grounded belief" the allegation was "sufficiently supported based upon the presently available and developed evidence." Factors included things like the number of accusers and whether there was corroborating evidence.

Tormey, 77, was ordained in 1967. According to his lawsuit, he voluntarily left the priesthood in 1979 to get married and have a family. During his years as a priest, the lawsuit said Tormey was never disciplined or accused of misconduct. 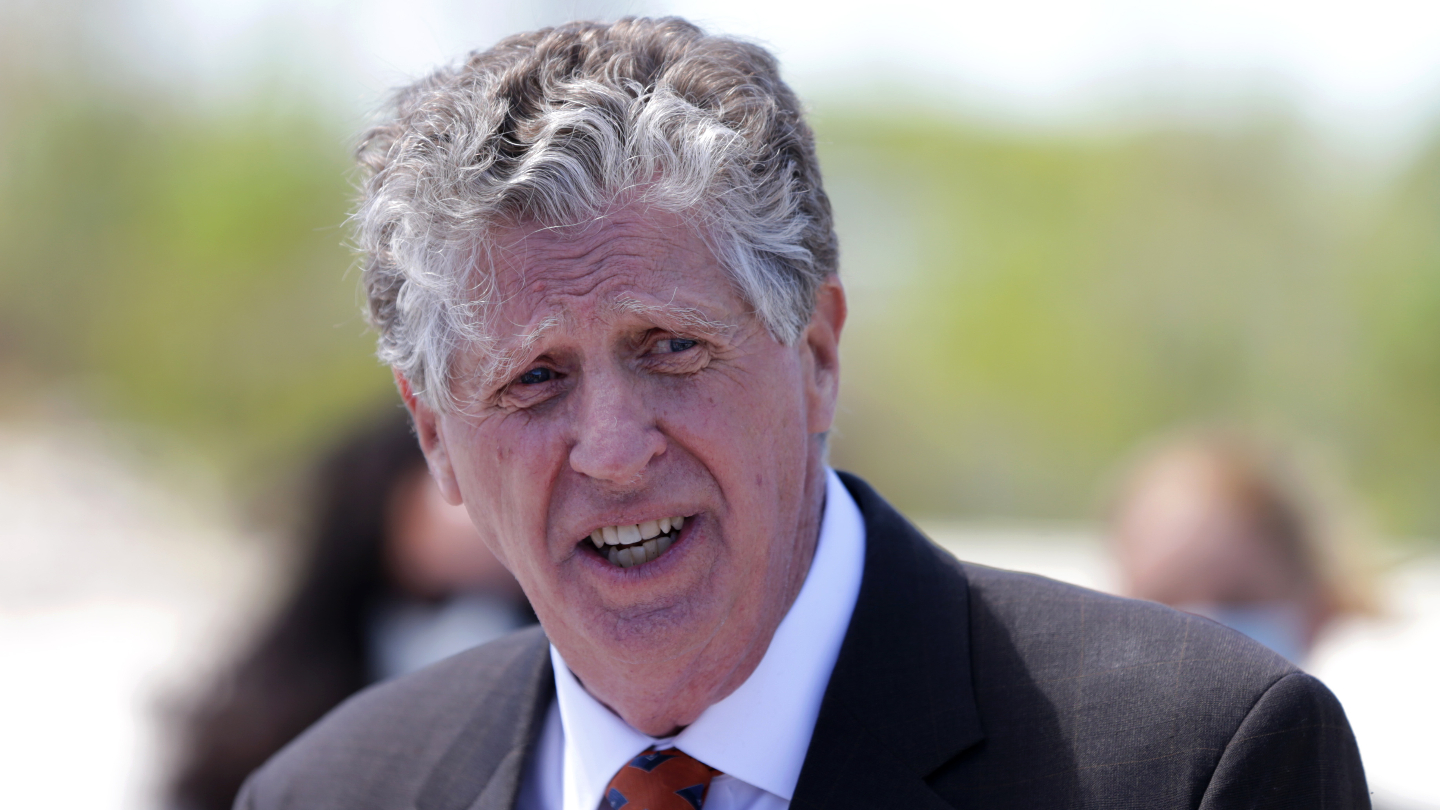 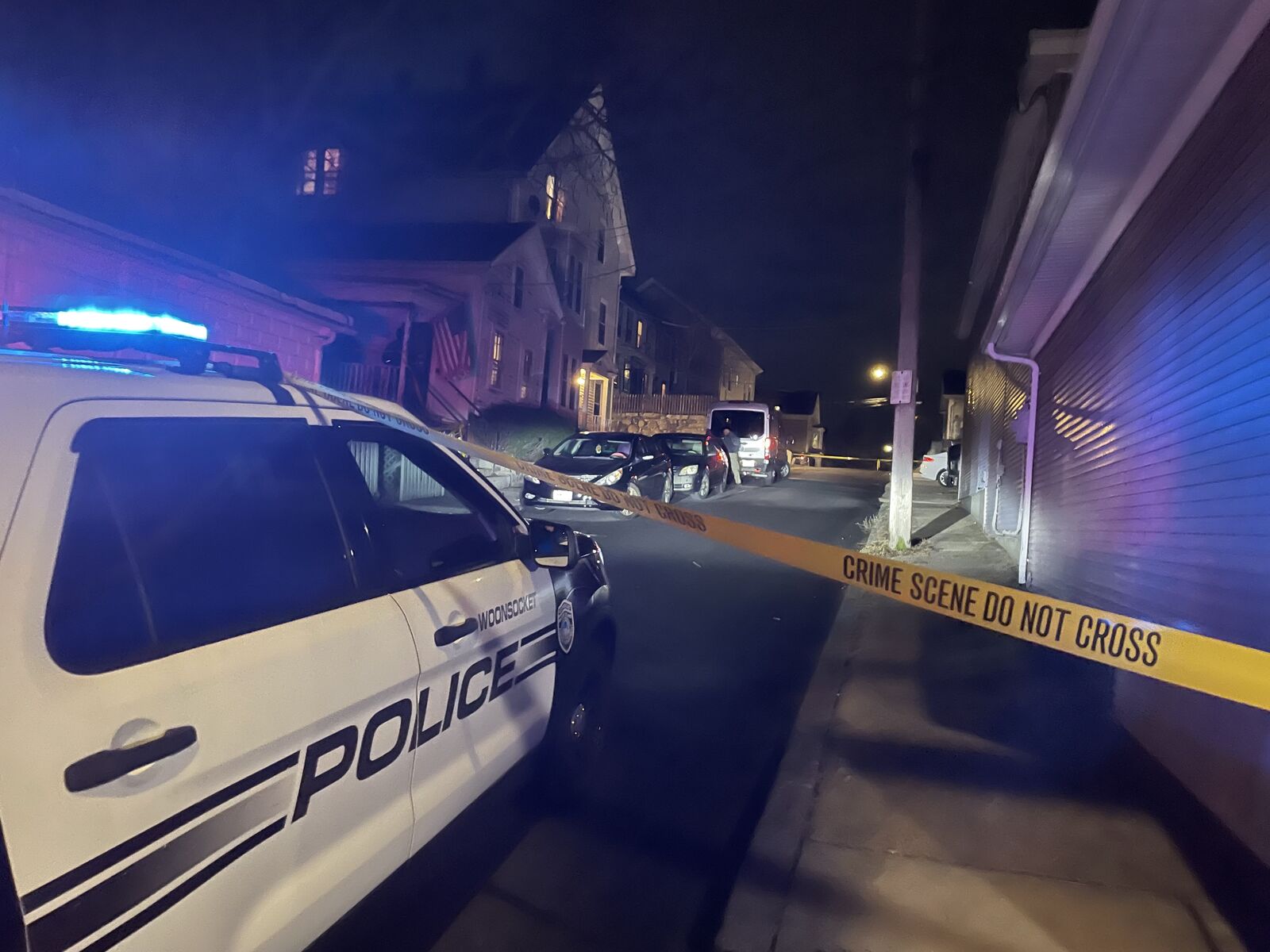 The diocese received an allegation about Tormey in 2002 but didn't inform him about it until May, when he was told he'd be included on the list, according to the lawsuit.

Tormey, who lives in East Providence, taught for 35 years at Bristol Community College after leaving the priesthood. He said he lost that job after the list was released.