A Rhode Island man who sent a series of threatening emails to a Massachusetts college professor who spoke in favor of abortion rights and was critical of President Donald Trump has been sentenced to nearly two years in prison, prosecutors say.

Matthew Haviland, 30, of North Kingstown, was sentenced Wednesday in federal court in Boston to 21 months in prison and three years of probation. 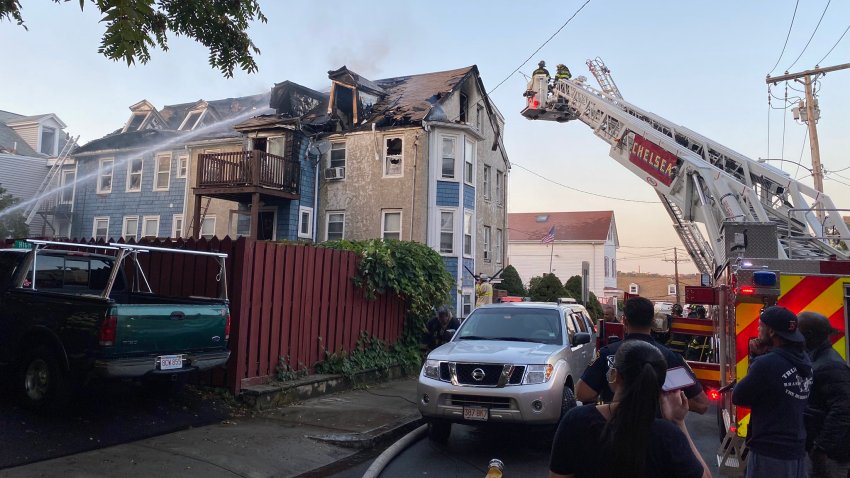 A Boat Was Taken on Cape Cod. Was It a Case of Theft or Stolen Identity?

Haviland in March 2019 sent the professor 28 emails containing threats such as, "I will rip every limb from your body and eat it, piece by piece," and "I will bite through your eyeballs while you're still alive, and I will laugh while you scream," according to prosecutors.

Haviland also sent 12 threatening emails to the professor's university including one that said "You should be Murdered in cold blood," and another that said someone should bomb the school, according to prosecutors.

Neither the professor's name nor the college was disclosed.