RI US House Candidate Arrested in Ohio on Menacing Charge

A Rhode Island congressional candidate has been arrested on a menacing charge after a driver reported being followed for scores of miles in Ohio.

Lt. Todd Tennant of the Miami County sheriff’s office said deputies stopped the car of Michael Neary, 28, of Columbus at about 2:30 a.m. Wednesday after a sport utility vehicle driver reported having been followed from Columbus to Troy, more than 60 miles (100 kilometers) away. 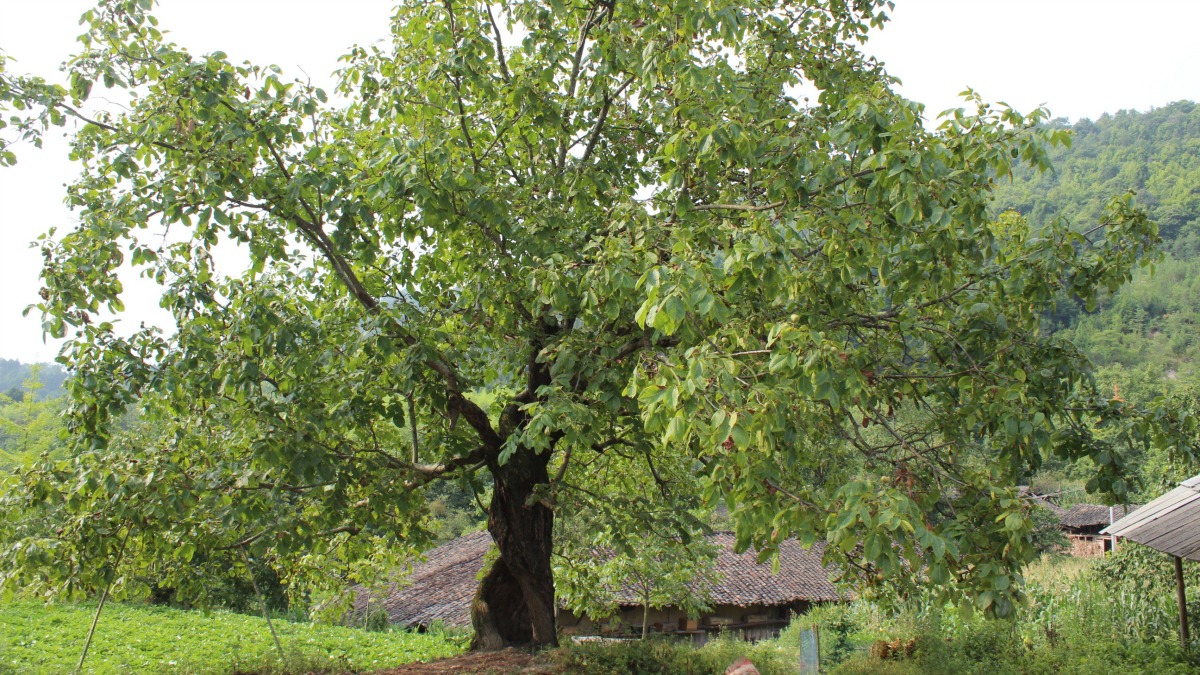 Tennant said the SUV driver reported that Neary’s car had followed them the whole way, mimicking their every move, matching speed and lane changes and even stopping at a rest area after they did. The other driver had just returned from Florida and reported no prior relationship or acquaintance with Neary.

Authorities said Neary told them that he had recently returned from Rhode Island, where he said he was running for a political position, and was very stressed and had been focusing on the Ohio registration on the vehicle in front of him.

Neary was arrested on a misdemeanor charge of menacing by stalking, as well as drug counts after marijuana and drug paraphernalia were allegedly found in his car.

Neary is among a large field of candidates seeking the Democratic nomination in Rhode Island’s 2nd congressional district following incumbent Democrat Jim Langevin’s announcement in January that he is not seeking reelection.

It’s unclear whether Neary has an attorney; a message was left Saturday at a number listed in his name.