A stretch of the iconic oceanside Cliff Walk in Newport, Rhode Island has been closed to the public after a 20-foot (6-meter) section collapsed Thursday. No injuries were reported.

The walk is a major tourist draw offering breathtaking views of the Atlantic Ocean on one side and Newport’s Gilded Age mansions on the other.

"This is much worse than the (Superstorm) Sandy devastation we had, I think. You can see there are still things moving. I’m not convinced it’s done yet," he added.

The collapse occurred near Webster Street and Narragansett Avenue. The area around the collapse will be closed for the foreseeable future according to city officials, who said public safety crews are assessing the damage.

A concrete wall that abuts what Riccio said was a private residence could also end up being affected by the collapse. He didn’t say how long it would take to repair the walk. 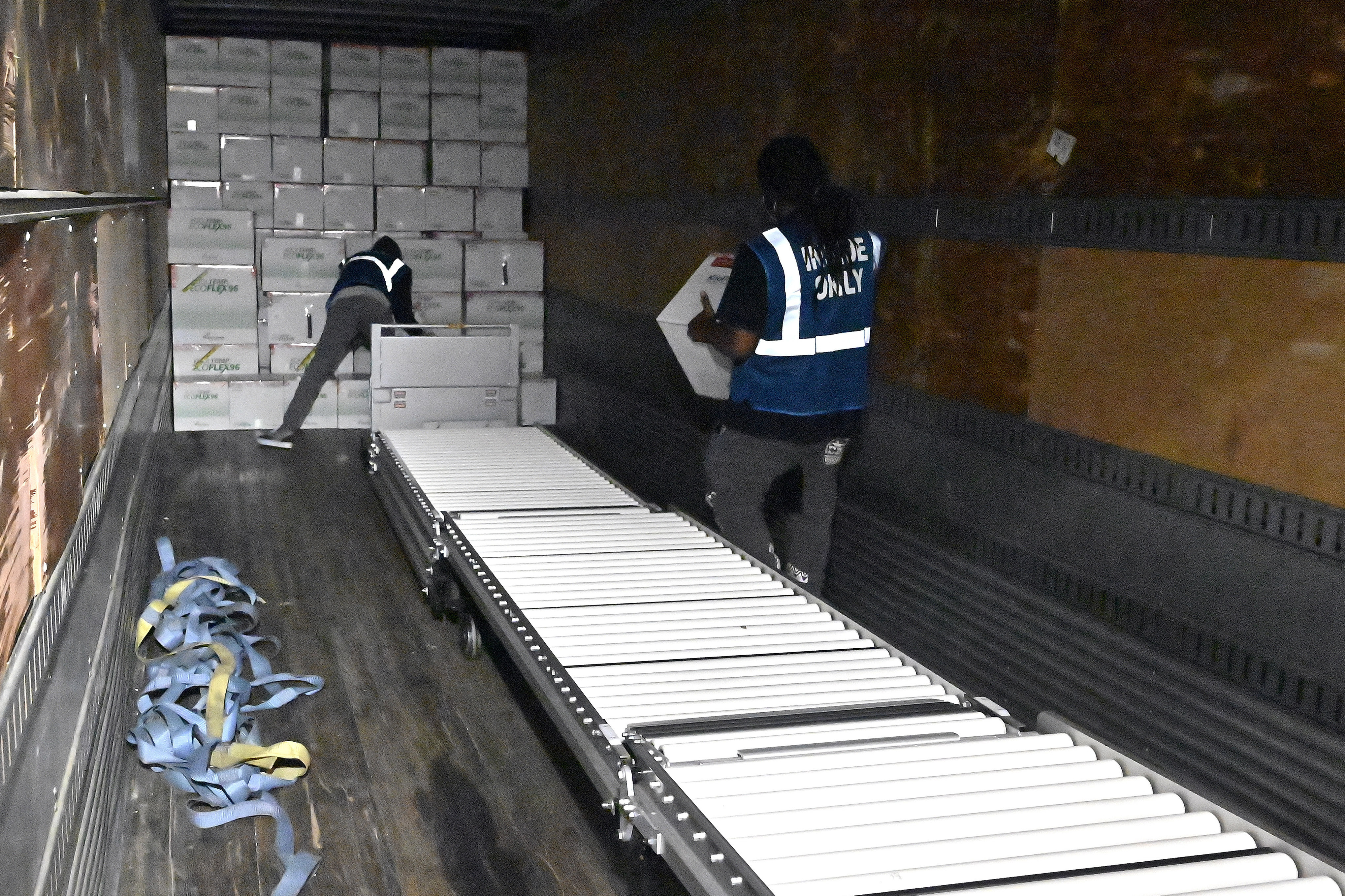 As Vaccine Demand Falls, States Are Left With Huge Stockpile 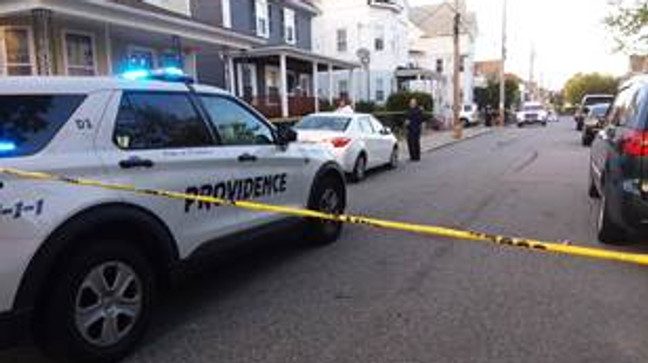