‘No House Cat': Exotic Cat Found in Mass., Thousands of Miles From Home

The serval cat is native to Africa, and is illegal to be kept as a pet in Massachusetts

What a homeowner in Lincoln, Massachusetts, thought might be a stray cat was far from it.

It wound up being a serval cat, which is now recuperating at the MSPCA.

With the cold weather, the MSPCA was glad to save this wild animal that usually calls Africa home.

"He loves meow mix, but this is no house cat," said Alyssa Krieger, Community Outreach Manager at MSPCA Boston.

Krieger received a text about the animal from a family friend, she recalled: "She sent me a picture and I said, 'Wendy, if you are pranking me right now... .'"

Spartacus, a 4-year-old, 40-pound African serval, was found Saturday morning near its home. The cat had been trapped, according to the Merrimack Police Department.

It wasn’t a prank.

When the nearby homeowners couldn’t get anyone to help with the cat, the MSPCA responded.

Krieger told the homeowners to feed the cat at the same time everyday, so they would know when to catch it. Yesterday, they got the call.

"I drove up and he was just sitting in the driveway. I couldn’t believe how lucky we got," Krieger said. 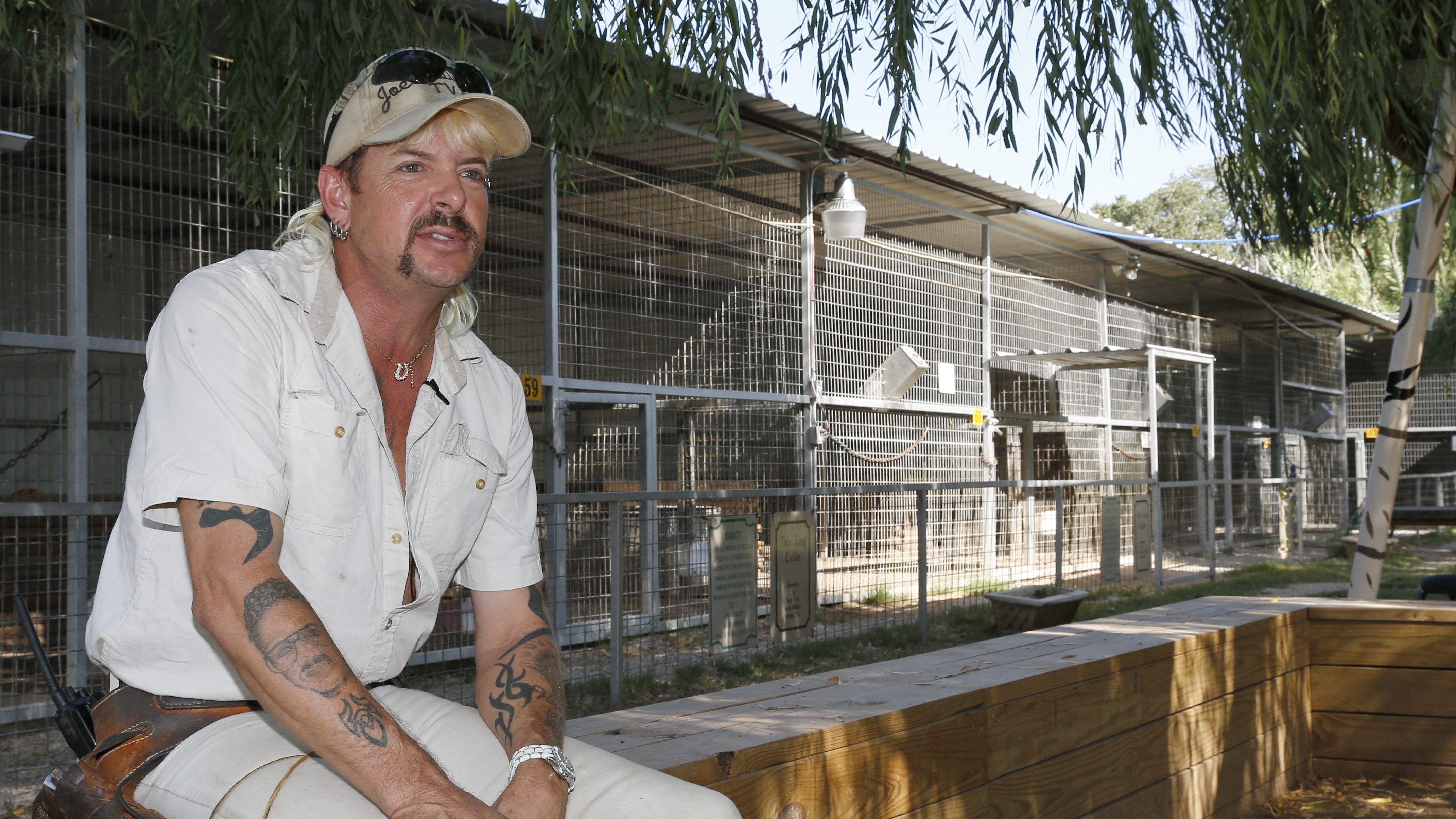 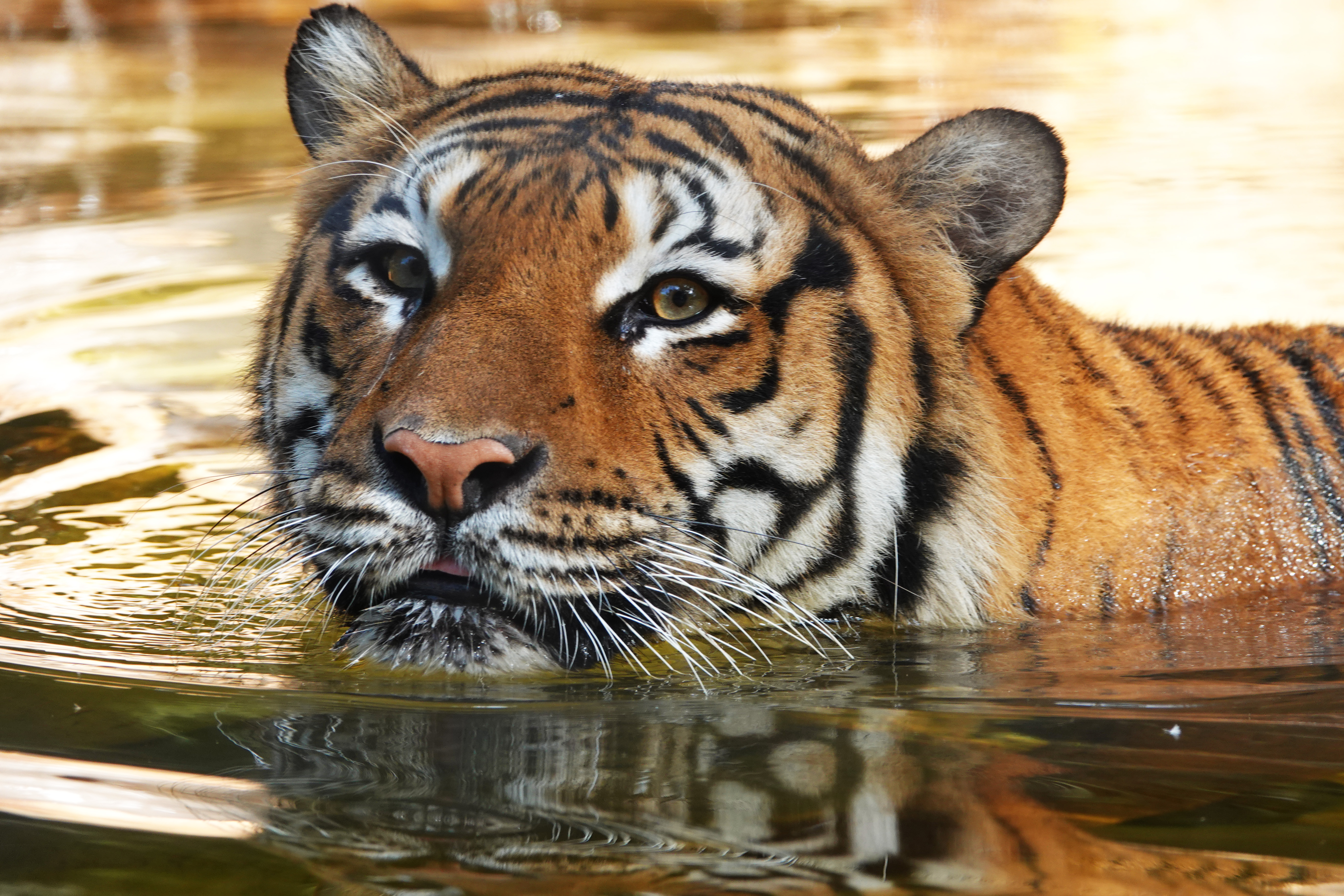 The original plan was to get it in a dog trap. But when Krieger went into the garage, the cat bolted inside. She was able to grab him using bite gloves and a thick blanket.

The serval is about a year old and 19 lbs., though they can grow to 40 lbs. It is illegal to keep them as pets in the Bay State.

"My guess he was being kept to breed savannahs," Krieger said.

It’s not known how long the cat was outside. X-rays reveal two breaks in its back leg that are months old, likely from being hit by a car. Krieger thinks the cold weather likely drove the cat toward people’s homes.

"I was somewhere between a little nervous and in awe," Krieger said.

She’s sad that it needed help, but, like the homeowner, happy she was the one to save it.

The MSPCA says it is unlikely the owner will be found. They are stressing the serval is not up for adoption, as it is illegal to have one as a pet, and that it will go to a zoo or a sanctuary.

In 2020, a 4-year-old pet serval that went missing from its home in Merrimack, New Hampshire, was found safe.

Kentucky is looking to make room for an anticipated influx of strays following this weekend's storms.