A box truck hit the Kingsley Covered Bridge last week, damaging beams, but did not file a report

Drivers in part of Vermont's Rutland County got some good news Monday, following a crash last week that forced the temporary closure of the Kingsley Covered Bridge in Clarendon.

The bridge was deemed safe to accept drivers again.

Meanwhile, the Rutland County Sheriff's Department is asking for tips that could point them to the mystery driver who crashed into the bridge without filing a report.

"My parents moved here just for this bridge," recalled Nicole Maglione of Clarendon.

Because of that sentimental connection to the landmark, Maglione said she was upset when she heard the driver of a box truck apparently ignored the posted height limit last Wednesday and smashed into the entrance, then kept on going.

Now, certain beams running the entire length of the bridge are visibly split in some places, or are at least damaged.

This may remind you of recent crashes into some of Vermont's other covered bridges including in Lyndon, Tunbridge, and Woodstock. All were hit by commercial vehicles just too large for the structures.

Drivers paying attention to GPS units instead of reading signs have been blamed for problems in the past.

NECN asked Maglione what it would have meant to have the bridge be offline for even longer than it was, or to have it not be a part of the community any longer. 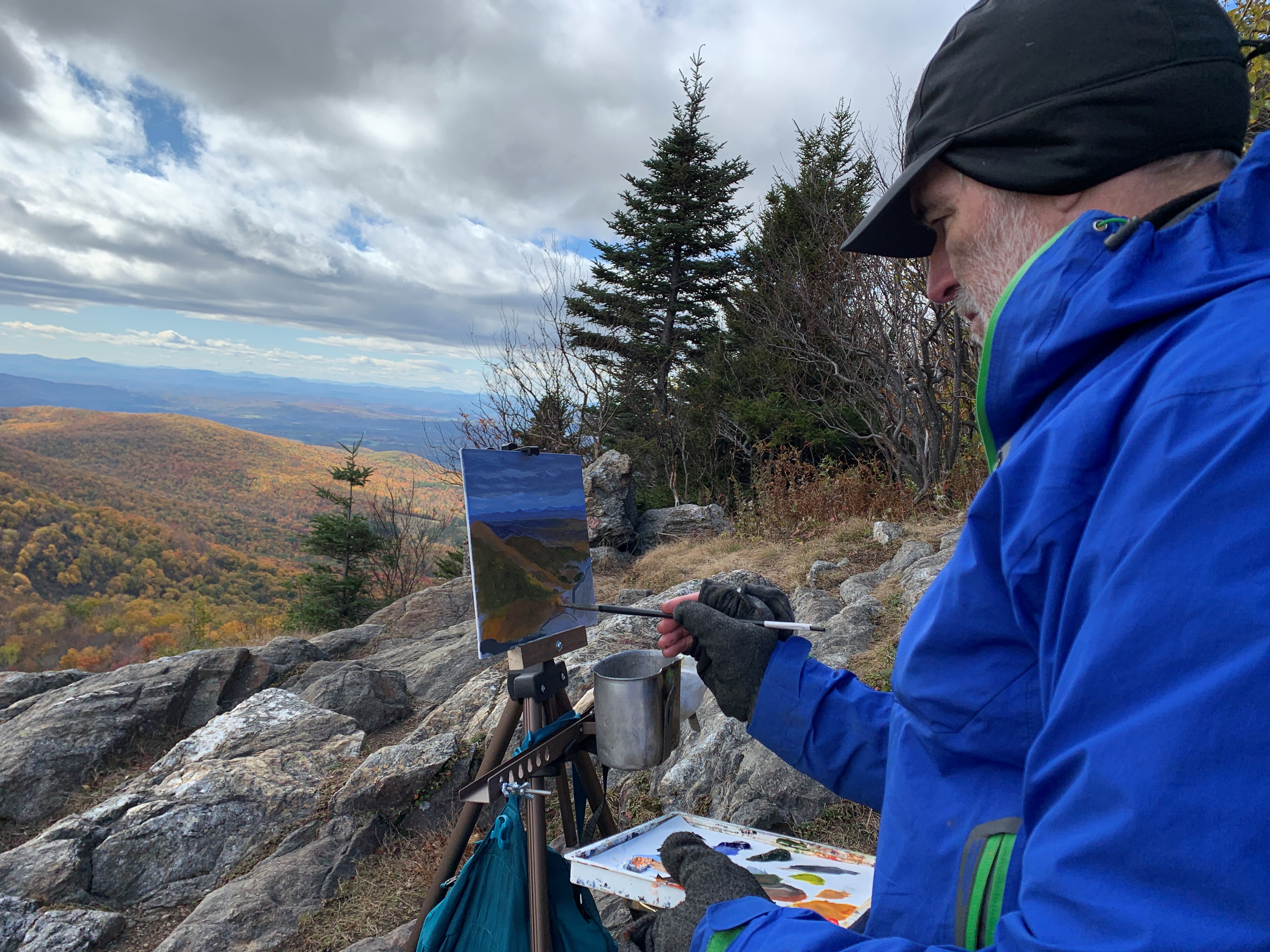 "It wouldn't be the same," Maglione said of Clarendon. "I think there would be a hole. It would be a hole, in not just the town but in people's hearts."

"I can't imagine it collapsing and me having to give it up," added Maglione's daughter, Harlie.

The Rutland County Sheriff's department is now asking anyone in the area who might've gotten a delivery last Wednesday morning from a white box truck with New York plates to call Sgt. Andrew Cross at 802-775-8002.

Cross told NECN witnesses reported seeing two men in the truck, but added that the vehicle didn't have clear markings.

"All it is is someone not taking responsibility," said Mike Klopchin, the chair of the Clarendon Select Board.

Klopchin said he hopes the truck is found, so someone can be made to pay for the repairs.

"It was blatant," Klopchin said of the crash into the bridge.

The Clarendon Select Board chair added that talks are underway for a long-term care plan for the Kingsley Bridge, including possibly installing cameras, in case someone does something like this again.