‘So Proud': Maine Astronaut Lands on Time's 100 Most Influential People of 2020 List

A Maine native is on the Time 100, the magazine's list of 2020's most influential people.

This year, the magazine chose to honor NASA astronauts Jessica Meir and Christina Koch on its list of 100 of the world’s most influential people. Meir spent her childhood up through high school in Caribou, a small city in northern Maine, and graduated from high school there.

In 2019, both she and Koch were part of the first all-female space walk outside the International Space Station, which was highlighted in the magazine’s entry on the two women written by Mae Jemison, the first African-American woman in space.

Astronaut and Maine native Jessica Meir is back on earth and speaking about what it was like to be a member of the first all-female space walk.

Jemison called the spacewalk something “shifting who we see as strong, brave, competent and who’s on the team pushing the boundaries of exploration.”

She added that Meir's and Koch’s achievement was also notable “Not because these women proved what we, women, could do; that was never in doubt. Rather because the whole world saw it, including the gatekeepers (frequently men) who determine who has access to these opportunities.”

In Maine, the inclusion of Meir on the list of world’s most influential people, which this year includes Dr. Anthony Fauci, President Donald Trump, Selena Gomez, Megan Thee Stallion, Patrick Mahomes and Angela Merkel, is cause for excitement.

“It’s about time. We are so proud of Jessica,” said Kirsten Hibbard, executive director of the Challenger Learning Center of Maine in Bangor, where Meir has visited in-person and spoken with students virtually.

“For us it’s a natural fit. We weren’t surprised by it, we talk about her all the time here,” Hibbard explained, adding that some of the lack of shock that Meir made the list comes from the fact that Mainers knew her “before she was famous.”

A third of all humans currently in space are from the state of Maine. Last week, York native Chris Cassidy joined Caribou native Jessica Meir on the International Space Station who will be preparing to head back to Earth.

Hibbard also thinks Meir being recognized was special because of her background in biology.

“Having her be a role model that’s not this military pilot-based role is an important thing. We need people in different types roles that can do different research,” she said.

Hibbard and Maine may have more excitement in store, since Meir could be among the female astronauts selected for missions to the moon and Mars in the coming years, something Meir said she would love to be part of.

In a tweet on the Time 100 selection, Meir said: “During these tumultuous times evoking such monumental contributions, from front line workers to those standing for social equity, we are beyond words seeing our @NASA faces within this iconic red border. Thank you for your devotion awardees. Thank you @time” 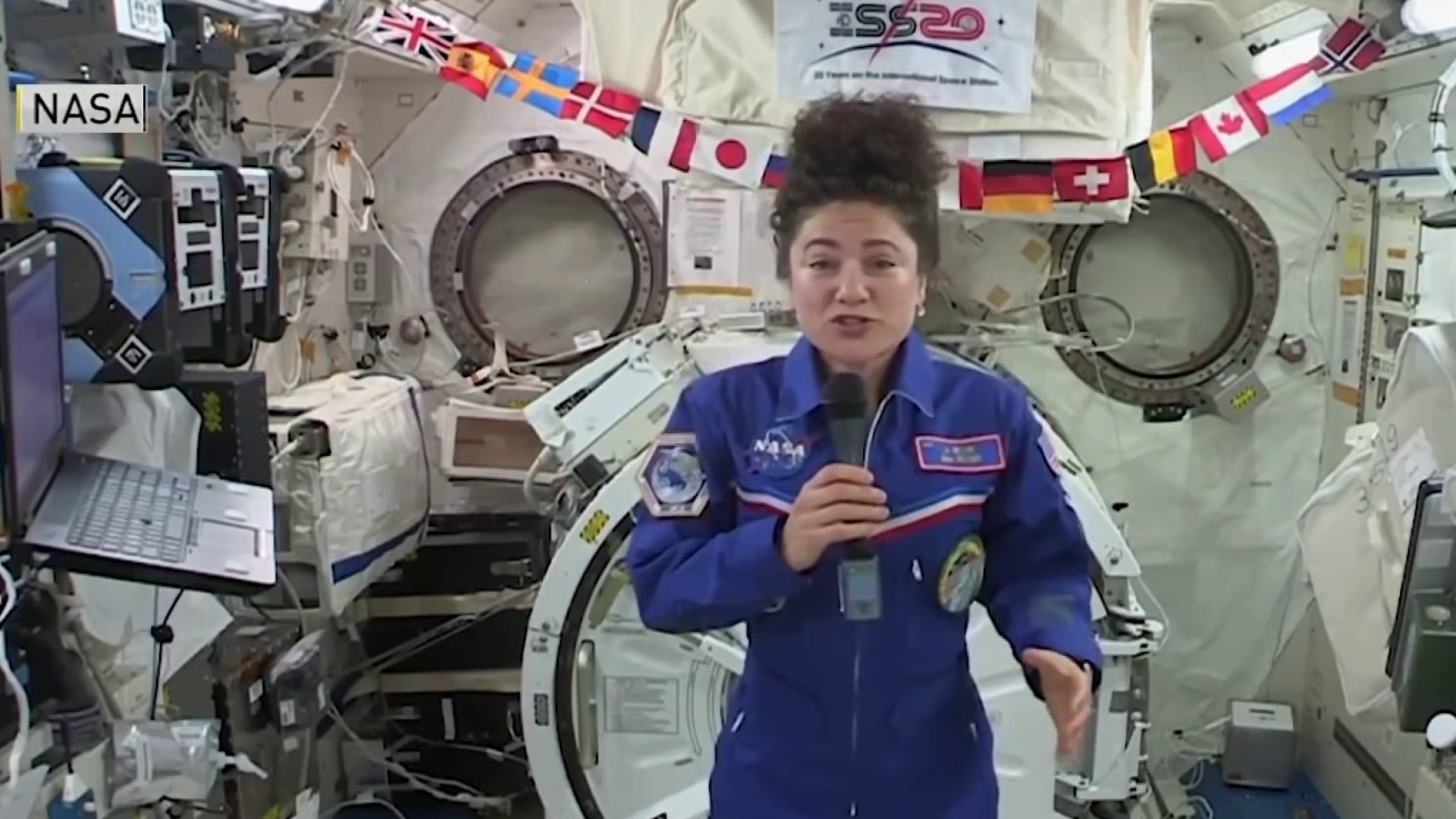 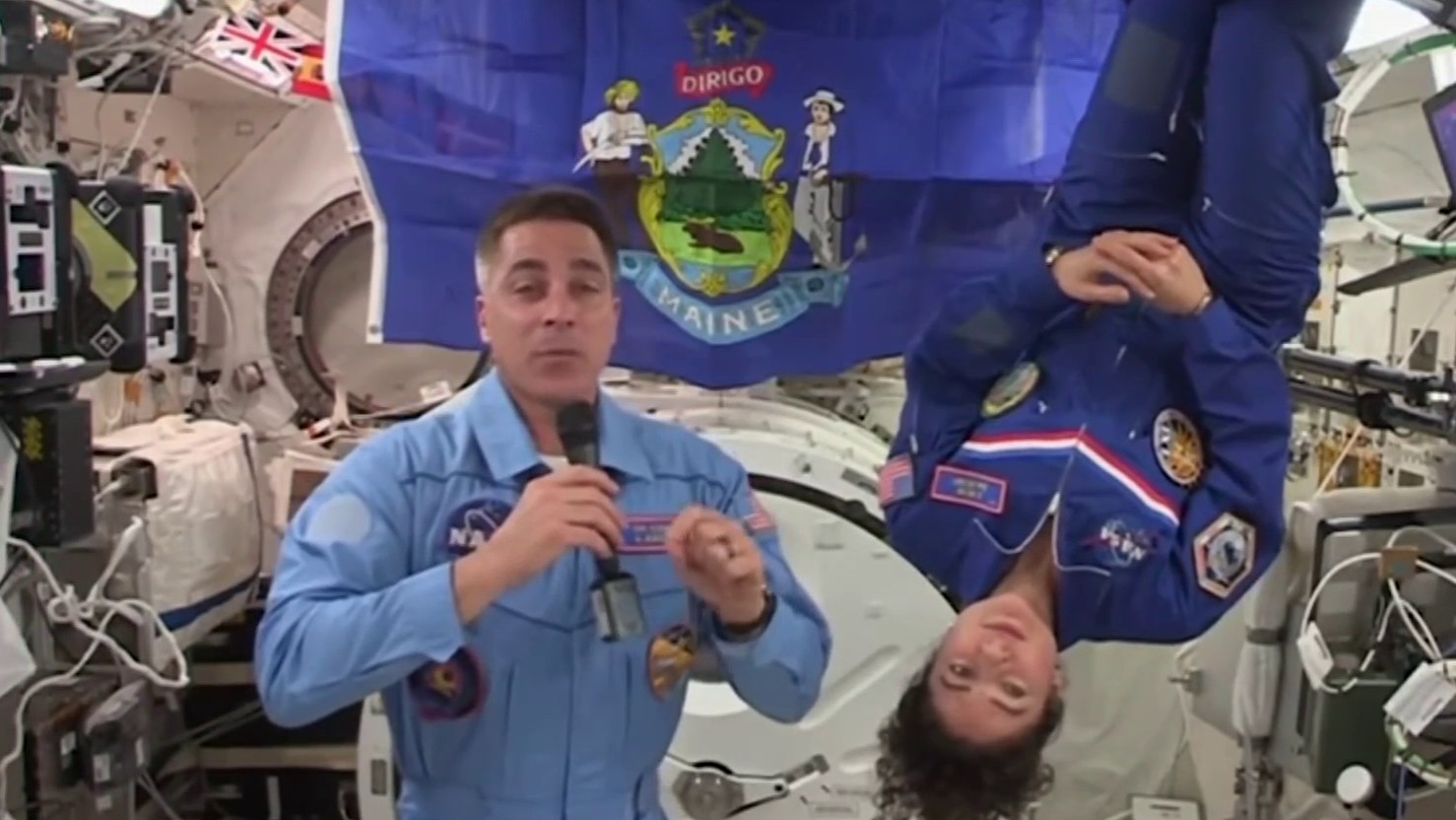