Members of the Massachusetts Nurse's Association expect a response to their counter proposal from hospital officials sometime Wednesday.

In one of the longest strikes in Massachusetts history at 115 days, nurses at St. Vincent Hospital in Worcester offered a counter proposal for hospital officials late Tuesday night.

The counter proposal was delivered to federal mediators around 11 p.m. Tuesday in response to an offer from Dallas-based Tenet Healthcare earlier this week. The Massachusetts Nurse's Association was unsatisfied with that offer, however, calling it the worst offer made since the start of the strike.

Amendments were made by the union members to focus on what they deem to be adequate staffing levels in their latest proposal.

"We worked extremely hard over the last few days to craft a reasonable proposal that we believe will provide the staffing improvements we need to ensure the care and dignity our patients expect and deserve," the union said in a statement.

"At first glance, it appears that the MNA did exactly what we told them not to do," the hospital said in a written statement. "They combined the best parts of each of our three options and surprisingly added even more."

Hospital officials say they plan to fully analyze the counter proposal and offer a formal response in the coming days.

Saint Vincent hospital officials had said their Sunday proposal included a generous raise, more security and even cheaper health care for some nurses. Officials also said that they'd boost staffing and limit how many patients each nurse could take on, which is in line with what nurses have been asking for.

Members of the Massachusetts Nurse's Association said they hope the hospital’s parent company will work with them to end the strike and expect a response sometime Wednesday. 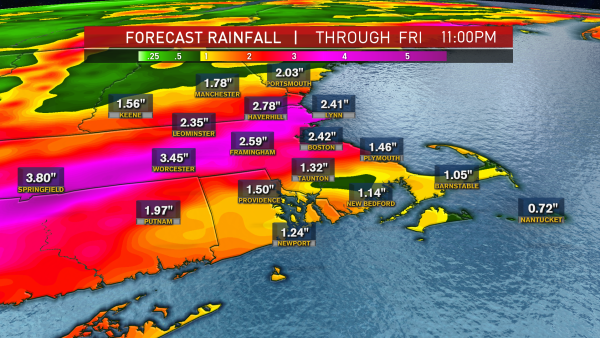 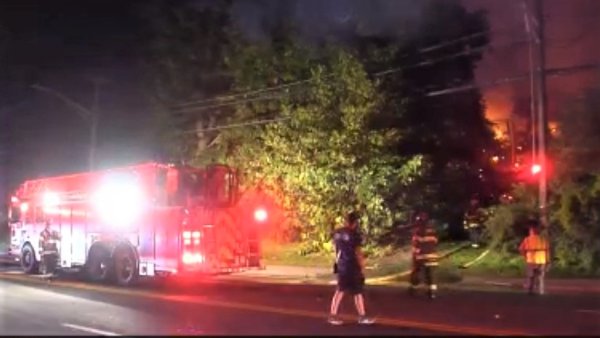