A drunk driver crashed into a Massachusetts State Police cruiser in Taunton around 11 p.m. Thursday

A Massachusetts State Police cruiser was hit by a drunk driver in Taunton on Thursday night.

A trooper was in the cruiser around 11 p.m. when it was struck. The trooper immediately called for help over his radio. Numerous agencies responded, including Taunton police and fire.

The driver, Saul Justa, 44, of Taunton, was arrested and charged with operating under the influence of alcohol. A bail clerk ordered him released from custody on $100 cash bail. He was scheduled to be arraigned Friday in Taunton District Court.

The trooper, whose name was not released, was taken to Morton Hospital by ambulance, where he was treated for minor injuries and released before midnight.

The Massachusetts State Police union used the crash as an opportunity to remind people about the dangers of driving under the influence.

"This incident yet again underscores the dangers of the job but also the immense risk that impaired drivers create on our roads. Our message is simple — DRIVE SOBER," the State Police Association of Massachusetts wrote on Facebook. 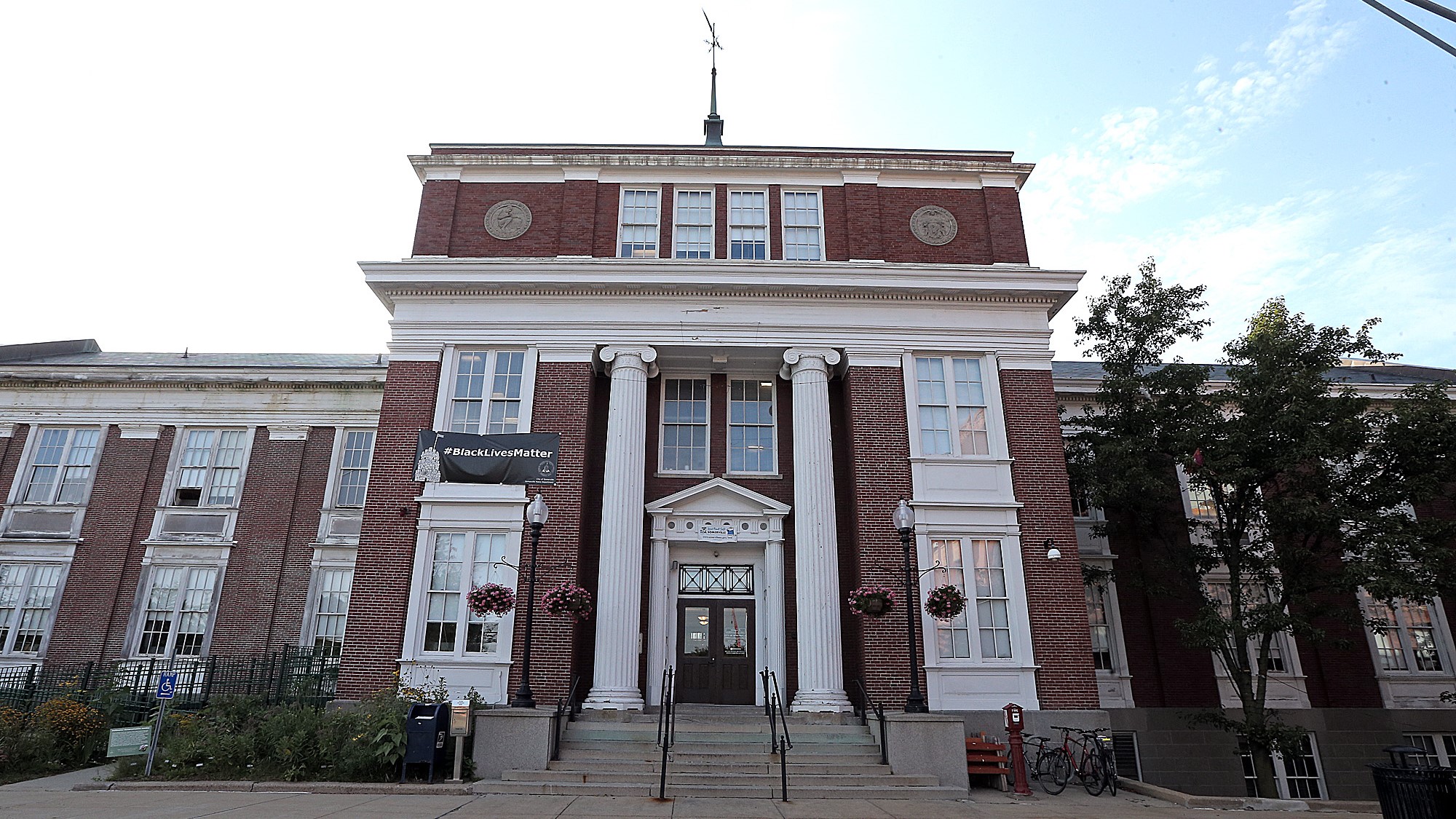 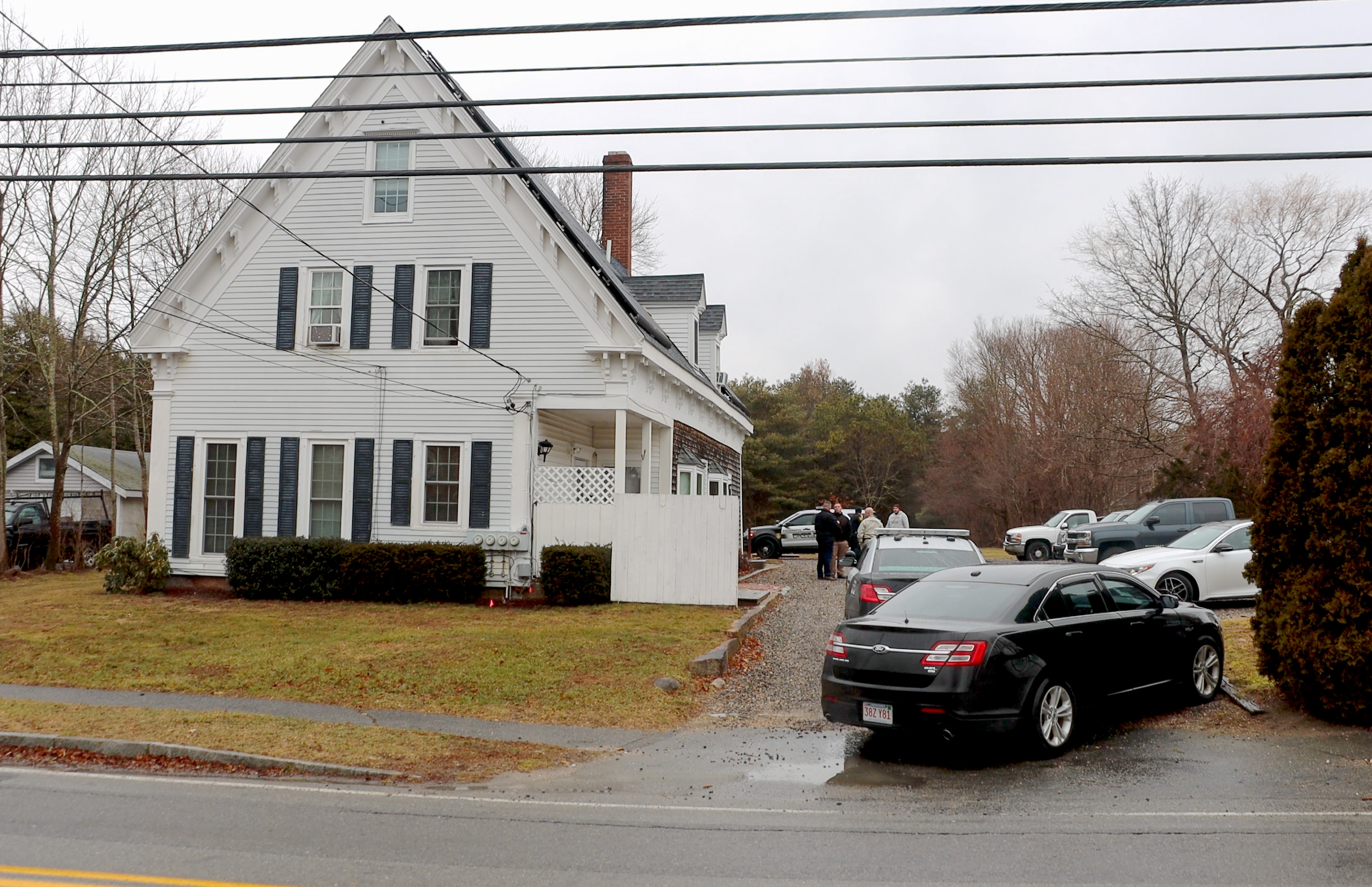