Man Found Dead in Lowell Home Had Been in Chest Freezer for a Week, Court Documents Say

A pair of roommates is being charged with kidnapping, after allegedly restraining and holding a man in a home who was later found dead, according to authorities

Two people being charged with kidnapping a man who was found dead in a home are expected in court Monday in Lowell, Massachusetts.

The pair could face additional charges, though, as the case continues to unfold.

Roommates Michael Burke and Samantha Perry, both 38 years old, have been charged with kidnapping for allegedly restraining and holding a 37-year-old man against his will inside their Coburn Street home.

According to court paperwork, the initial investigation began when family members reported the victim missing. During the search, investigators received a phone call from someone who claimed they'd seen the victim "duct taped to a chair" at an address in Lowell. The witness also said that they were unsure whether the victim was "hurt or dead and even suggested that [redacted] may have been buried in the back yard of that address"

Police tracked down the address, and made contact with Perry, who denied them permission to search the home. They returned with a warrant which was when investigators allegedly found the 37-year-old victim’s body in a chest freezer in the basement of the home. According to court paperwork, the victim had been in the freezer for a week. Police also found evidence including a brown leather chair wrapped around several times with silver duct tape, partially broken wooden chair with pieces of duct tape around parts of it, and a strap of nylon cord.

Burke and Perry told police they tied the victim up and tortured him, but claimed someone else killed him, according to the paperwork. They also admitted to forcing the body into the freezer.

Investigators believe the victim was forcibly restrained on Nov. 23, and that he was killed and left in the freezer for over a week.

The man who died has not been identified yet by the district attorney's office.

An autopsy will be done to determine the manner of the man's death.

Burke and Perry were arraigned Monday at Lowell District Court on the kidnapping charges. No one else has been charged.

"I don’t know that there is a murder at this point in time my understanding is that there is a body of a gentleman being looked at by the ME determination will be made by those folks as to how that person became deceased and then we’ll proceed," defense attorney Stanley Norkunas, said when asked why.

Both suspects were held without bail pending a dangerousness hearing next week. 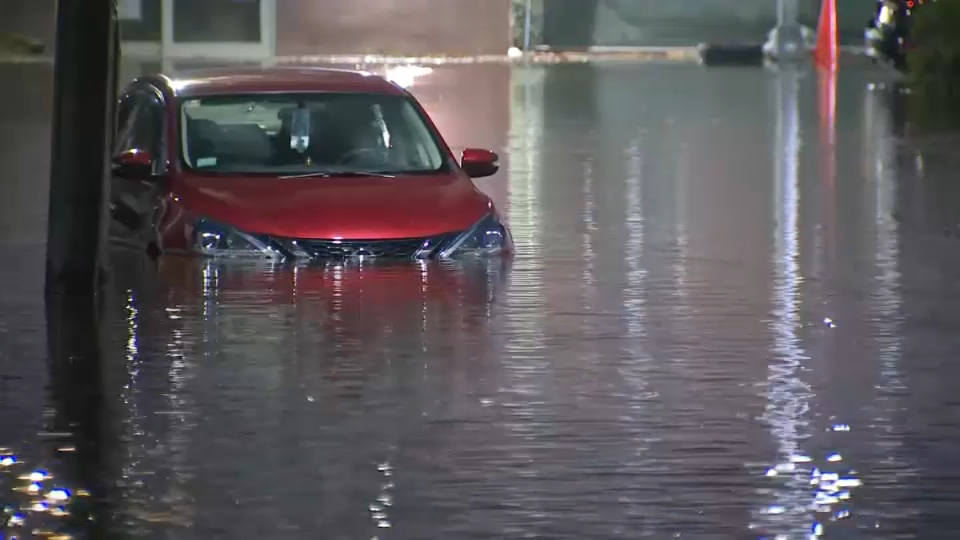 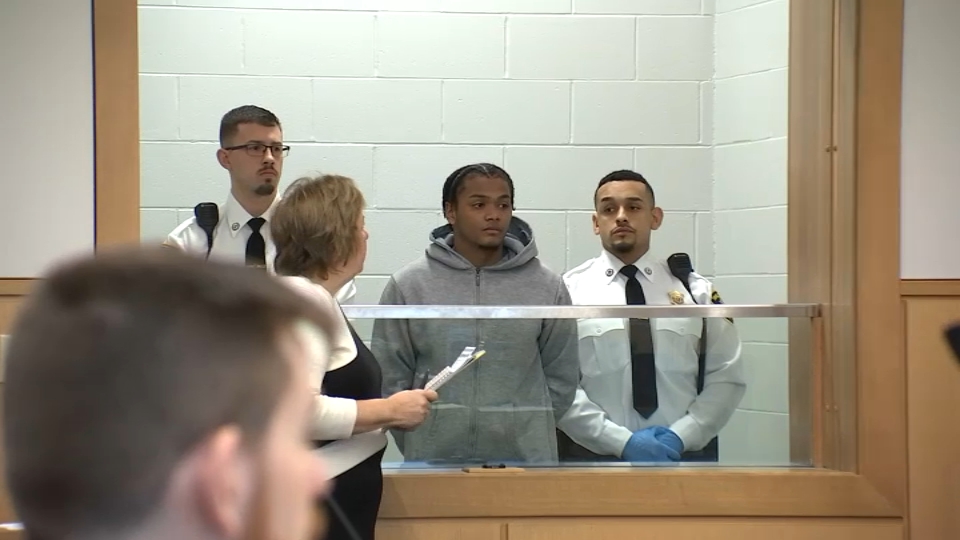