Swing and a Miss When It Comes to Rainfall

When looking at the radar on Monday, our rainfall chances seemed promising.

Round one fell apart, round two took the southern route and missed the area classified as a "severe drought." Parts of southwestern Connecticut received over two inches of rain --- they’ve been abnormally dry, but officially there are NOT under a drought.

If you’re a fellow weather geek, you might check out some of the forecast models yourself. They’ve been showing rain for Friday and into the week, but now, the storm will likely stay to the south. What does that mean for us? Showers, instead of a widespread soaking rain. 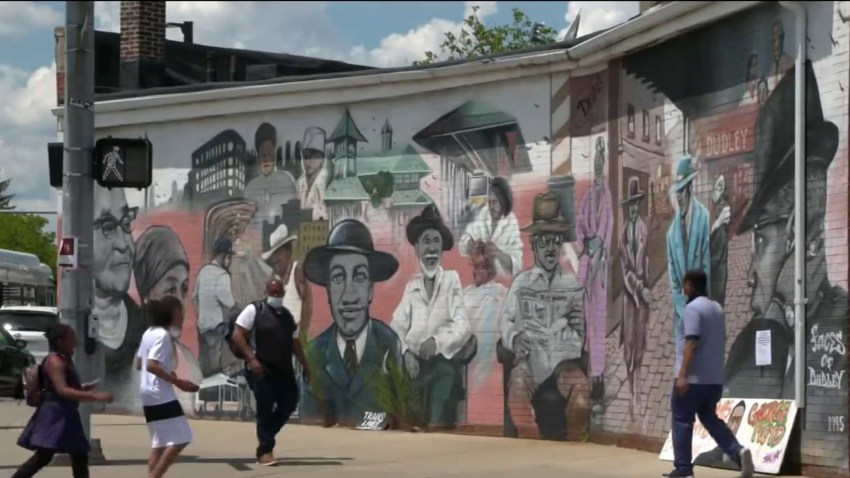