For the past six years, the NH Green Crab Project has been working to come up with uses for invasive green crabs

Care for a hint of crab in your whiskey?

A New Hampshire distillery has come up with its newest concoction called "Crab Trapper" — whiskey flavored with invasive green crabs.

Tamworth Distilling, a maker of craft spirits, is not afraid of pushing boundaries with unexpected flavors. In the past, the distillery produced a whiskey with the secretion from beavers' castor sacs. Last year, it was turkey over the holidays and before that the notoriously pungent smell of durian.

The company said the body of this peculiar brew has hints of maple, vanilla oak, clove, cinnamon and allspice. And no, you won't get any crab legs in the drink.

Why did the company choose green crabs?

Searching for a fresh flavor, Tamworth Distilling cast its eye to the sea. Distiller Matt Power said the company heard about the problems caused by the invasive green crabs from the University of New Hampshire Extension's Gabriela Bradt.

The crabs, which came over on ships from Europe in the mid-1800s and landed on Cape Cod, have taken the region by storm. These saucer-size crustaceans with a murky green color have decimated the area's marine ecosystem, outcompeting native species for food and shelter.

Bradt, a fisheries extension specialist, said the crabs are "so numerous that they have really impacted shellfish habitats and fisheries because they are also voracious predators." A good example, she said, was the soft-shell clam fishery, which has suffered millions of dollars in losses.

How do you make crab whiskey?

The crabs, caught off the coast of New Hampshire by fisherman Dwight Souther, are taken to the distillery, where they are boiled to produce what Power called "a stout crab broth." Power said the broth is fortified with alcohol then goes through a distillation process that separates out the funky smells of the crab from the more inviting aromas.

The goal, Power said, is to get rid of the smells he compared to tidal flats, leaving behind those that might be reminiscent of "the sea breeze on a warm day down by the coast." Then, the distillery adds a corn and spice mixture that includes coriander, cinnamon, bay leaf and mustard seed. That mixture is then added to a cask of the distillery's bourbon that has been aged for several years.

The company said the body of this peculiar brew has hints of maple and vanilla oak and finishes with heavier notes of clove, cinnamon and allspice. What it doesn't have is anything that might be associated with a crab dinner: Even though the distillery uses about a pound of crabs for each bottle of whiskey, you won't get any crab meat, shells or claws with your shot.

The distillery's sales manager, Jillian Anderson, said the whiskey, available on site, at Philadelphia's Art in the Age and online, has grown in popularity. At the distillery's tasting room, Anderson said, customers have been intrigued but a little hesitant until they hear the story behind the whiskey.

With the election just weeks away, one whiskey enthusiast has found a unique way to unite the 50 states. Michael Bloom of Chicago took on the ambitious project of creating a 50 state whiskey blend that includes whiskeys from distilleries in every state plus Washington, D.C.

Can this whiskey get rid of these invasive crabs?

The short answer is no. As Power said, they would have to greatly increase their whiskey production to put a dent in green crab numbers. But there are other efforts underway to address the crab threat.

For the past six years, Bradt said, the NH Green Crab Project has been working to come up with uses for the crabs similar to the fishery for soft-shell blue crabs, such as using the green crabs for bait, compost and adding them to the menu of local seafood restaurants.

Some places, including Ipswich, Massachusetts, have a bounty program that pays fishermen to remove the crabs from the estuaries. But Bradt acknowledged that until those efforts reach a much larger scale, they are unlikely to have a significant impact on crab population numbers. 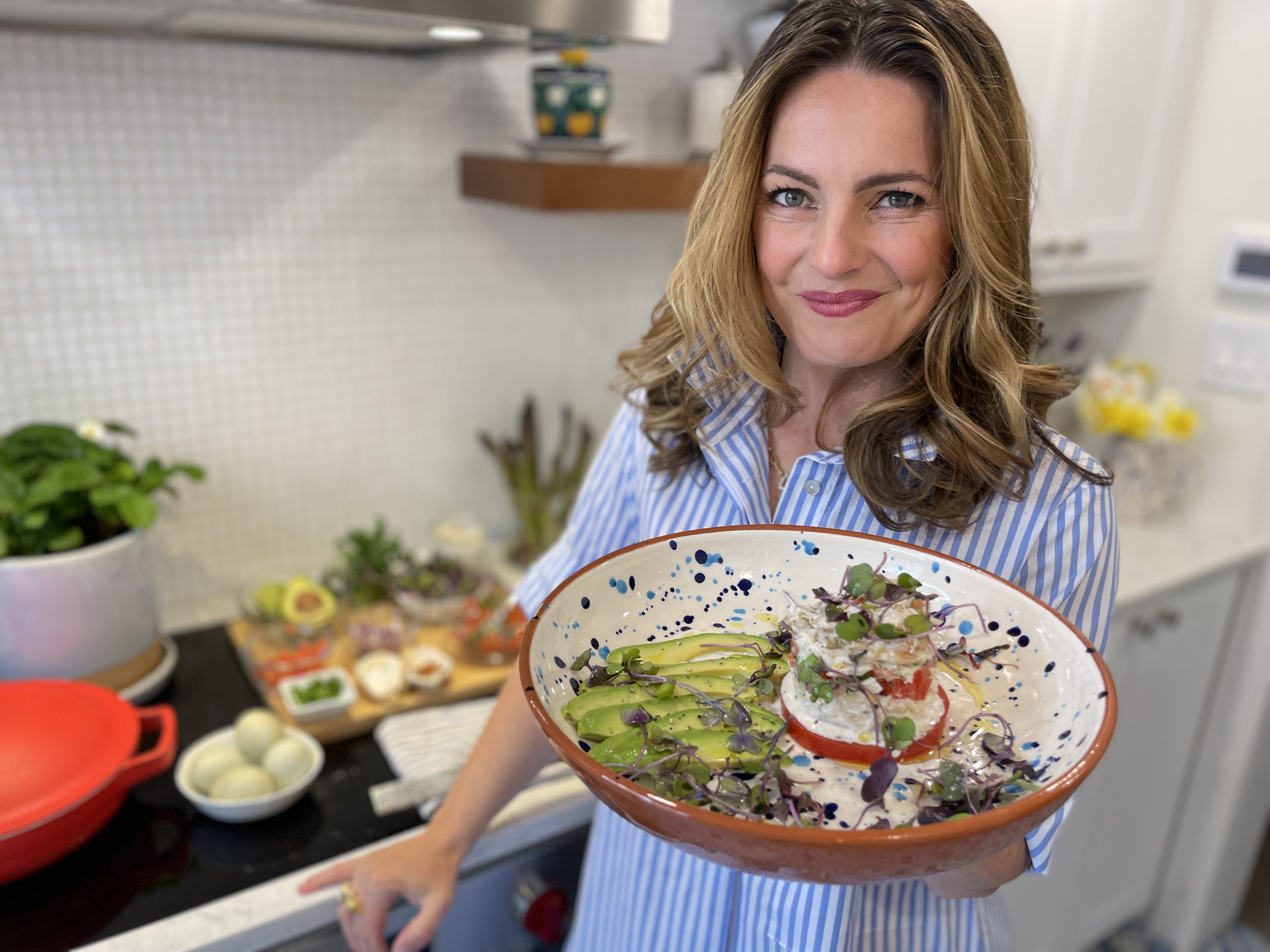 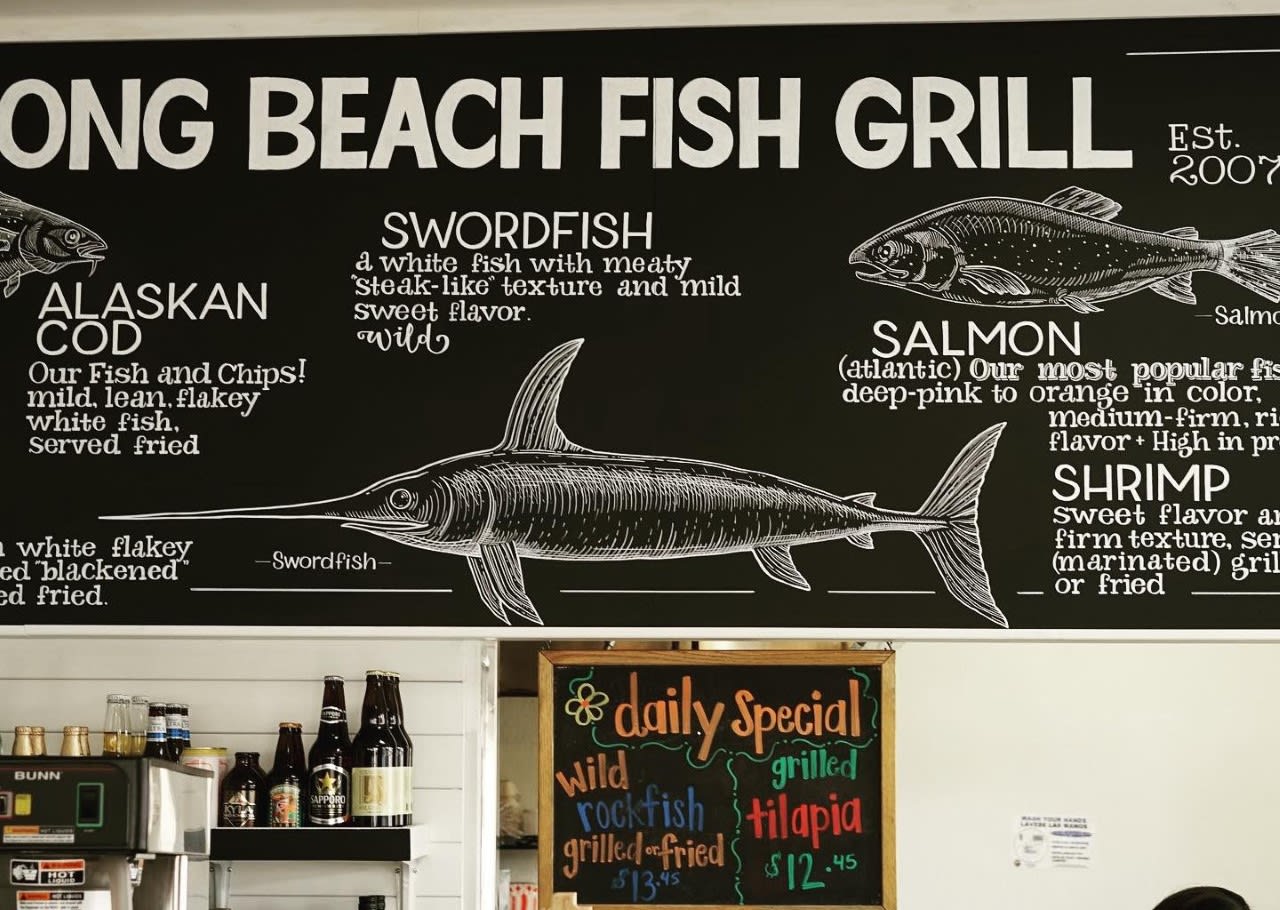 Restaurants Are Getting Creative With Menus to Counter Soaring Food Costs