We have the feel of Florida with air coming in from the southwest, temperatures near 90 and high humidity today.

A front in New York State approaches late day with the threat for strong to severe thunderstorms.

With scattered showers this morning, we have breaks of sun, it is muggy with the dewpoint near 70, wind from the southwest gusting 15 to 25 mph.

A squall line develops in New York State late this morning in early this afternoon, arriving in Western New England between 2 and 4 p.m.

At 5 o'clock a line of strong to severe thunderstorms is expected along the Connecticut River Valley.

These storms are able to generate wind gusts greater than 55 mph, with torrential downpours. Movement of the storms from west to east 30 to 40 mph means that any one thunderstorm should only last 20 to 30 minutes.

Storms will weaken rapidly as they cross the Merrimack River Valley, and into Rhode Island and eastern Massachusetts near sunset. By 8 o'clock most of the thunderstorms will have diminished, with the possible exception of central New Hampshire and southwestern Maine.

Partial clearing is likely overnight, mild and muggy, with a low temperature 65 to 70. 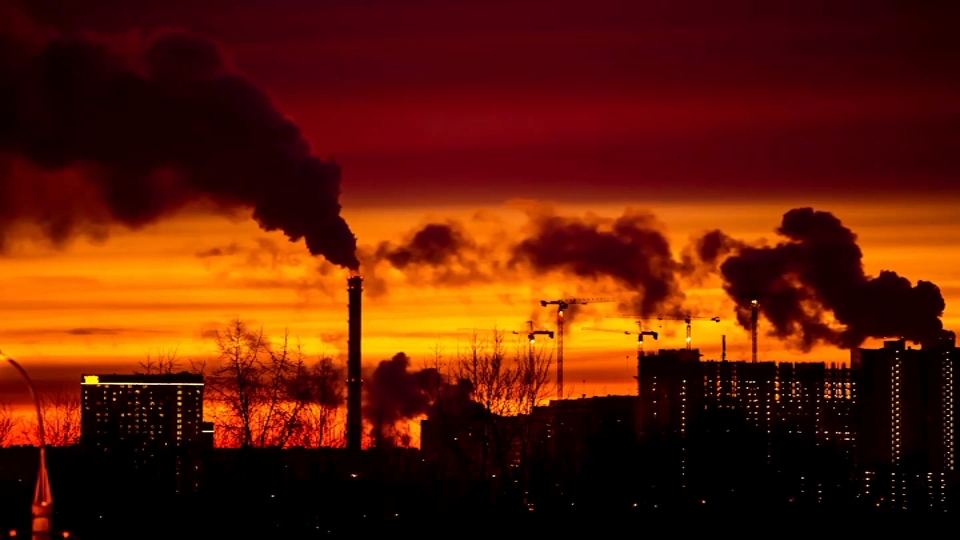 The hottest weather of the week is in southern New England tomorrow.

The high temperature in Boston may exceed 95, making it the hottest day since the 96 in Boston September 8th of last year.

A weakening weather front nearby may generate a few spot showers and storms, but nothing as organized as what's occurring today. We should have more sun than clouds with wind from the southwest 15-20 mph, and moderate humidity.

The weekend forecast is not clear cut.

The same front stalls over New England, with warm to hot weather on Saturday, high temperatures near 90. But we have to keep the chance for a shower or thunderstorm just about anywhere in the region during the afternoon. The beaches should be bright, with light variable wind and moderate humidity.

It appears a wave of low-pressure may form on a front stalled in southern New England for Sunday.

That may result in a mostly cloudy day, and we have to add the chance for showers, and a thunderstorm, maybe even periods of rain.

It will remain warm and humid with a high temperature close to 80.

Monday looks less humid, with a mixture of sun and clouds, high in the 80s.

Another front arrives on Tuesday with a chance of showers and thunderstorms, again in the 80s.