Police officers arrived within a minute and were able to remove the child from the pool and provide CPR, authorities said

A young child was taken to a hospital from a home in Taunton, Massachusetts, Wednesday after paramedics received a call for a possible drowning, authorities said.

The 2-year-old child was flown to Boston for treatment, and while their condition was not known to Taunton's police and fire departments, they said in a news released Wednesday evening they were told the toddler was breathing on their own.

Earlier, fire officials had said the child was 1 and a half and was taken to Morton Hospital from a home on Washington Street near Dinley Avenue. 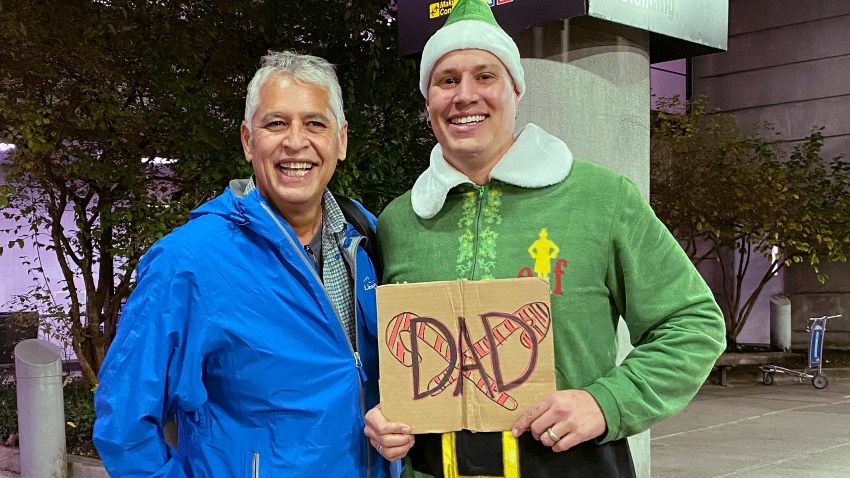 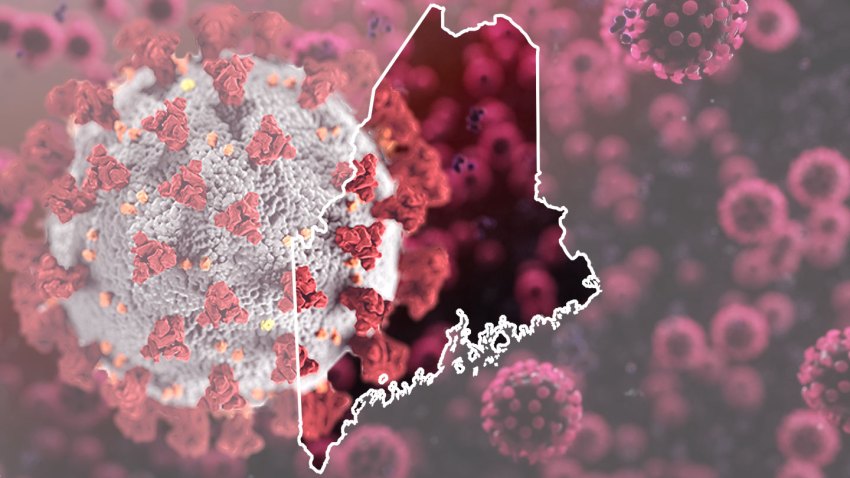 Police, firefighters and paramedics were sent to the home about 5 p.m. after a 911 call about an unresponsive child, according to a statement from Taunton police and fire officials. Police officers arrived within a minute and were able to remove the child from the pool and provide CPR.

An ambulance took the toddler to a local hospital and was later flown by helicopter to a hospital in Boston, according to the agencies, which didn't provide any additional information about the case.

"I commend the work of the officers for arriving on scene as quickly as they did, within one minute of the initial call," police Chief Edward Walsh said in a statement. "The quick actions of both the police and fire personnel is a testament to their training and ability to act under very stressful circumstances."