Two University of New Hampshire students were arrested Saturday on charges related to the stabbing of another student at off-campus housing earlier in the morning, local police said.

Eric C. Denning, 21, of 1 Redwood Road, Salem, N.H., was charged with second-degree assault and criminal liability and is being held on $50,000 cash bail, police said. 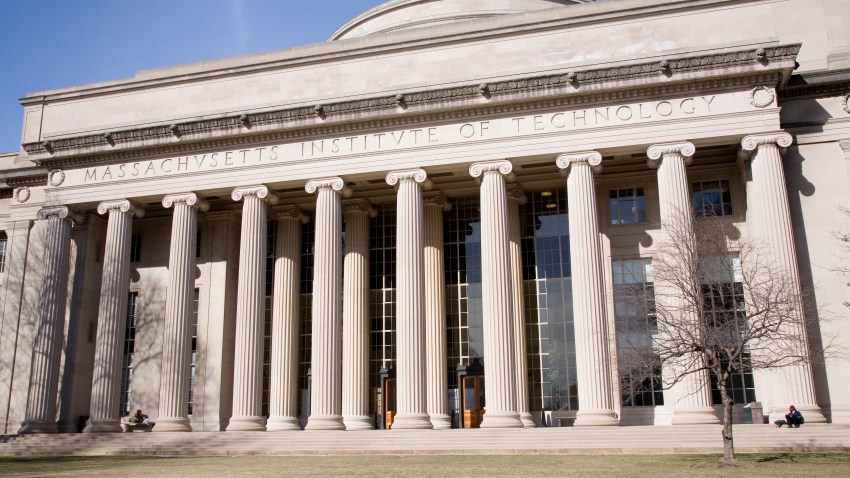 Durham Police said they responded at 12:45 a.m. to 17 Madbury Road, where they found a man with stab wounds.

The 20-year-old victim, who has not been identified, underwent surgery and is listed in stable condition at Wentworth Douglass Hospital.

Gibbons and Denning are being held at Strafford County Jail and will be arraigned Monday.