A New Hampshire law school bearing the name of the state's only president, Franklin Pierce, is thinking about removing him from its title as part of the national conversation about systemic racism because he opposed taking steps to stop slavery.

Pierce, the country's 14th president, served from 1853 to 1857. He was an accomplished attorney and brigadier general in the U.S. Army. He never owned slaves and expressed moral opposition to slavery, but he was concerned with keeping the nation unified.

"I support these calls to reconsider our relationship to an historical figure who was a part of our country's painful history," Megan Carpenter, dean of the University of New Hampshire Franklin Pierce School of Law, said in a statement Friday. "Our school has an incredible opportunity to become a meaningful part of the national dialogue. I'm personally inspired by the voices within our school community who are expressing their feelings on this issue."

Carpenter added, "We will be a part of positive change toward racial justice and equality. The school will gather input and engage discussion on a variety of issues related to racial justice, diversity and inclusion, and the Franklin Pierce name will be a significant part of these discussions."

A decision on whether to remove Pierce's name from the Concord school will be made no later than Aug. 1, Carpenter said.

The move comes as protesters nationwide are calling for a reckoning with racism and police brutality in the wake of George Floyd's death at the hands of police in Minneapolis.

More on the unrest after George Floyd's death 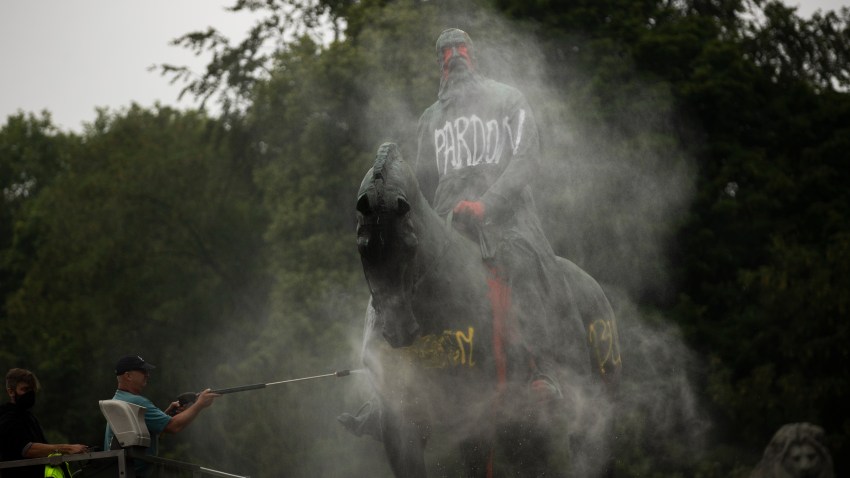 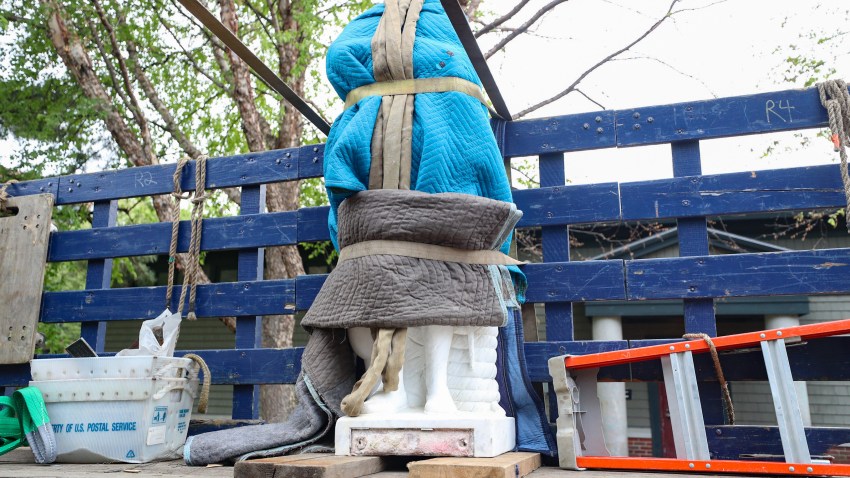 The law school was originally known as the Franklin Pierce Law Center. The state approved a merger between the school and UNH in 2010. The school then was called the UNH School of Law; it was changed to its current name last year. At the time, the school said it made the change to reflect the reputation of the law center with respect to the study of intellectual property law.

New Hampshire also has a Franklin Pierce University in Rindge.

"The renaming of the university is not something that we are in active discussions about nor has it been brought up by our students, faculty, staff or alumni during the time we've shared to grieve and offer words of encouragement to one another," the university said in a statement. "Following the tragic killing of George Floyd, the university has called on all of its members to share ideas and effect real change. We are united in agreement that each of us as Americans must focus on how we can eliminate the systemic racism that continues to plague our nation. At Franklin Pierce University we know that we can make a difference by sending students into the world who are resolute and committed to justice and equality for all."