The shooting was reported at about 11 a.m. Monday at a home in Westminster

An intruder was shot and wounded in a home Monday in Westminster, police said.

The shooting was reported at about 11 a.m. Monday after the home owner encountered two intruders, a man and a woman in the residence, and shot at them, striking the man, police said.

The man was initially taken to an urgent care center in Bellows Falls and then transferred by helicopter to the Dartmouth-Hitchcock Medical Center in Lebanon, New Hampshire. The extent of his injuries was unknown.

Police have not released the names of any of the people involved in the incident. An investigation is continuing. 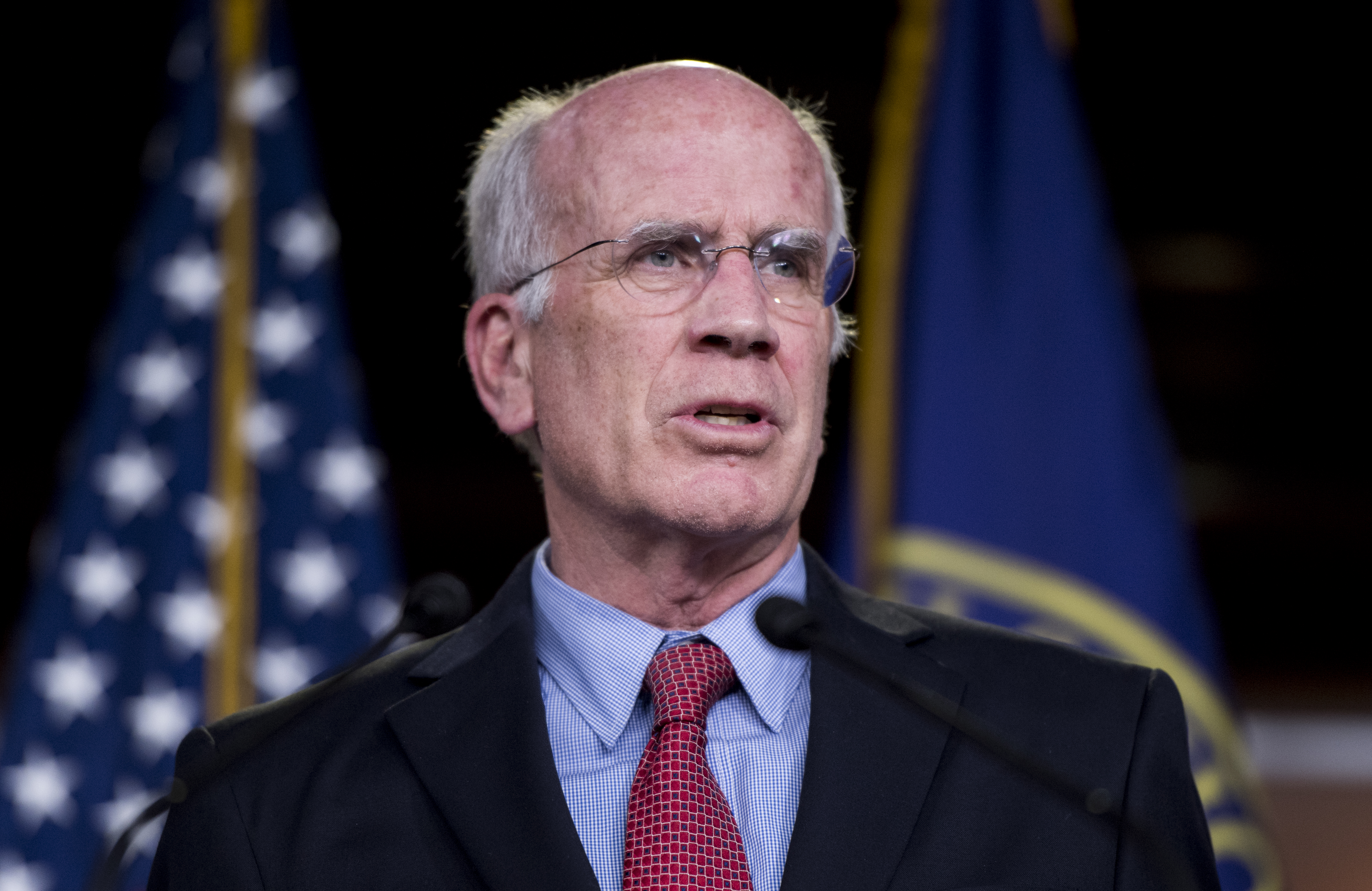 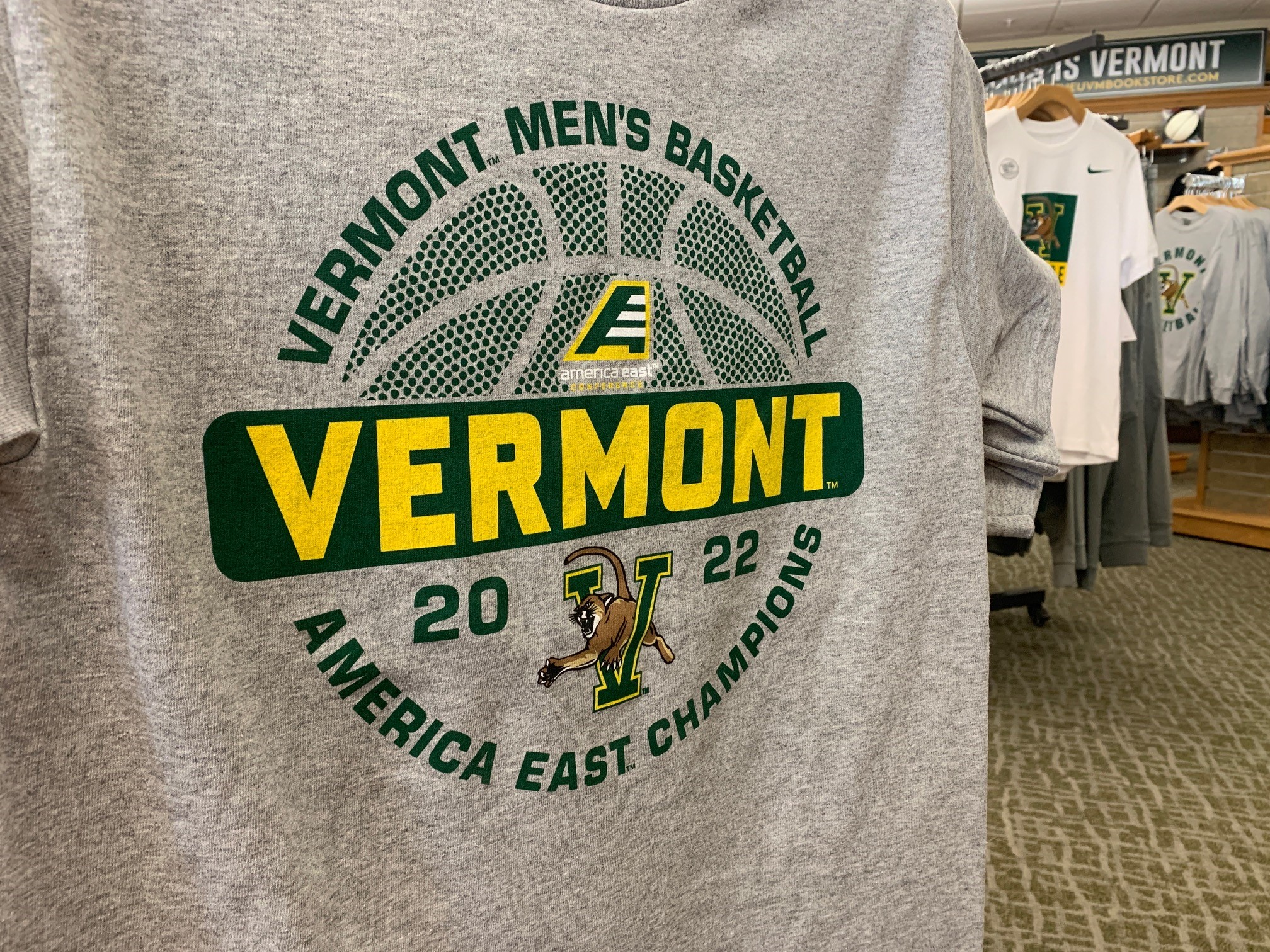