Vermont State Police say a 4-year-old boy from Massachusetts who was injured in a December crash has died.

State police say they were informed Sunday that Max McCormick died from his injuries at Dartmouth Hitchcock Medical Center in New Hampshire.

Max was one of four people inside a truck driven by Michael McCormick, of Sudbury, Massachusetts, that struck another vehicle Dec. 28 after hitting a patch of ice in the town of Jamaica. 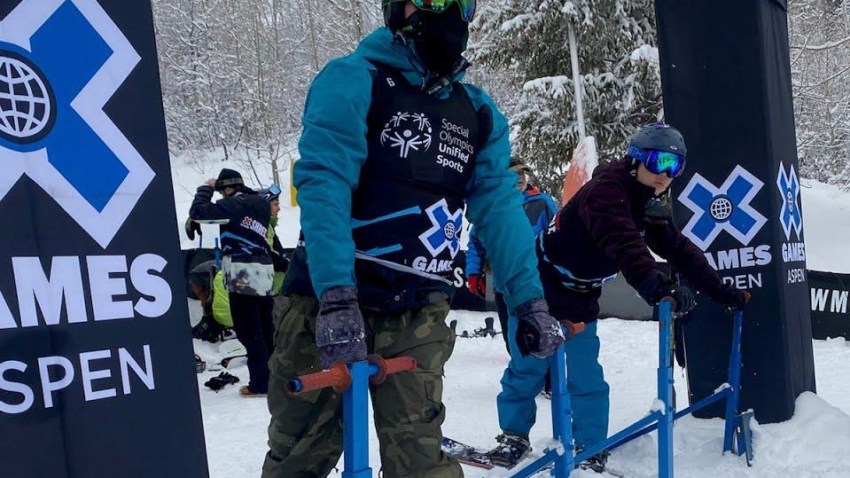 Police say the boy sustained a severe head injury in the crash. No other injuries were reported.

An investigation into the crash is ongoing.