Beneath the Surface: Is a Huge Bubble of Hot Rock Really Rising Under New England?

New findings show that a large bubble of hot rock may be rising under New England.

The question is -- what does it mean for us?

Researchers at Rutgers and Yale universities published an article last month in the journal Geology saying that they were able to identify a "localized plume" of warm rock beneath parts of central Vermont and western New Hampshire and Massachusetts. 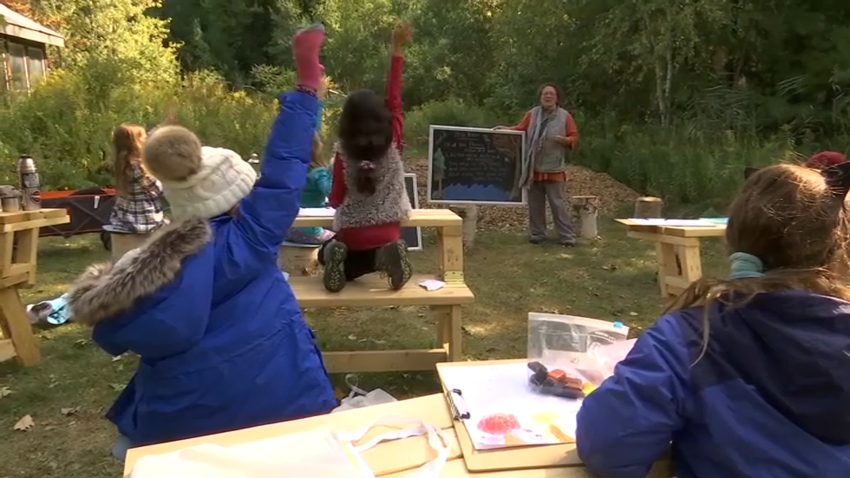 Not only that, but it's reportedly moving.

"The upwelling we detected is like a hot air balloon, and we infer that something is rising up through the deeper part of our planet under New England," Rutgers geophysicist Vadim Levin told ScienceAlert.

But the researchers also told National Geographic there's nothing to worry about -- at least not yet. The rising bubble of hot rock could be many millions of years old, and it's moving at an extremely slow pace.

In other words, don't expect to see a volcano explode out of the Berkshires anytime soon. At least not for another 50 million years or so.