Sen. Patrick Leahy, D-Vermont, and advocates for low-income Vermonters blasted President Donald Trump's budget proposal as potentially harmful to the most vulnerable in the state.

Leahy, the vice-chair of the powerful Senate Appropriations Committee, vowed to work to preserve funds that provide heating aid, weatherization assistance, and a wide variety of other services to roughly 50,000 low-income Vermonters served by community action agencies statewide.

"I vote no, no, no!" Leahy said in reference to the cuts to community block grants recently announced in President Trump's budget blueprint.

President Trump described the proposed cuts as "tough choices" and called them sensible and rational.

The White House wants to redirect $54-billion in reductions across many areas of federal government, using the money instead to boost defense spending.

In a letter signed by President Trump accompanying his budget blueprint, Trump said, "budget that puts America first must make the safety of our people its number one priority—because without safety, there can be no prosperity."

In calling the proposal "out-of-touch and shortsighted," Leahy offered several examples of how Vermonters would lose out on programs funded by community block grants. 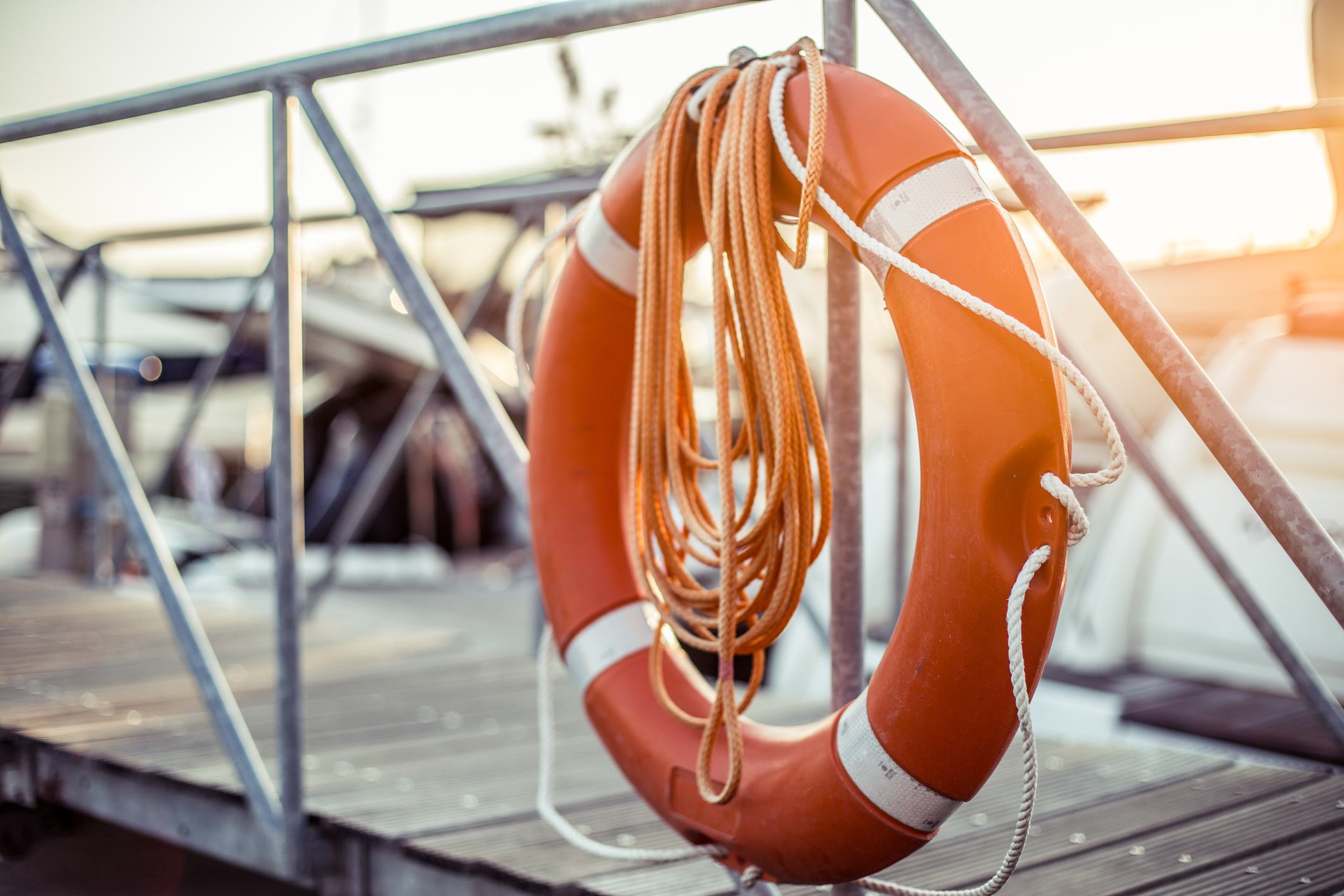 The weatherization assistance program also aided upgrades to 900 Vermont homes last year, according to advocates who gathered Monday at the weatherization garage of the Champlain Valley Office of Economic Opportunity or CVOEO in Colchester.

"This budget is like one amputation after another: not bringing health to the community, but cut after cut, loss after loss," said Jan Demers, the executive director of CVOEO.

Todd Alexander of Milton, a disabled veteran of the U.S. Coast Guard, said he relied on CVOEO for emergency heating assistance when he lost work as a painter in 2008.

"They have no idea how tough it is here in Vermont to live," Alexander said of the drafters of President Trump's budget blueprint. "If it wasn't for that [heating assistance], the furnace would’ve been empty."

Leahy argued the priorities outlined in the White House's budget blueprint miss the mark when it comes to serving the needs of Americans.

"They want to spend $25-billion to build a wall," Leahy said. "Let's build roofs over people's heads. Wouldn't that be a better way to spend that money?"

As Leahy braces for the budget fight ahead, Todd Alexander is on a waiting list for new home insulation and other efficiency upgrades through CVOEO’s weatherization program.

He hopes the resource can survive the red pens in Washington.

"Heat is a necessity, not a luxury," Alexander said.