Police in Colchester, Vermont, evacuated at least 20 people from an apartment building and took a man into custody after finding some crude explosive devices inside.

Police say they were called to the building at 309 Ethan Allen Ave. about 2 a.m. Monday for a disturbance and found what appeared to be multiple Molotov cocktails inside the residence of Ethan Kvasnak, 28.

The state police bomb squad and hazardous response team were called and 23 apartments were evacuated. 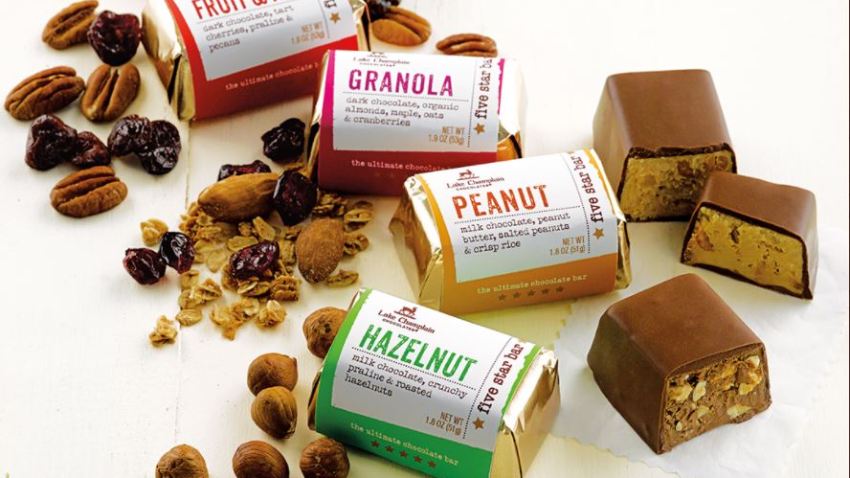 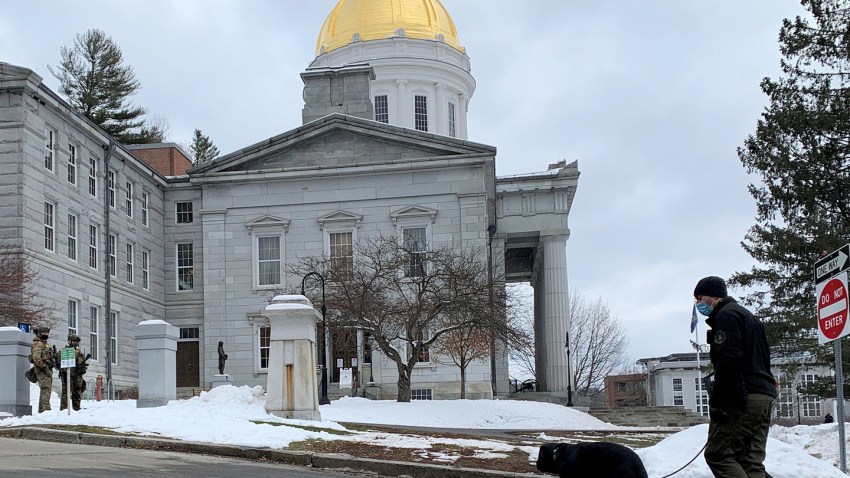 Security Increased Around Vermont State House Ahead of Possible Demonstrations

Kvasnak will be arraigned Monday in Vermont Superior Court on charges of possession of a destructive device, aggravated disorderly conduct and unlawful mischief.